She will be sentenced on September 30th. 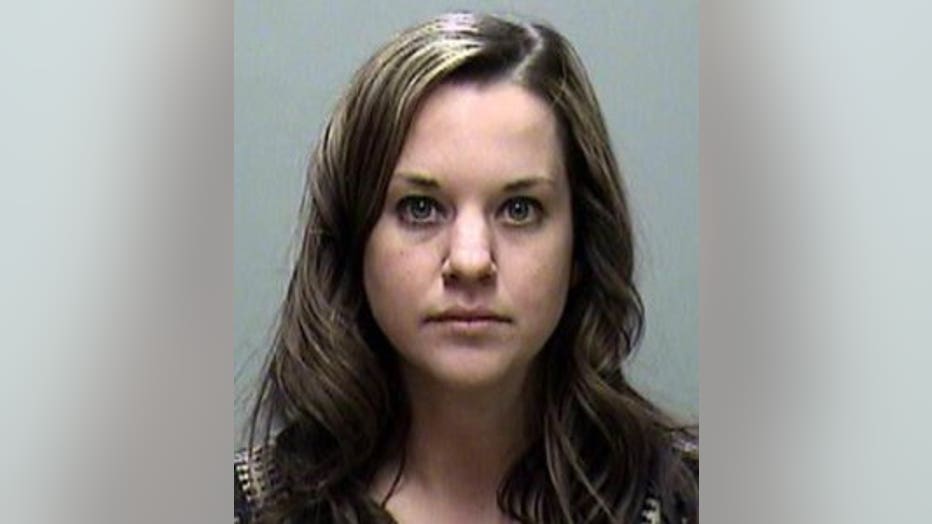 According to court documents, the relationship between Domres and the 16-year-old male student began during the 2014-2015 school year. A criminal complaint states that the victim was in an English class taught by Domres, and the two "became friends and began to text each other a lot."

According to court documents, the two had sex at the Park and Ride on Moorland Road in New Berlin in July 2015 -- and at the Motel 6 off of Bluemound Road in the Town of Brookfield sometime during the 2015-2016 school year -- "on the same day (her husband) had his bachelor party." Investigators were able to confirm the victim's phone had been connected to the hotel's WiFi -- and Domres "paid cash" for the room. 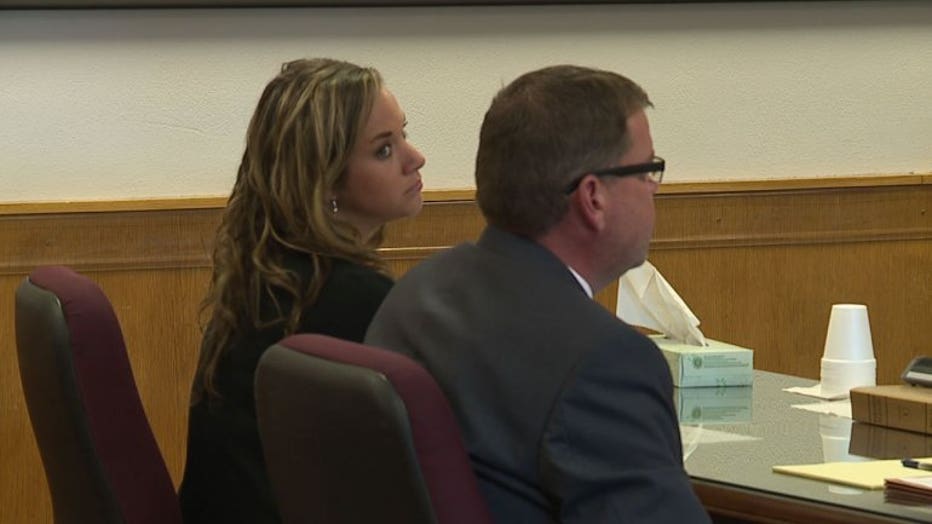 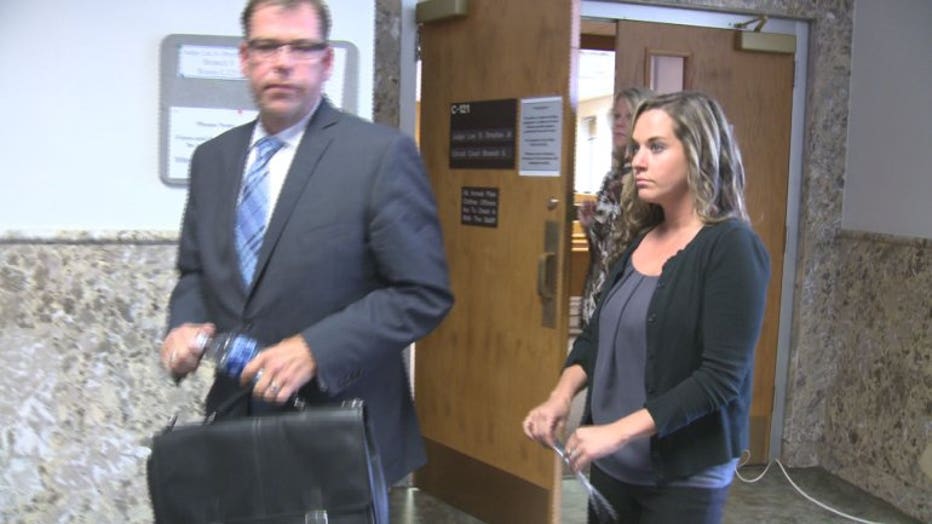 Domres was criminally charged in April.