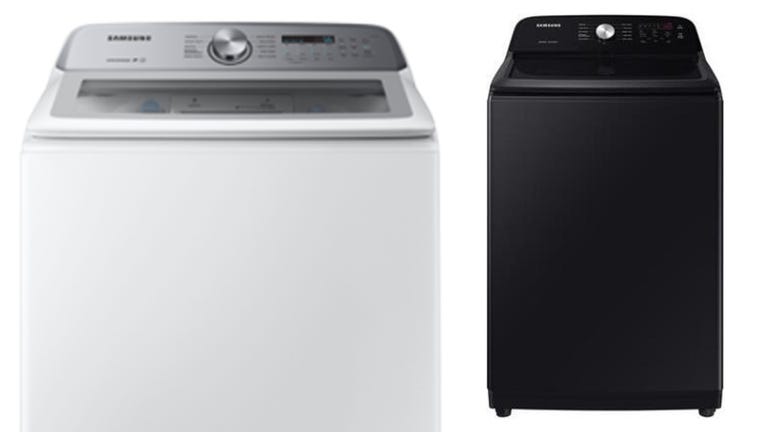 The roughly 663,500 top-load washing machines with super speed wash have been recalled because they "can short-circuit and overheat, posing a fire hazard," according to a Consumer Product Safety Commission (CPSC) notice.

The CPSC urged people with the recalled washers to see if their machine has received the software update Samsung put out to fix the issue. Owners of the machines should "immediately stop" using the machines until they are updated, the safety regulator said.

Consumers can locate the model and serial numbers of their washing machine on either the label inside the top lid or the one on its rear. The list of model numbers and serial number ranges included in the recall can be found in the CPSC notice and on Samsung’s website. 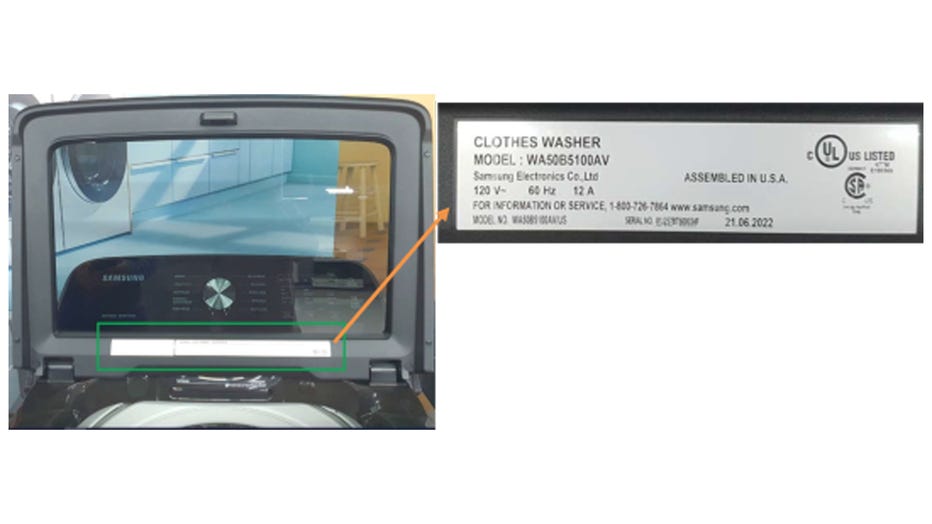 "Consumers whose washer does not have Wi-Fi capability or who otherwise wish to receive a free software repair without connecting to the internet should immediately stop using the washer and contact Samsung directly for a free dongle to plug in and download the free software repair," the CPSC notice stated.

"We remain committed to delivering top-quality products that enhance the lives of our customers," Samsung said on its webpage about the recall and software update. "We sincerely apologize for any inconvenience you may experience, and we are grateful for your continued loyalty and patience."

The recall came after Samsung received 51 reports of "smoking, melting, overheating or fire" with the washers, the CPSC notice said. Of those incidents, property damage occurred in 10 of them.

There have been three reports of people sustaining injuries due to smoke inhalation, according to the notice.

Between June 2021 and December 2022, the affected washers were sold nationwide at Best Buy, Costco, The Home Depot, and Lowe’s. They were also sold at appliance stores and on Samsung's website.