MILWAUKEE (WITI) -- It's the sound many associate with Christmas. Although Santa has almost two months until his big day, Brenda Hayes is thrilled to already be back at bell ringing.

"It's fun, you know. I like to get out and see the people," said Hayes.

This year, the Milwaukee County Salvation Army is kicking off its Red Kettle Campaign a little earlier than in year's past.

"The season between Thanksgiving and Christmas is shorter for us, so we really needed to get in as many days as possible," said Salvation Army Community Relations Director Faithe Colas.

This also adds an additional five days to the season, which will help the Salvation Army's growing number of families in need.

"We continue to see an increase in need 10% increase across the board seems to be consistent for the last three to four years of families, new families coming to the Salvation Army," said Colas. 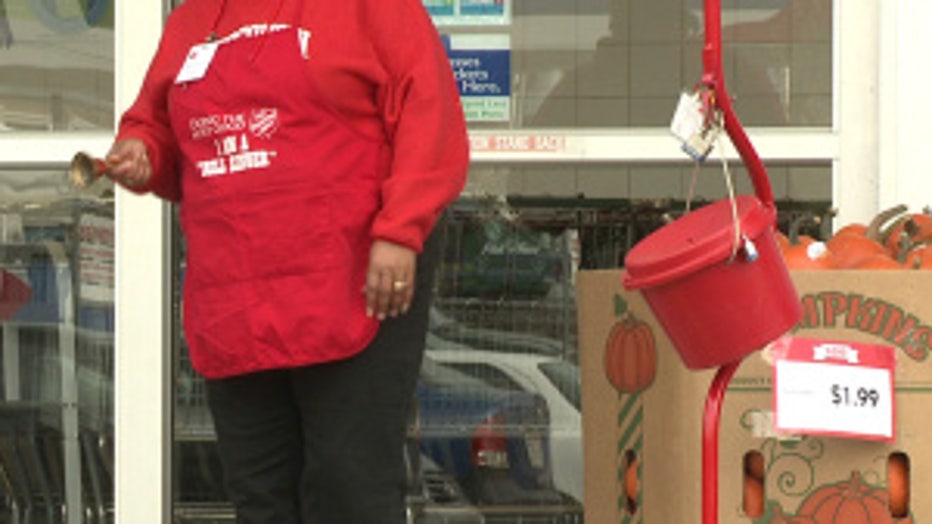 "They say 'it's Christmas already?' And sometimes I tell them 'it's not just for Christmas. The Salvation Army is year-round, you know, helping people,'" said Hayes.

Hayes says she doesn't mind being out a little earlier this year, as watching all the generous donations come in warms her heart.

Bell ringers will be out collecting donations until Christmas Eve.

The Salvation Army of Milwaukee County will officially launch its Red Kettle Christmas Campaign this Friday, November 7th at the Milwaukee Public Market's Palm Garden from 7:00 a.m. until 9:00 a.m.

The kickoff event encourages guests and the public to make a $10 donation by texting "sarmy" to 71777 and to follow The Salvation Army on Twitter at #ringbellsmke. 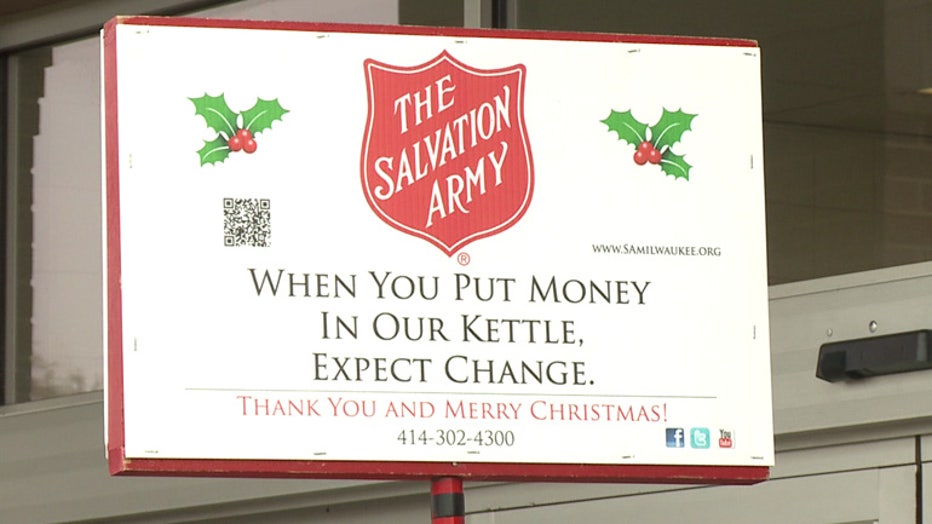