MILWAUKEE -- The Salvation Army is providing emotional and spiritual support to dozens of Milwaukee police officers after one of their own was killed in a crash on Thursday, June 7.

Officer Charles Irvine Jr., 23, was killed in a crash during a pursuit. Irvine is the first Milwaukee officer killed in the line of duty in 22 years. 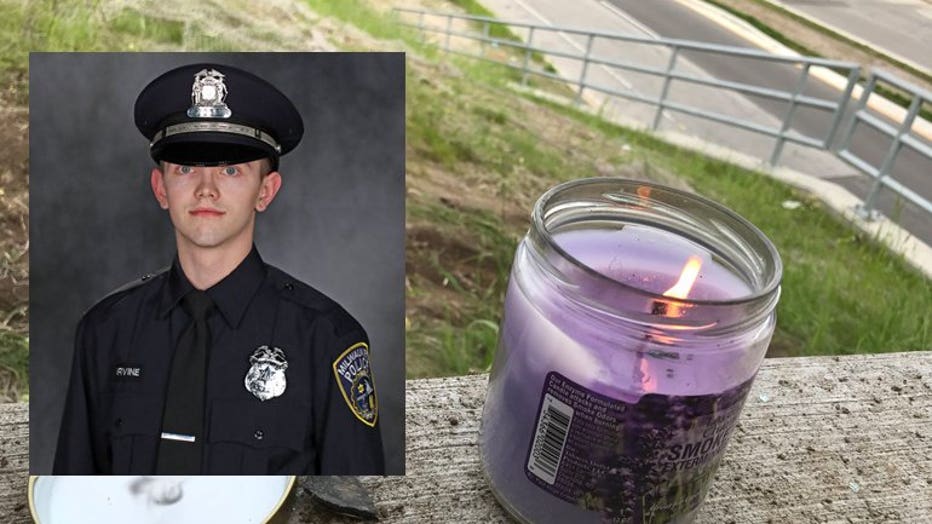 "Since Thursday evening, Salvation Army chaplains, led by Pastor Alexis Twito, have been at the scene of the crash, at the hospital, and at the District Four police station. They are providing whatever comfort they can; some prayer, a listening ear, and mostly just a loving and calm presence."

The chaplains are among many, including the Police Department Wellness Team, Police Association, Peer-Officer Support Team, and Shielded Hearts, gathering to provide needed support to the officers in this difficult time.