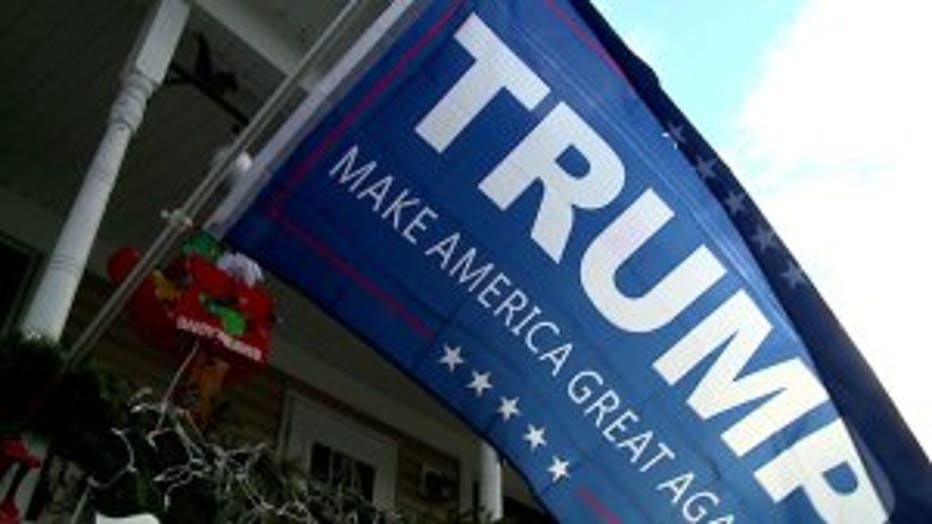 SHEBOYGAN -- On a block filled with holiday cheer, hate found it's way to the front porch of a Sheboygan home.

Helen Powers didn't even have to open the envelope to know she wouldn't like what was written inside.

Addressed with a vulgar word, the first of many included in the letter written by someone claiming to be a neighbor.

"I was thinking 'How could someone be so hurtful and hateful,'" Powers said. "And actually physically mail it." 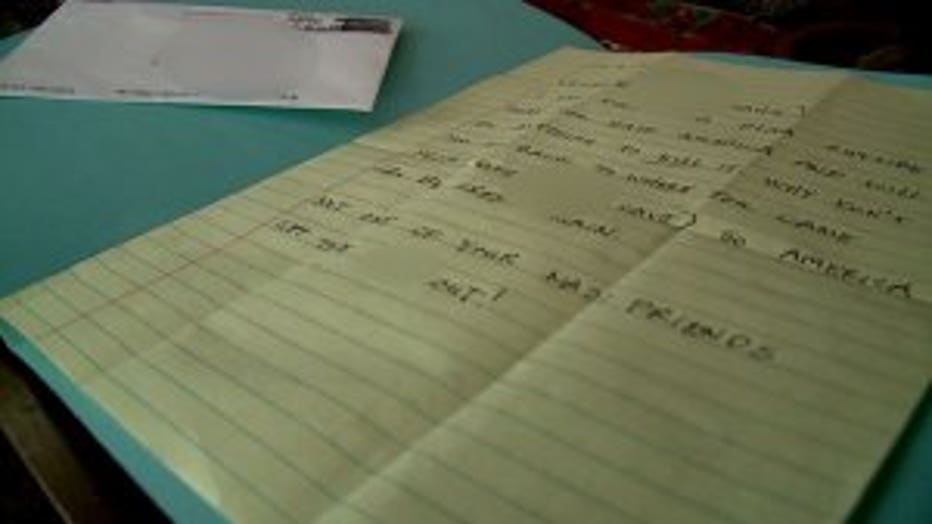 I see from your flag outside you hate America. And will do anything to kill it.

Referring to a President Donald Trump re-election flag Powers had put up a day earlier.

"To take the time to actually mail it," Powers said. "Why? Over a flag."

The letter went on to say that the family should go back to where they came from and that the writer is not one of the family's "nazi friends". It ends with: "get the (expletive) out". 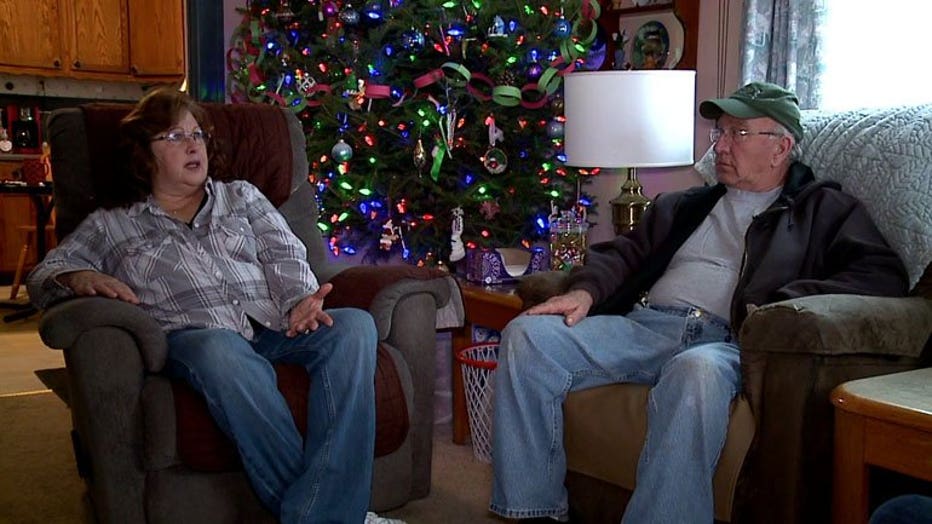 Sheboygan police tell FOX6 News that they are investigating, but it's not clear if the author committed a crime. Even if it's not illegal, the Powers say the letter and its author crossed a line.

"I would say everybody has gone way too far, way over the edge and that's for sure," Glenn Powers said.

The Powers' flag is still flying outside their home. They refuse to take it down -- standing by their beliefs and their candidate, no matter what their neighbor has to say.

"It's sad that it's come to this," Helen Powers said. "We are just regular people."

The police officers who patrol the Powers' neighborhood are aware of what happened. The Powers have also taken extra precautions to protect their home -- and their flag.