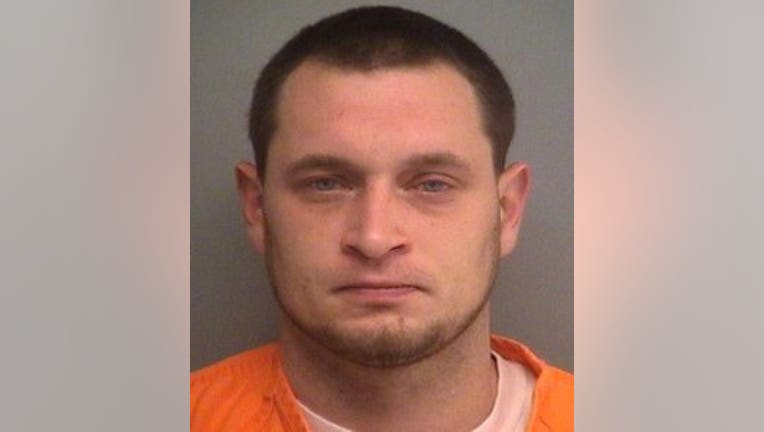 WALWORTH COUNTY -- 31-year-old Robert Sterling of McHenry, Illinois now faces multiple charges in connection with the fatal shooting of David Bauspies on Monday, January 2nd. According to prosecutors, the homicide stemmed from a drunken game of Russian Roulette.

According to the criminal complaint, officers were dispatched to an apartment building on Emery Ct. in the Village of East Troy around 12:30 p.m. on Monday, January 2nd for a reported gunshot victim. When officers entered the apartment, they found Sterling "kneeling over" Bauspies, who suffered a single gunshot wound to the face. The complaint says "there was a revolver laying on the floor near the victim." 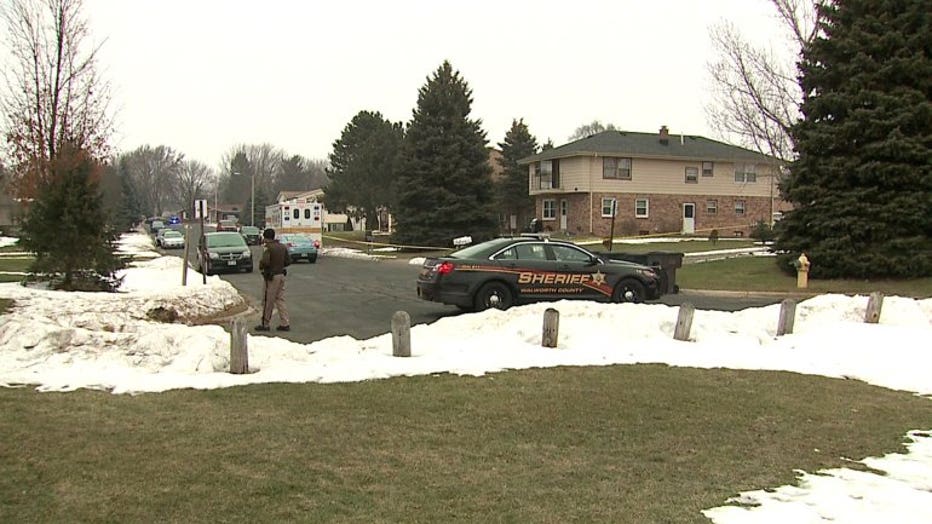 Officials interviewed a third person who had been in the apartment at the time -- and he stated that he "decided to show everyone his gun." The person told officers that "Bauspies and the defendant had both been drinking a lot of beer and were 'pretty drunk.'" The person took out his .44 Magnum revolver, removed the six rounds and showed it to everyone. 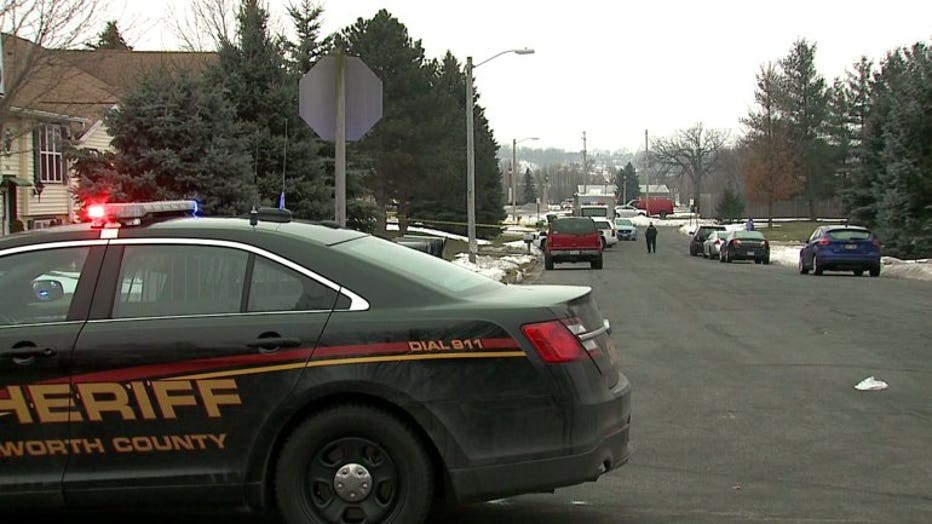 The complaint says Sterling then "pointed the gun at Bauspies and pulled the trigger, causing the gun to fire."

Officers interviewed Sterling who stated he "had been drinking alcohol on January 1, 2017 and January 2, 2017."

Sterling faces up to 60 years in prison if convicted on the reckless homicide charge. The homicide by negligent handling of a dangerous weapon charge comes with a maximum penalty of ten years in prison and $25,000 in fines.