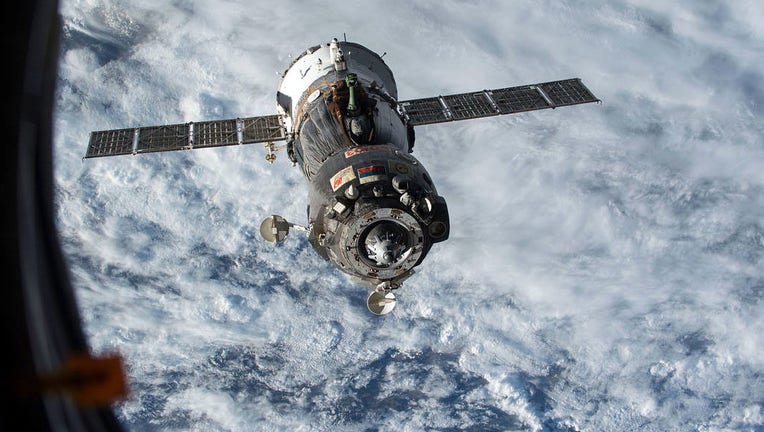 MOSCOW - Russian space corporation Roscosmos said Wednesday that it will launch a new spacecraft to take some of the International Space Station's crew back to Earth after their capsule was damaged and leaked coolant.

Russian cosmonauts Sergey Prokopyev and Dmitri Petelin and NASA astronaut Frank Rubio arrived at the station in September on board a Soyuz MS-22 and planned to use the capsule to return to Earth. But it leaked coolant last month, resulting in higher cabin temperatures.

After analyzing the situation and discussing it with NASA, Roscosmos decided to launch a new Soyuz MS-23 capsule in crewless automatic mode on Feb. 20 that the trio will use to come back, Roscosmos chief Yuri Borisov told reporters.

The mission of Prokopyev, Petelin and Rubio will be extended, Borisov said without specifying for how long. He emphasized that Roscosmos had discussed the move with NASA, which agreed with the plan. 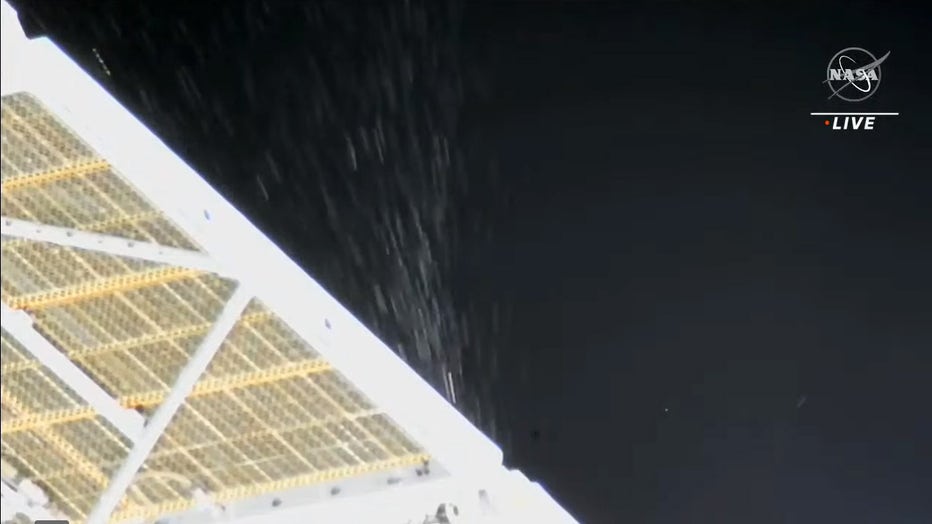 The Soyuz MS-23 was initially scheduled to be launched in March to carry two Russian cosmonauts and a U.S. astronaut into orbit.

Borisov said Russian space officials had explored the option of launching the new Soyuz with one crewmember but decided against it because it would require longer preparations. He added that the Soyuz MS-23 will also ferry some supplies to the International Space Station.

In case of an emergency on the International Space Station that would require the evacuation of the entire crew before the new capsule arrives, space officials will consider whether the Soyuz MS-22 could be used safely, Borisov said. 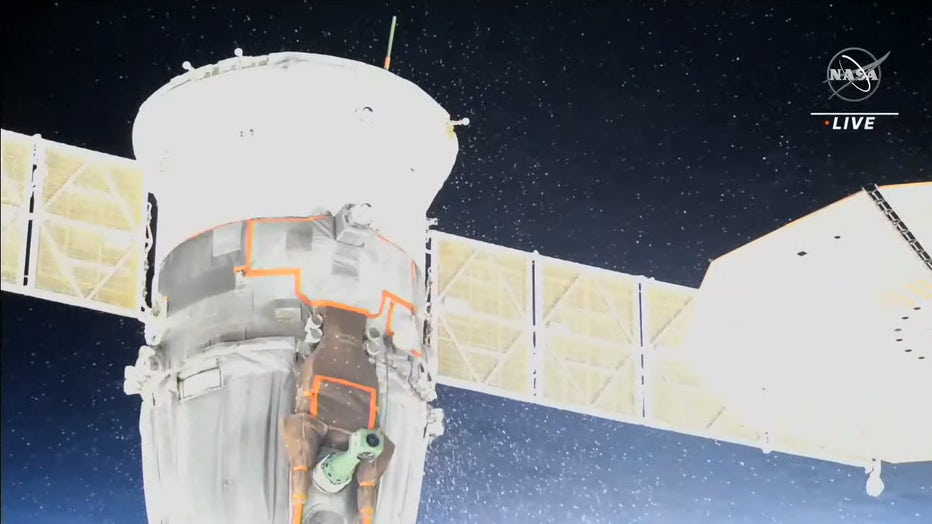 The leak from the Soyuz MS-22 was spotted in December when the Russians were about to venture outside the station on a planned spacewalk and ground specialists saw a stream of fluid and particles emanating from the Soyuz on a live video feed from space.

Borisov said Wednesday that the analysis confirmed the leak was caused by a micrometeoroid. He said that the Soyuz MS-22 eventually would be sent back to Earth without a crew.

Roscosmos and NASA both have said the incident hasn’t posed any danger to the station’s crew. Officials from the Russian and U.S. space agencies were scheduled to speak jointly about the current plans later Wednesday.

Along with Prokopyev, Petelin and Rubio, four other crew members are currently on the space outpost: NASA astronauts Nicole Mann and Josh Cassada; the Japan Aerospace Exploration Agency’s Koichi Wakata; and Anna Kikina of Roscosmos.