Johnson blamed a "higher education cartel" for driving up the cost of college. Democrats attacked him, but Johnson continued to raise the issue.

The debate over college costs began with, of all things, a PBS series. 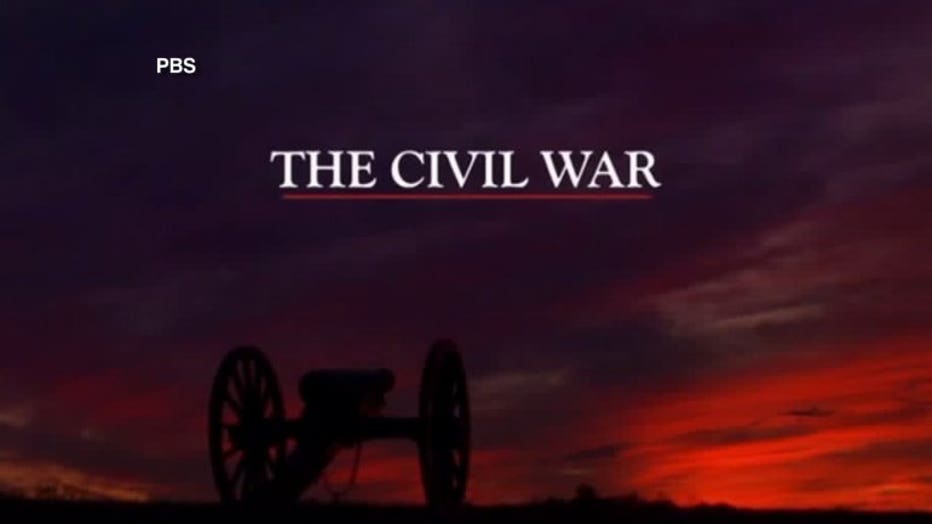 It started when Johnson suggested Burns' videos on the Civil War would do a better job teaching students than history teachers could. 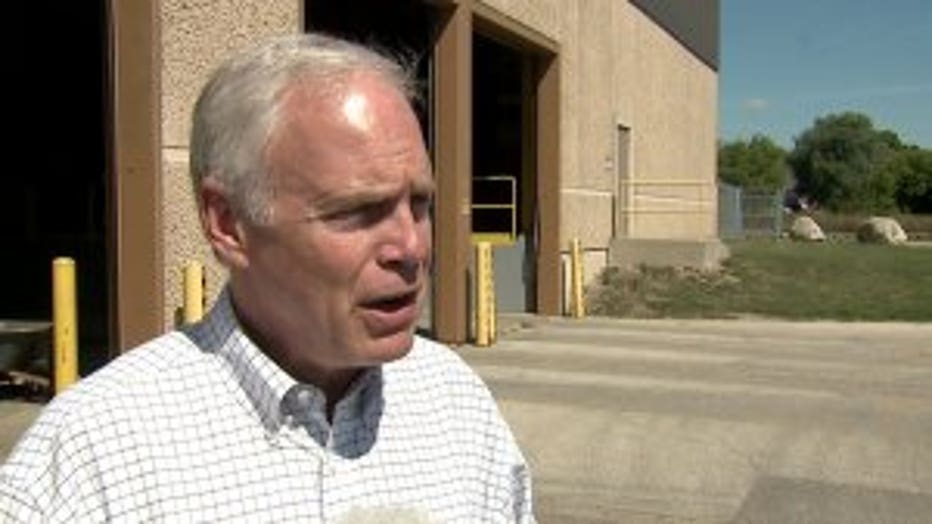 "You don`t need individual professors for everything/ When you find an excellent professor, put them on videotape, and let that person be the lecturer for a host of other individuals. And then let other teachers, other professors, go off of that and expand on that," Johnson said.

"I think that is an absurd way of talking about this issue," Feingold said.

Burns himself said on Twitter: "I'm here to support teachers, not replace them." 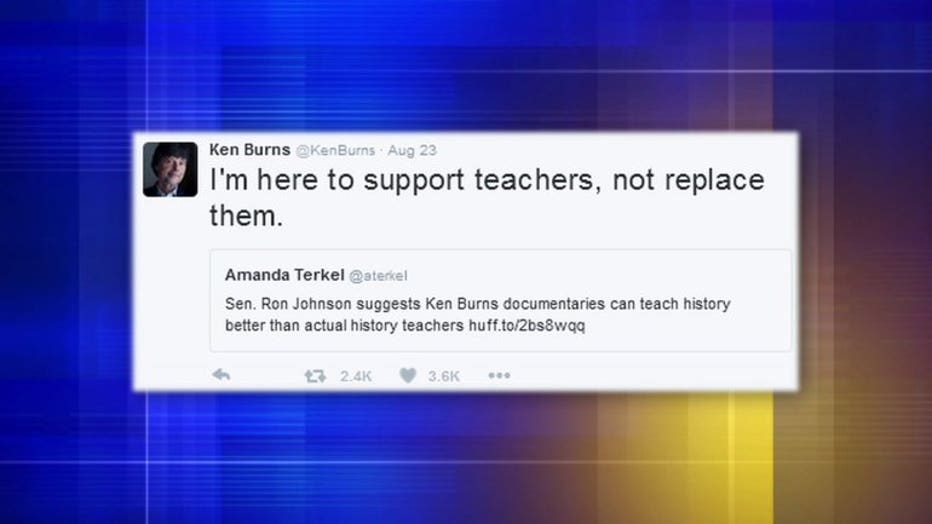 But Johnson is making professor pay a campaign issue. 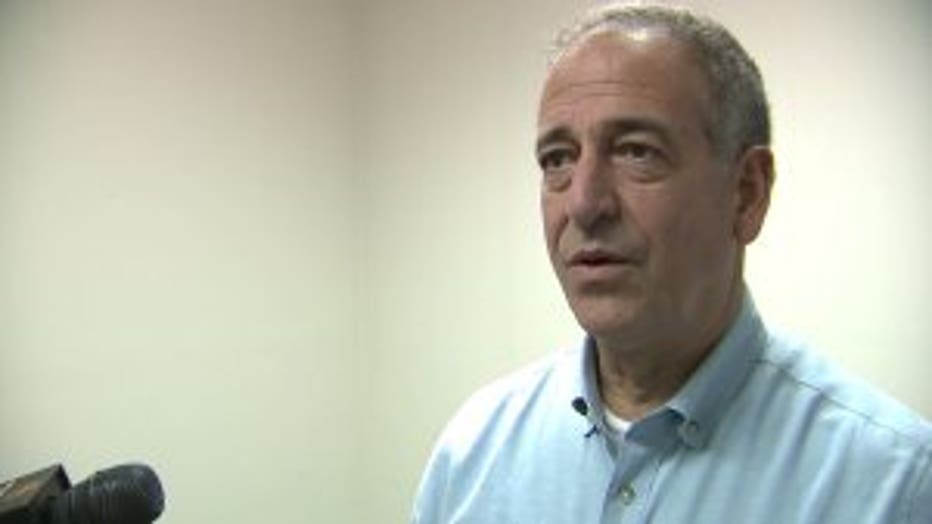 Feingold's financial disclosure report, required of all U.S. Senate candidates shows he made $150,000 as a Stanford University professor in 2015.

"I don`t know how long those lectures were. An hour? $8,000 per hour? Maybe it was two hours. $4,000 an hour? It just gives you an indication of why college is so unbelievably expensive," Johnson said.

FOX6 News asked Feingold if he should've taken less money at Stanford -- which is a private, not public school. He didn't directly answer. 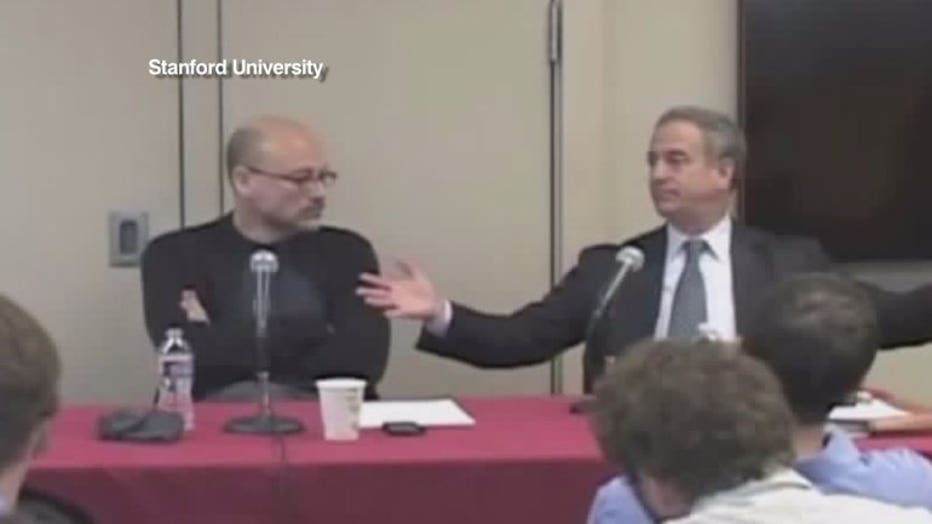 "This issue is about student loans and the fact that there is a terrible problem with people being in debt. This is the issue. When Senator Johnson was asked about it, his response was, 'well, what we should do is get rid of professors and instead just play Ken Burns videos,'" Feingold said.

The most recent Marquette University Law School poll, released on August 10th, showed Feingold leading Johnson by 11 points among people who said they're voting in November, and by five points among all registered voters.