MILWAUKEE -- Firefighters on Tuesday morning, June 25 responded to the scene of fire near Richards Street and North Avenue in Milwaukee. The call came in around 5:30 a.m.

When crews arrived on scene, fire was showing from the roof and there was an active fire on the second floor. 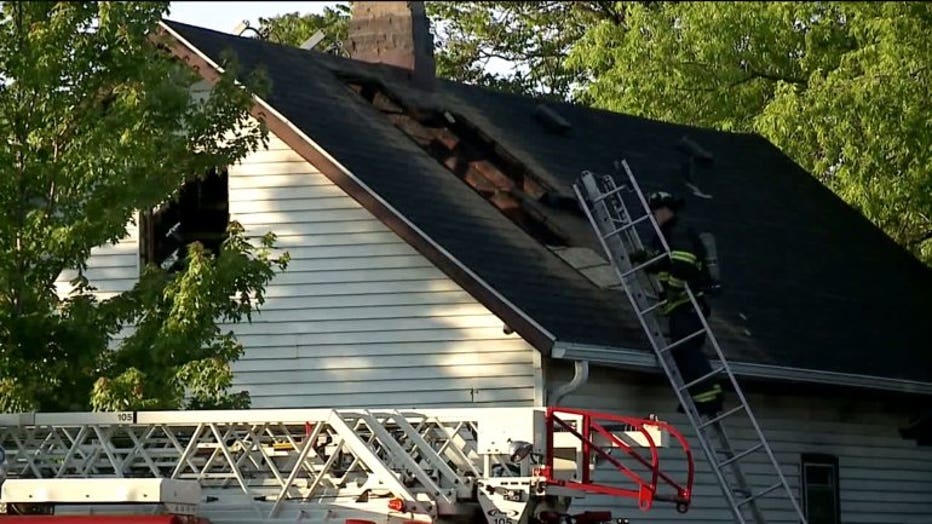 House fire near Richards and North in Milwaukee

Authorities believe someone may have started a trash/rubbish fire -- and it spread to a vacant home.  Officials say this is similar to an incident in the same area two weeks ago.

A firefighter was transported from the scene to a local hospital for a shoulder injury. 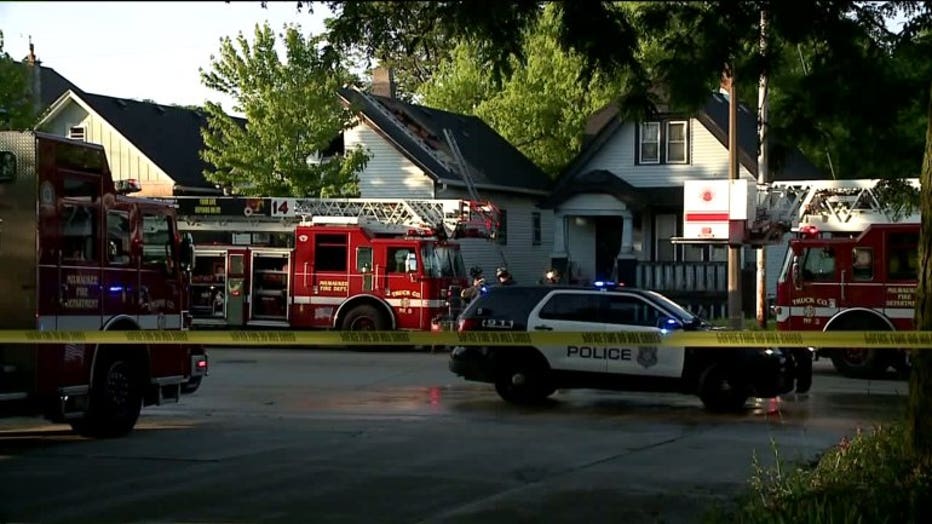 House fire near Richards and North in Milwaukee