Ron Johnson had no challenger in partisan primary, but still, he rallied supporters in Waukesha

Ron Johnson had no challenger in partisan primary, but still, he rallied supporters in Waukesha

WAUKESHA -- Incumbent Republican Senator Ron Johnson did not have a challenger Tuesday, August 9th in the partisan primary -- but still, he rallied supporters in Waukesha. This, as Russ Feingold defeated primary challenger Scott Harbach. Johnson will face Feingold in November.

For Johnson, election night was an opportunity to rally supporters heading into November. 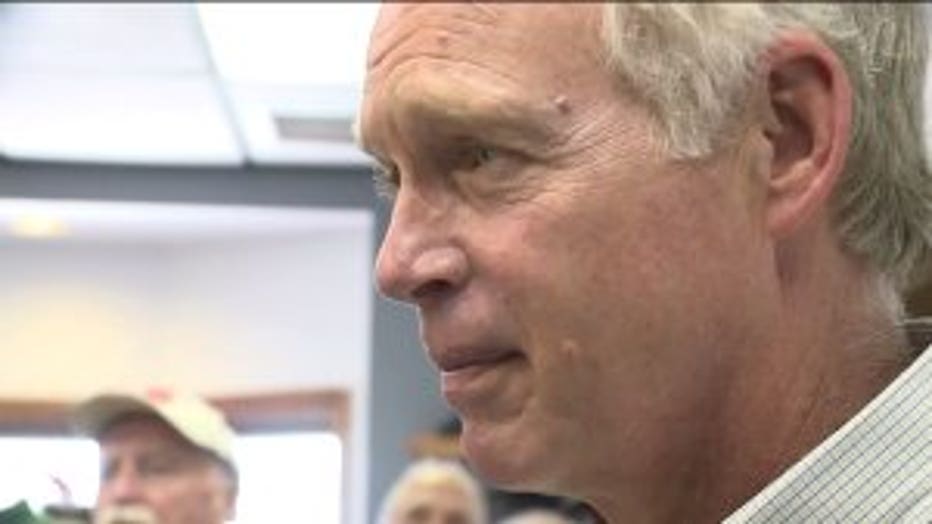 Johnson criticized Feingold -- calling his promises unrealistic. Johnson knocked Feingold out of the Senate in 2010.

Several Republican leaders are expected to speak in Waukesha.

"Senator Feingold is running all over the state of Wisconsin when he's here.  When he's actually here and he's not a professor out in Stanford, California.  He's making all these promises that he's not going to be able to deliver upon.  He's a slick politician. He's a smooth politician.  He's more than willing to look Wisconsin in the eye and bamboozle them once again," Johnson said. 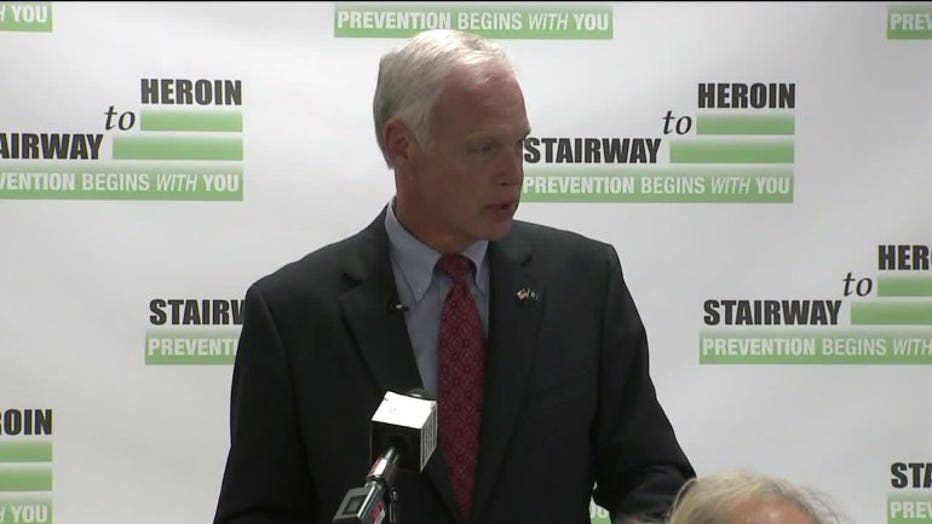 Several Republican leaders spoke in Waukesha Tuesday night ahead of Johnson. Everyone encouraged supporters to keep up the momentum heading into November.

Johnson released this statement Tuesday night on the "official start of the general election:"

“I am proud of the work our team and the Republican Party of Wisconsin have done, and I’m confident the grassroots army we’ve built will propel us to victory in November. The choice in this election is clear: between an Oshkosh manufacturer and outsider like me, and a career politician who has made his living on the taxpayers’ dime and doesn’t know the first thing about creating jobs or keeping local communities safe.”