SHEBOYGAN -- A 13-year-old boy was rushed to the hospital with serious injuries after being struck by a car near Sheboygan North High School Saturday, Oct. 12. 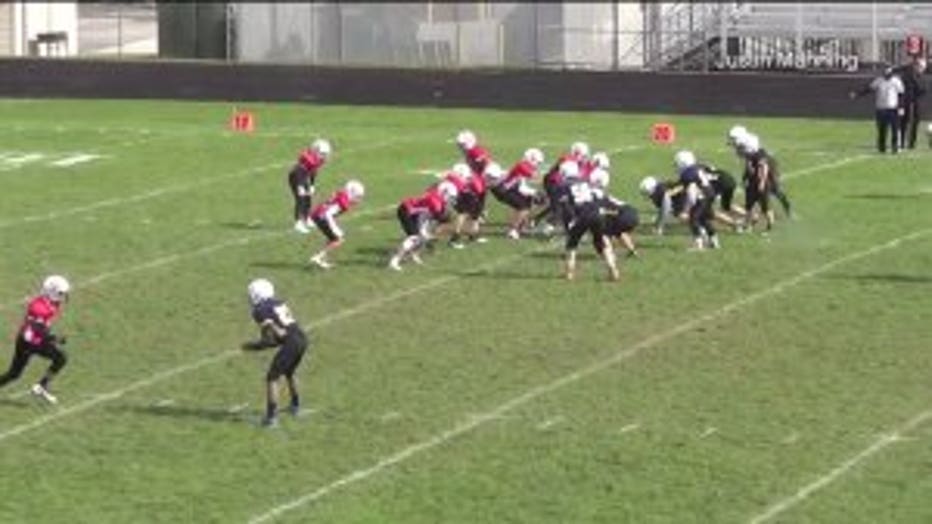 Moments after winning their final game of the season against the rival Sheboygan South Junior Redwings, the Sheboygan North Junior Raiders took an unexpected hit.

"It was so tragic," said Justin Manning, head football coach for the Sheboygan North Junior Raiders.

Manning said amid the celebration on Saturday, 13-year-old Dillon Bohenstengel, a middle linebacker, was putting his football gear in the trunk of a car. 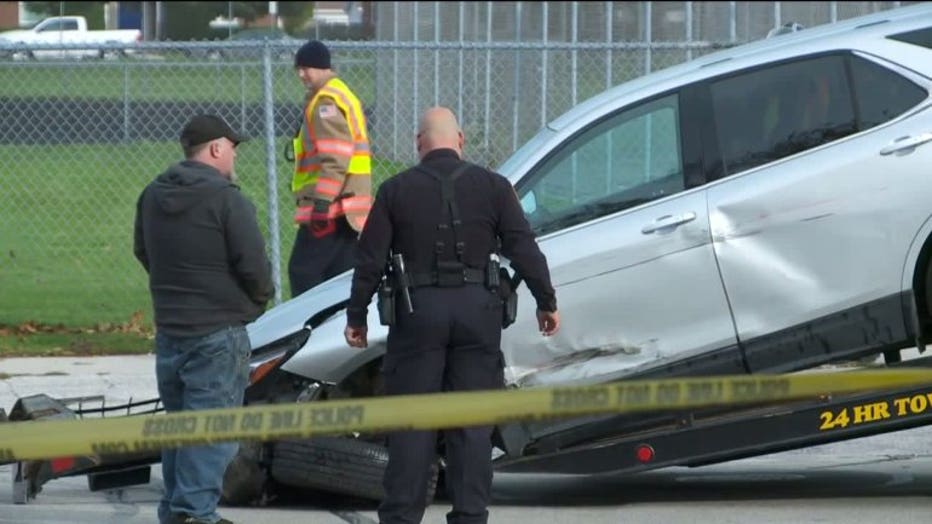 That is when Sheboygan police said a 16-year-old driver plowed through an intersection, hitting three parked cars on 13th Street near School Avenue, and eventually crashing into Bohenstengel. 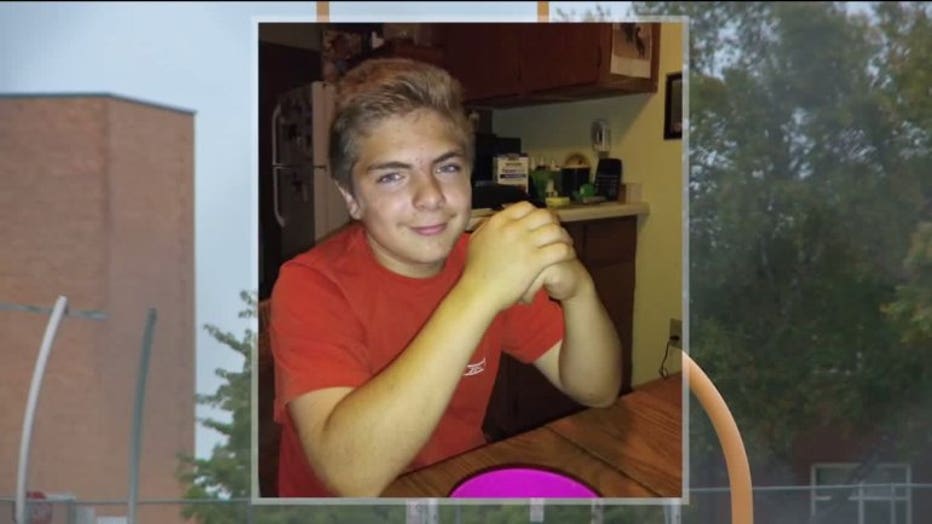 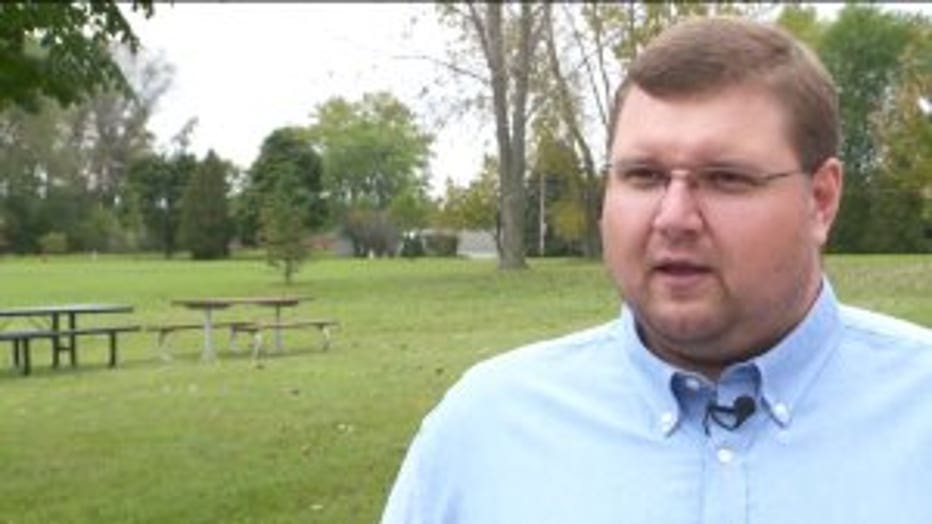 "It was a roller coaster of emotions for everyone involved," Manning said.

The eighth-grader was rushed to Children's Hospital of Wisconsin by helicopter. As of Tuesday, Oct. 15 he had already had at least one surgery, with more expected.

According to a Facebook post by Sheboygan Youth Football, Bohenstengel was in good spirits -- kept high by the outpouring of support from the community and fellow teammates. 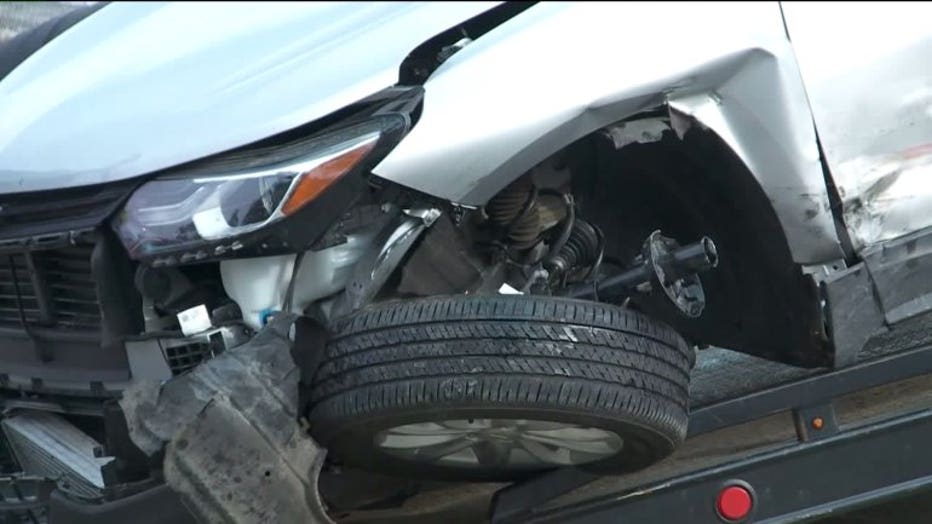 "He's a valuable part of what we do as a program," Manning said.

Manning said in jersey #41, Bohenstengel is a role model to his teammates.

"I really think Dillon, given his perseverance, he will use this as a platform to continue the sport as he recovers."

"Wherever we put him, he plays with great effort and intensity," Manning said.

Despite the crash, the coach said Bohenstengel already has his sights set on making the next play.

"I really think Dillon, given his perseverance, he will use this as a platform to continue the sport as he recovers," Manning said. "We are blessed and thankful Dillon is in the position he is. He has his life; he has his opportunity for recovery."

A Go Fund Me page has been established to help the Bohenstengel family with medical costs. CLICK HERE to learn more.