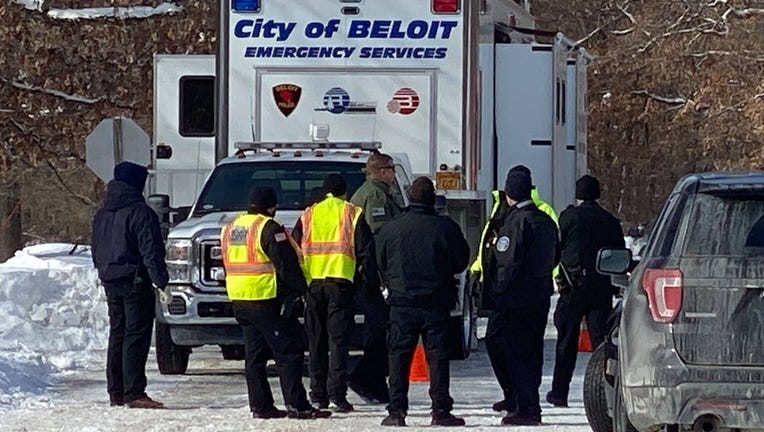 JANESVILLE, Wis. (AP) - The Rock County Medical Examiner’s Office has released the names of the two victims who died in a plane crash earlier this week near Janesville.

Twenty-five-year-old Tanner Byholm, of Glidden, and 26-year-old Remington Viney, of Kimberly, were killed when their small plane went down about a mile from the Southern Wisconsin Regional Airport Tuesday.

The deaths are still under investigation by the Rock County Sheriff’s Office, the National Transportation Safety Board, the Federal Aviation Administration and the Medical Examiner’s Office. Results of the autopsies are pending.

Byholm and Viney were the only occupants of the plane, which was described as experimental. The plane had just taken off from the airport and was attempting to return when it crashed in a wooded, swampy area and became partially submerged in water and mud.

Rock County Sheriff Troy Knudson said the pilot had a brief conversation with the airport tower and reported some type of problem before the plane crashed.

The Wisconsin Department of Transportation released video that shows a car fall from one of the highest ramps in the Marquette Interchange on Sunday.