MILWAUKEE -- Rock band Godsmack featuring special guests Volbeat will perform at Fiserv Forum on April 20, 2019. Tickets for the show will go on sale to the general public on Friday, Dec. 14, at 10 a.m.

According to a news release, Godsmack recently released “When Legends Rise,” marking the band’s seventh studio album and its first in four years. The acclaimed 11-song collection, fueled by the Top 5 rock song and video “Bulletproof,” plus the title track “When Legends Rise” entered the Billboard Top 200 album chart in the Top 10 (No. 8), with four No. 1 placements on other charts: Top Rock Albums, Top Hard Music Albums, Top Independent Albums and Top Alternative Albums. 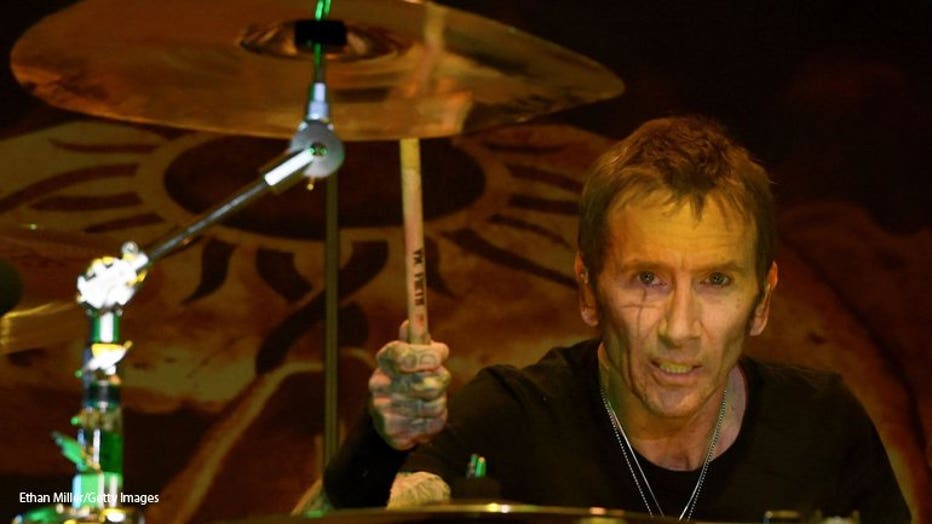 On Aug. 26, 2017, rock band Volbeat became the first Danish band to headline and sell out its hometown venue, Denmark’s Telia Parken, setting the record for the biggest show by a domestic artist in Denmark ever with more than 48,250 people in attendance. To commemorate and immortalize the record-breaking event, the band will release its live album and concert film, “Let’s Boogie! Live From Telia Parken,” on Friday, Dec. 14 via Republic Records.