MILWAUKEE -- Robert Dixon pleaded not guilty on Friday, April 26 to charges indirectly associated with the shooting of an 11-year-old girl near 44th and Locust. That shooting happened on Tuesday night, April 16 -- and Dixon was originally identified as a suspect in the shooting.

Dixon does not face charges directly tied to the shooting -- but for allegedly fleeing police when they sought to speak with him. Those charges include:

According to the criminal complaint, Dixon was identified as a suspect in the shooting and wounding of 11-year-old Shamariona McCloud. She had been in a home when she was struck by stray bullets. 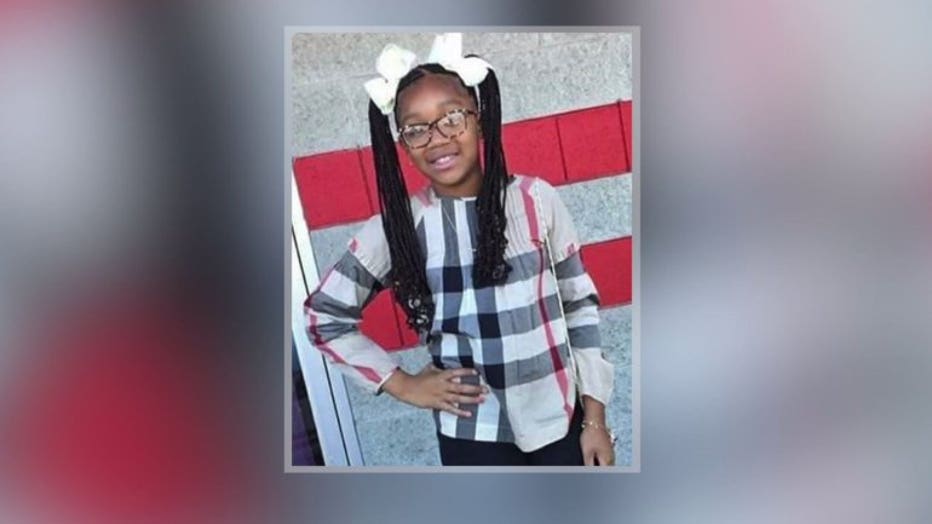 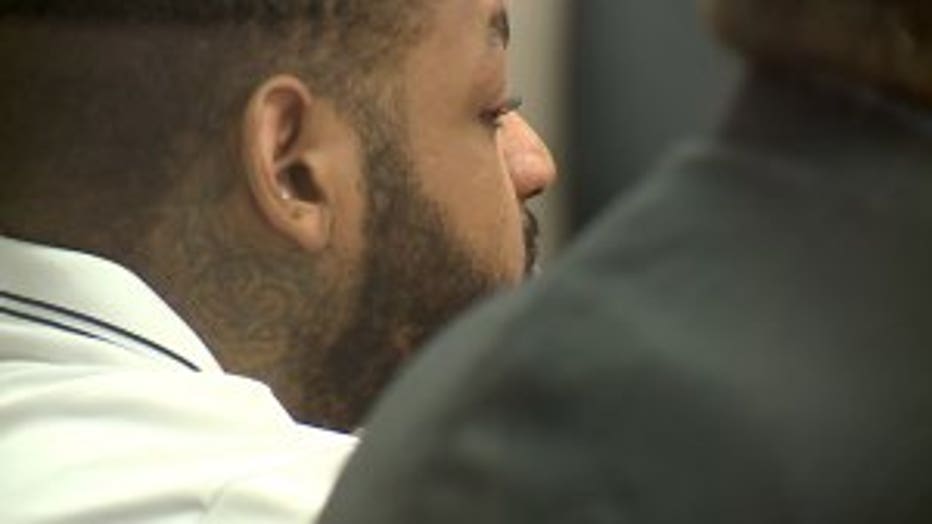 The day after the shooting, the criminal complaint indicates a Milwaukee police officer located Dixon driving a car near 22nd and Vliet. He attempted a traffic stop. But instead, Dixon "accelerated away at a high rate of speed in an attempt to flee from the officer," the complaint says. When the pursuit reached I-94, the complaint says Dixon's vehicle "reached speeds in excess of 100 mph." But shortly after exiting the interstate at 35th St., Dixon was involved in a collision with a pickup truck. The complaint says Dixon was seen exiting the car and running. He was apprehended two blocks from the scene of the crash.

Dixon is due back in court for a scheduling conference on May 14.