The NASCAR Cup Series returns to Road America for Fourth of July weekend. For the drivers, the fan turnout is what's remembered most.

SHEBOYGAN COUNTY, Wis. - Road America is in for a busy month of racing.

For the NASCAR Cup Series drivers who have experienced the famed road course, it's hard to forget their first time driving on it.

"It's gonna be fun," said Kyle Larson, NASCAR Cup Series driver. "Road America is always big, and I remember from my first time racing in 2013. There are fans everywhere. There's fans sitting in the trees watching the race."

Road America's four-mile, 14-turn road course is featured once again on the NASCAR Cup Series schedule this upcoming Fourth of July weekend. For the drivers, it's the fan turnout that they remember the most.

"You know, I really enjoyed going up to Road America last year," said Martin Truex Jr., NASCAR Cup Series driver. "I think the fan support of that race in general was incredible and excited that we get to go back this year." 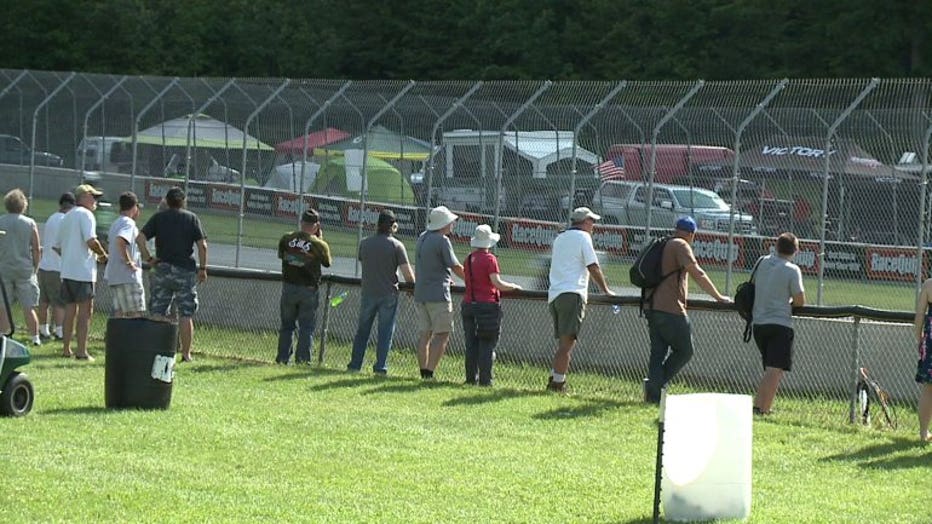 On display at this year's Kwik Trip 250 will be some top-notch racing, and a lot of these drivers are back and ready to take on this challenging road course yet again.

"I think it's a great track," said William Byron, NASCAR Cup Series driver. "You can pass really well. There's a couple heavy braking zones. Any track that has heavy braking is typically pretty good to race at. That just makes it fun because you learn your limits."

The course with its many turns, is not easy to navigate, even more so now with NASCAR's Next Gen cars. 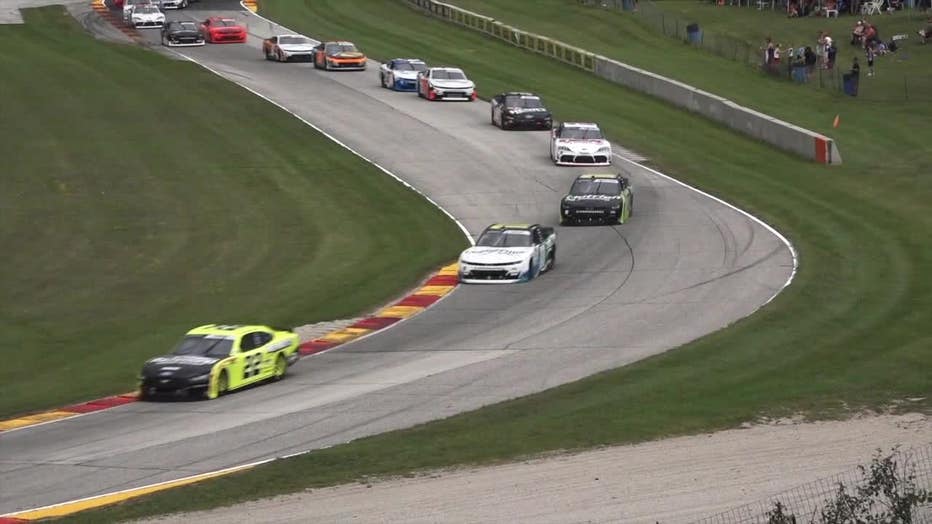 "You know you're not getting familiarized with this or that, you're having to start from scratch and learn all for the first time in the simulator," said Tyler Reddick, NASCAR Cup Series driver. "Simulation work is really important, and we're already working at it to get a head start."

The history and unique road course that is Road America makes it easy to see why it's made an indelible mark on these drivers, especially Richfield's own Josh Bilicki.

This Fourth of July weekend, get ready for some exciting days of racing because it's all systems go.

"I can't think of a better place to be then up in Wisconsin, up by Sheboygan Falls," said Reddick. "That whole town, that whole area, the racetrack and the fans that come out and camp (is so fun). Wisconsin is a great place to be on Fourth of July."

"I'm excited to get there, excited to kind of feel that atmosphere and hopefully win and do some celebrating in front of all of them," added Larson.

The green flag drops on this NASCAR race at Road America, Sunday July 3 at 2 p.m. CT.