MILWAUKEE -- Just as the feelings of paranoia were beginning to subside, Cody Goodlet says he's once again been scared to be in his own house. 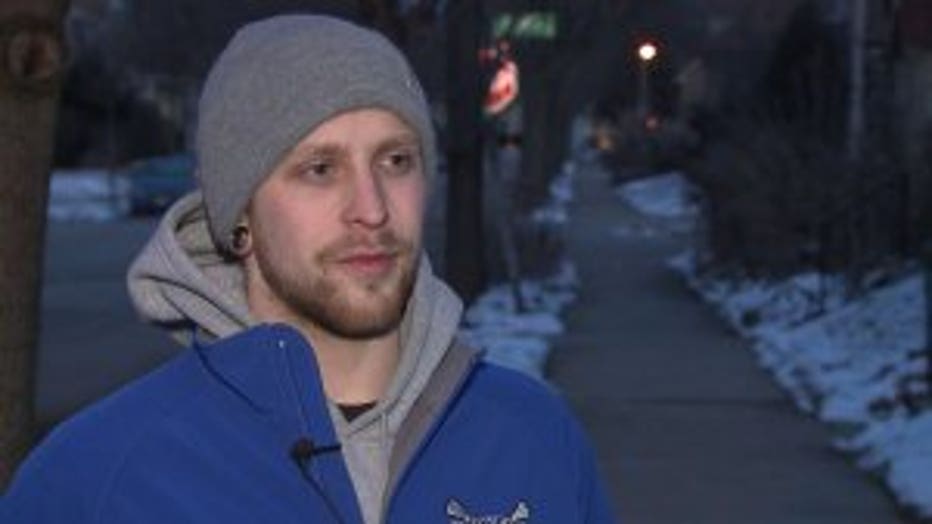 "All of a sudden it came right back, like in an instant," Goodlet says.

One week ago, the Riverwest resident came home from work to find a brick thrown through his back window. He says the suspect then entered the house through the broken glass and stole his 65-inch television. 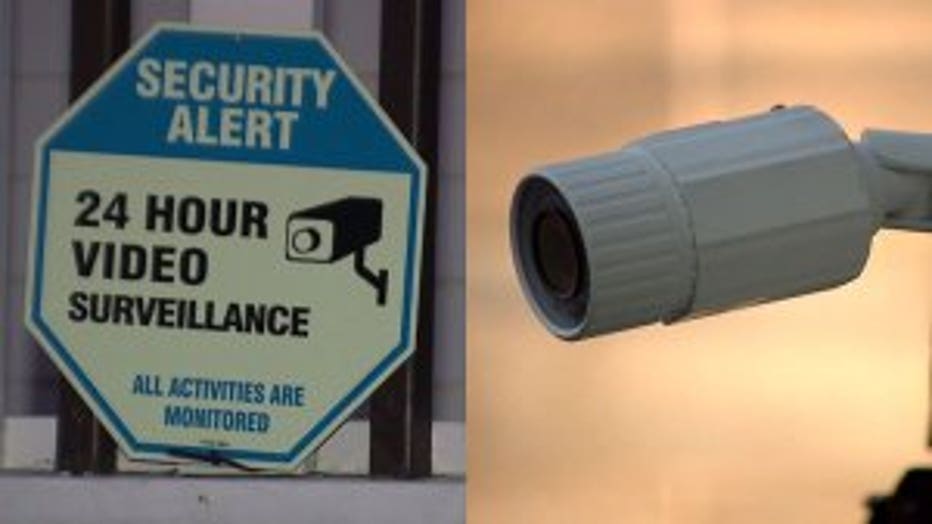 "I'm new to the area, and I kind of knew what I was getting myself into as far as maybe I leave my car door unlocked, and I'll take the blame for that, like I should have made sure," says Goodlet. "But to get a brick thrown through my window is kind of aggressive."

Determined not to be victimized again, Goodlet immediately installed cameras around his house and put up signs. But he says someone did come onto his property just days after taking the security measures. While at work around 10 a.m. on Jan. 16, Goodlet got an alert on his phone that a man he didn't recognize was walking through his fenced-in backyard. 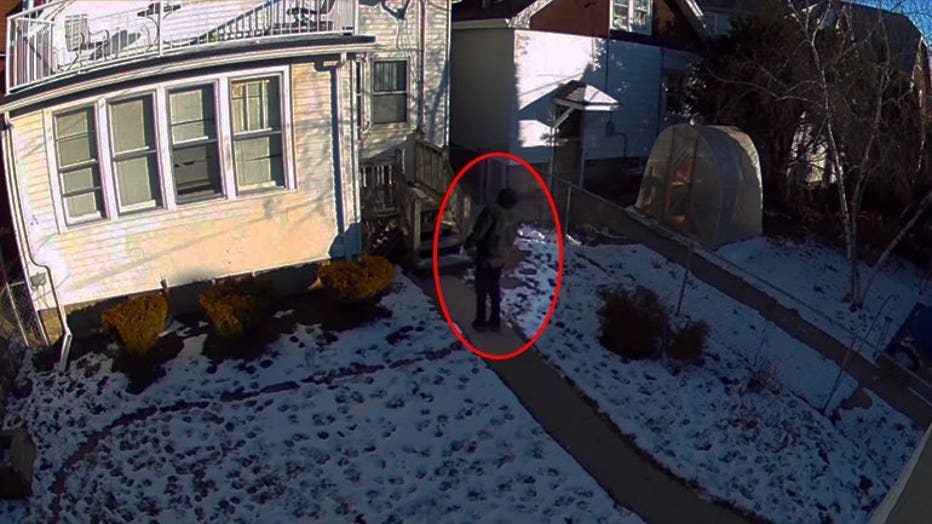 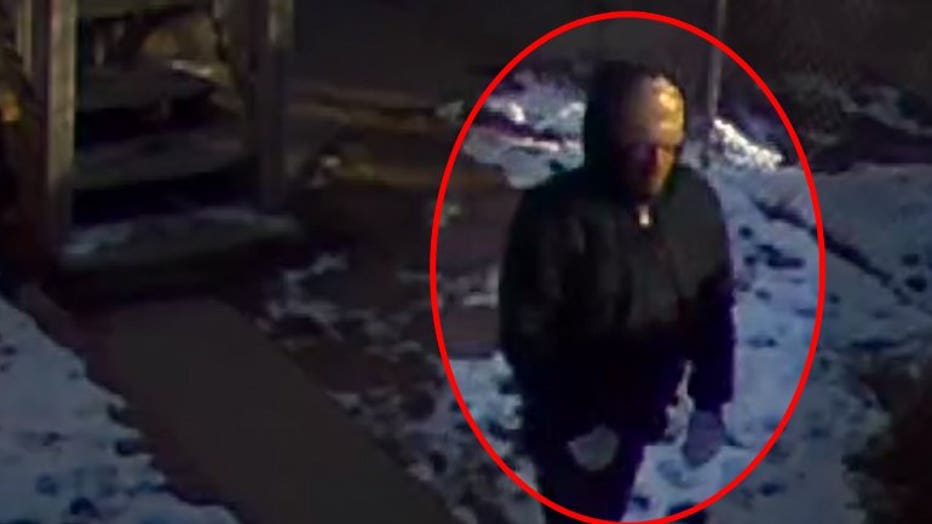 "He was just kind of scanning the house. He walked on the side of my house. Just walking slowly, maybe trying to take things in," Goodlet says. "And then he looked in my garage and then he seen my camera and turned around and left."

Unsure if this person is the same as the intruder, Goodlet shared the images -- hoping it helps police catch whoever is terrorizing his neighborhood.

"It doesn't really make me feel safe, even with the cameras. I don't know what somebody would do," he says. "It's just very violating."

Goodlet says his neighbors have reported similar incidents to police. So far, no arrests have been made.