MILWAUKEE -- A Milwaukee firefighter on Wednesday, April 19th returns to the scene where he was hurt one day prior. On Tuesday evening, he fell from the second floor of a building near 57th and Hampton while battling a fire in the vacant apartment building.

Inspectors were out at the scene Wednesday, trying to determine the cause of the fire. Lieutenant Tom McMenamin was out there as well. He said in 27 years with the Milwaukee Fire Department, nothing like this ever happened to him.

With a shattered elbow and broken bones in his hand, McMenamin said he didn't think his first major injury would come like this. 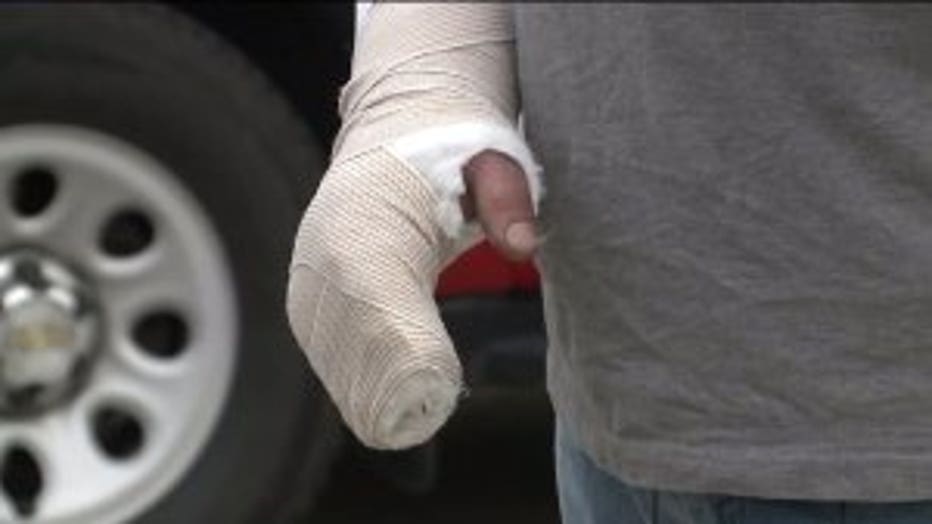 "On a scale of one to 10 as far as what firefighters encounter on a daily bases, this was a two," said McMenamin.

The lieutenant said it wasn't too hot, and there wasn't too much smoke. He was on the second floor checking each unit, which is standard even for a vacant building like the 25-unit structure at 57th and Hampton.

"We always say in the fire department, 'risk a lot to save a lot,'" said McMenamin. 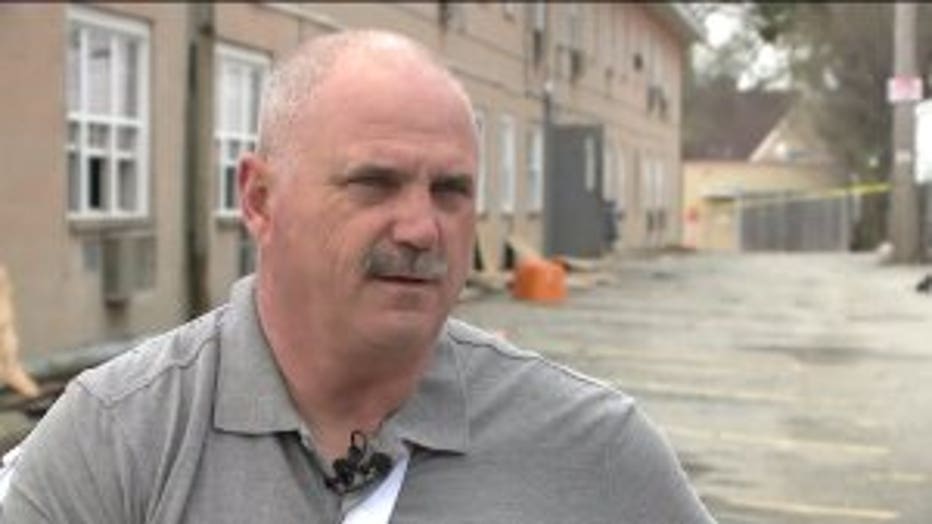 As McMenamin felt along the wall, making his way back to the front of the building, he reached an inset.

"I misread it for being an apartment door and it actually was where it should've been a balcony," said McMenamin.

The rail for that balcony was missing though, and there was enough smoke to block McMenamin's sight from the waist down. 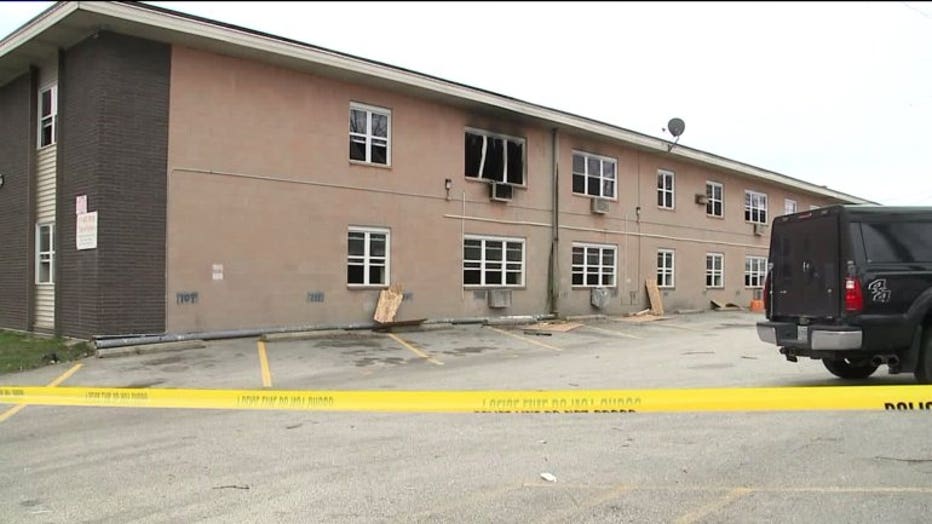 McMenamin called in his injury, prompting a separate response.

"It gets to be quite an involved process when that does happen and all the while that's going on, the fire fight has to continue," said Terry Lintonen, MFD deputy chief. 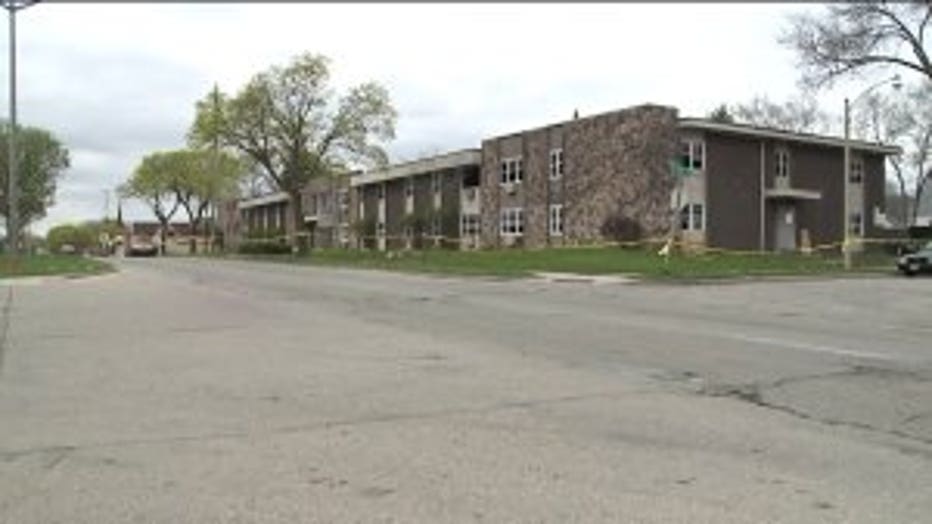 McMenamin said he didn't want to put anyone else at risk rescuing him, so he crawled out himself.

"Believe it or not, there's a sense of embarrassment," said McMenamin. "Like, how did I get caught in this situation?"

On Wednesday, he was back at the scene, hoping to get answers for himself and a lesson for others. 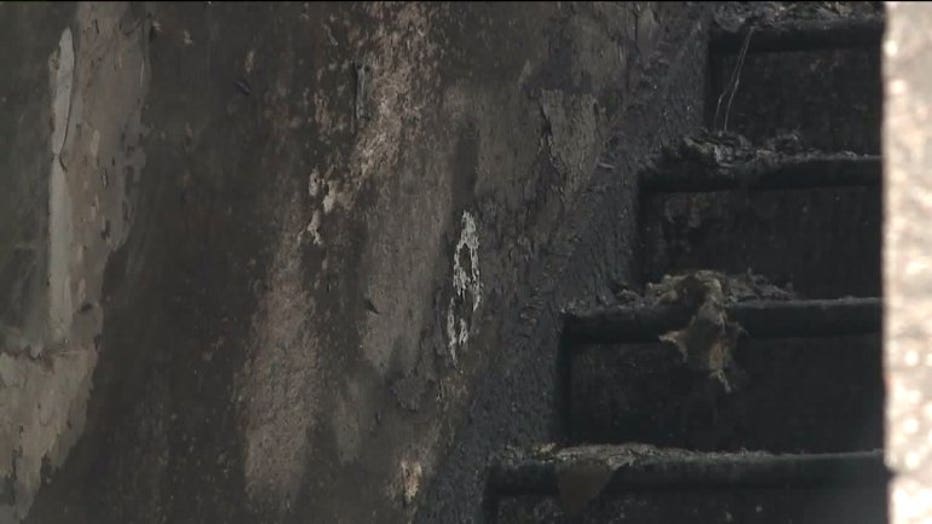 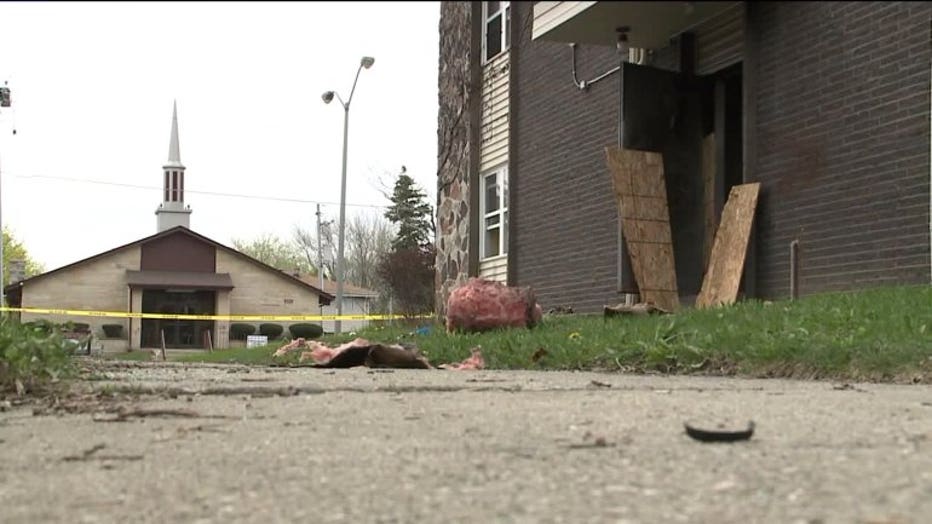 "I want people to know that at any point, even on a scale of two, people can still get injured," said McMenamin.

Officials said the cause of the fire is still under investigation. City records show the cost of the damage is estimated to be more than $3 million. 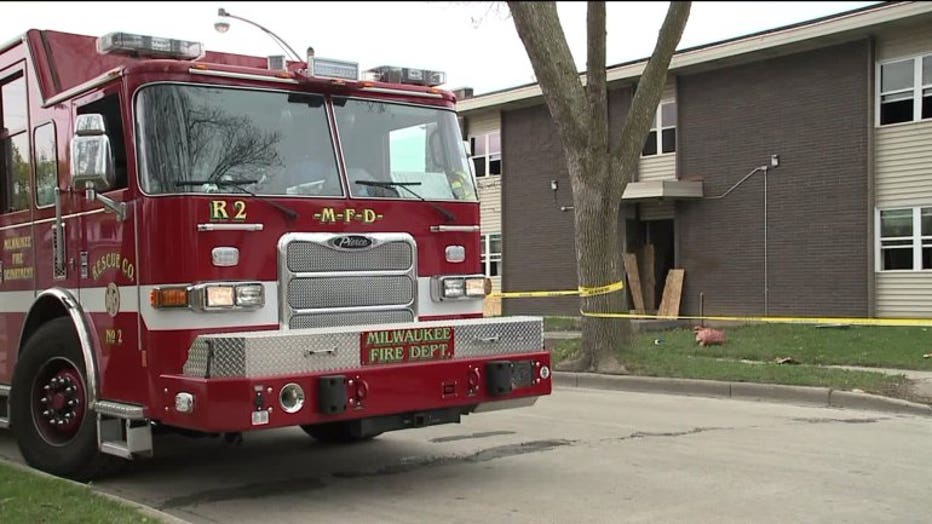 McMenamin said he will be out for six to eight weeks after surgery, which he wants to have as soon as possible.