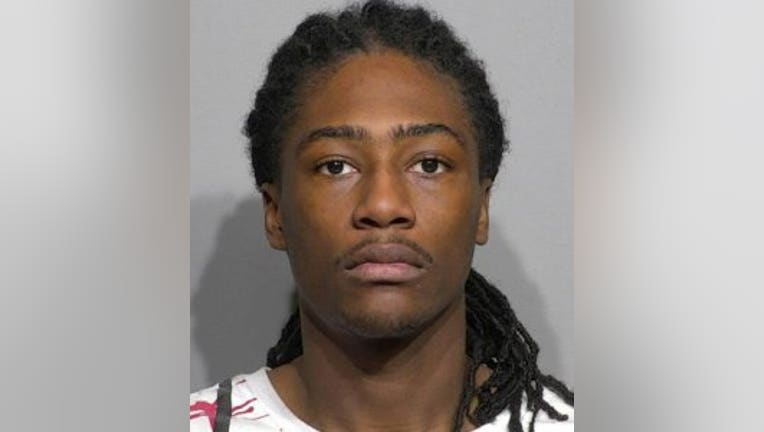 MILWAUKEE -- Rickey Whitelow faces multiple criminal charges in connection with a police pursuit and crash that happened early on Saturday, Dec. 22 on Milwaukee's north side. Whitelow is charged with the following:

According to the criminal complaint, officers observed a car being driven by Whitelow was spotted speeding "at approximately 70 miles per hour weaving in and out of traffic traveling westbound on Capitol Drive." The officers activated their lights and sirens -- and began to pursue the vehicle. The car did not stop and "began speeding in excess of 100 miles per hour." The complaint indicates the pursuit lasted more than 11 miles -- and the driver of the car (Whitelow) "disregarded several red lights and stop signs and drove into oncoming traffic."

The complaint indicates around 52nd and Haley, a passenger exited the vehicle while it was still moving.

The vehicle continued to flee from police until it crashed into a tree at Medford and Roosevelt. At that point, the complaint indicates Whitelow and two other passengers were taken into custody. All suffered injuries of some kind.

Police later learned the vehicle was taken in a burglary on Dec. 10.

Whitelow had previously been convicted of felony burglary in March 2016.

Whitelow made his initial appearance in court on Wednesday, Dec. 26. He is due back in court for a preliminary hearing on Jan. 4, 2019.