MILWAUKEE (WITI) -- Black Friday in the Brew City means more than shopping until you drop. Lakefront Brewery is offering up a one day only special beer, that had people lining up all night. 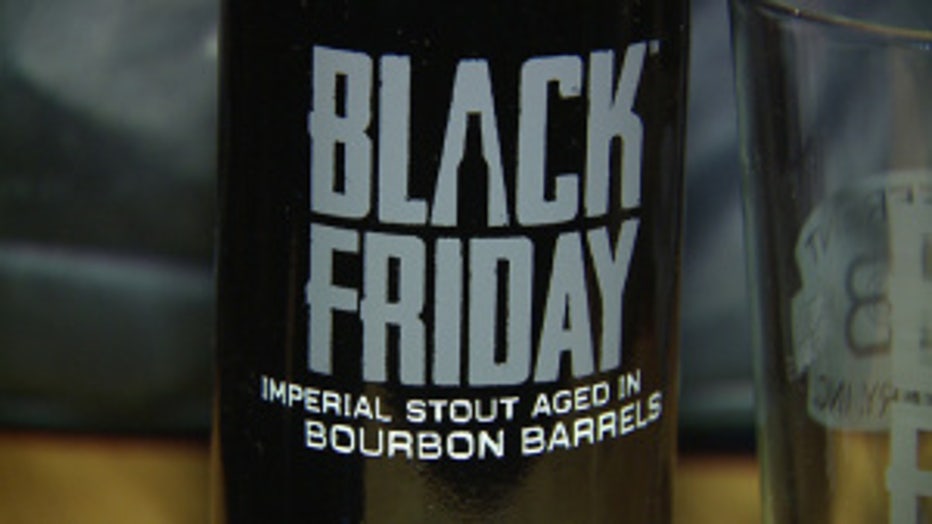 The line wrapped around the parking lot and continued down the block. The crowd is thirsty, some waiting all night, just to taste Lakefront Brewery's Black Friday beer.

"I don`t know if any other place would do it but Milwaukee, so it is really kind of cool," said Dave Armstrong.

Layered up to wait in line, Armstrong and his friends had a plan to brave the cold.

"We brought a propane heater with us," he said.

And before even tasting the brew, some are ready to come back.

"We love beer and we have decided we are going to make this a yearly tradition," said Kevin Aney of Kenosha.

The doors opened at 8 a.m. and the fun begins as bartenders pour this year's special brew. It's the Black Friday Imperial Stout, aged in bourbon barrels.

"It`s about 11.1 percent alcohol. It`s been sitting in the bourbon barrels for about five months," said Russ Klisch, President of Lakefront Brewery. 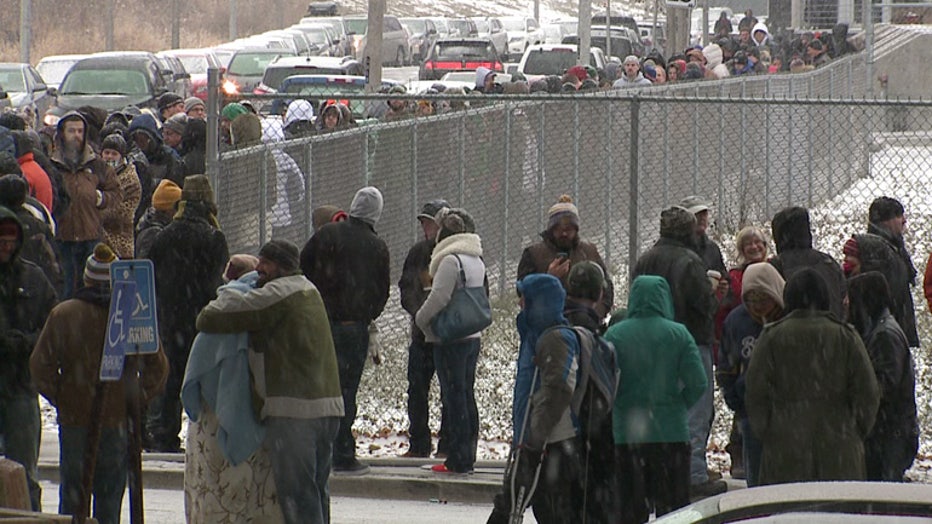 After the first sip, it's an instant hit.

"It`s pretty unique, it`s pretty smooth for what it is," said Eric Knezic

Lakefront Brewery doesn`t expect to have any trouble selling out of the beer. Bartenders say they expect to pour well over a thousand glasses of it, in one day. In the spirit of Black Friday, the limited edition beer is only available for one day, and only at the brewery. But you can buy it to go. The brewery is selling a maximum of four bottles per patron, at $15 a bottle. And this beer get better with age.

"I might open one this year, and one every other year after that," said Seymour.

This is the fourth year Lakefront Brewery has offered a special Black Friday beer.