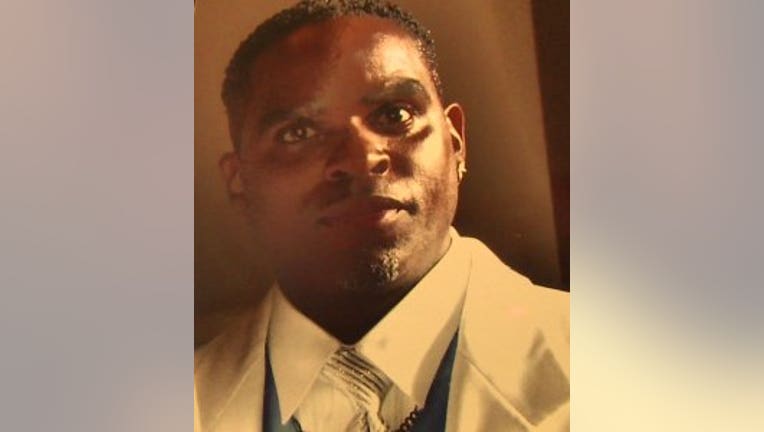 RACINE -- Joseph Walker, 47, was shot and killed on May 31, 2014 at the American Legion tavern on Douglas Avenue in Racine.

Five years later, police again issued an appeal for information -- with no arrests made.

Walker, a father of five, was killed when two masked men walked into the American Legion with intent to rob the establishment.

In the days after the incident, police released surveillance photos from inside the American Legion.

Walker's family said they believed a warning shot was fired during the armed robbery, and that shot struck Walker, killing him.

Police noted a rash of robberies targeting bars and convenience stores in 2014, with 12 incidents reported between March and May, when Walker was killed.

Anyone with information was asked to please contact Racine police or Crime Stoppers at 262-636-9330, or text 274637 (CRIMES).  Text message should begin with RACS.