OZAUKEE COUNTY -- Ozaukee County Sheriff’s Detectives are investigating a burglary that occurred early Thursday morning, August 13th at the Hawthorne Hills Golf Course Clubhouse located at 4720 CTH I in the Town of Saukville.

During the burglary the suspect(s) forcefully entered a door and stole an ATM machine. The suspect(s) had driven a vehicle around a gate and over portions of the golf course to the clubhouse. 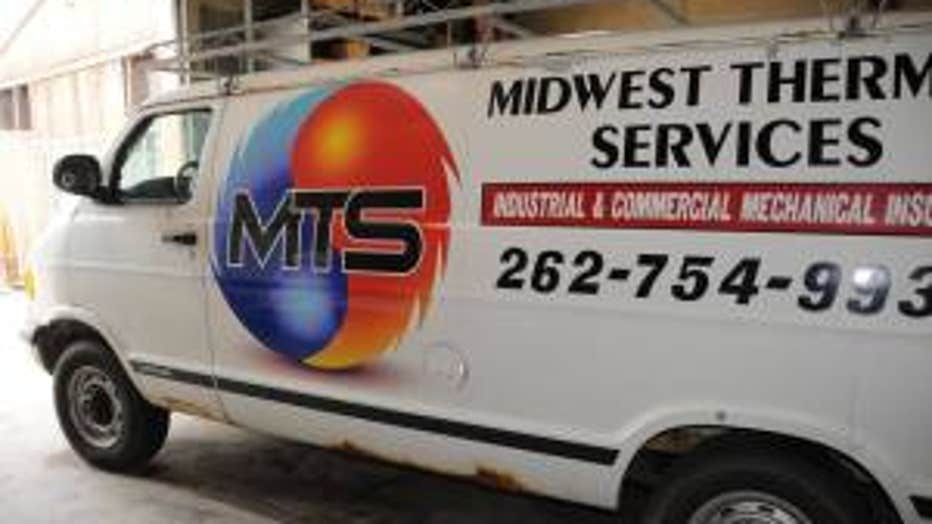 Sheriff’s Detectives have learned that sometime after Tuesday, August 11th a van was stolen in Butler from Midwest Thermal Services located at 4568 N. 127th Street. The stolen van was recovered by the Milwaukee Police Department on Sunday, August 16th near 60th and Stark with the stolen ATM inside.

Sheriff's officials believe that the van was used, possibly by the same suspect(s) who stole it, to burglarize the Hawthorne Hills Clubhouse.

The Ozaukee Sheriff’s Office is offering a $1000 reward for information that leads to the arrest and successful prosecution of any defendant(s) involved in the burglary.