Tackled shoplifting suspect tells his side

Tackled shoplifting suspect tells his side

GREENFIELD -- A suspected thief is sharing his side of the story. A good Samaritan tackled Christopher Simpson and held him down until police arrived. Simpson says he's sorry for what he did but he wants to know: did he need to be tackled over it -- or was this a job that was better left to police? 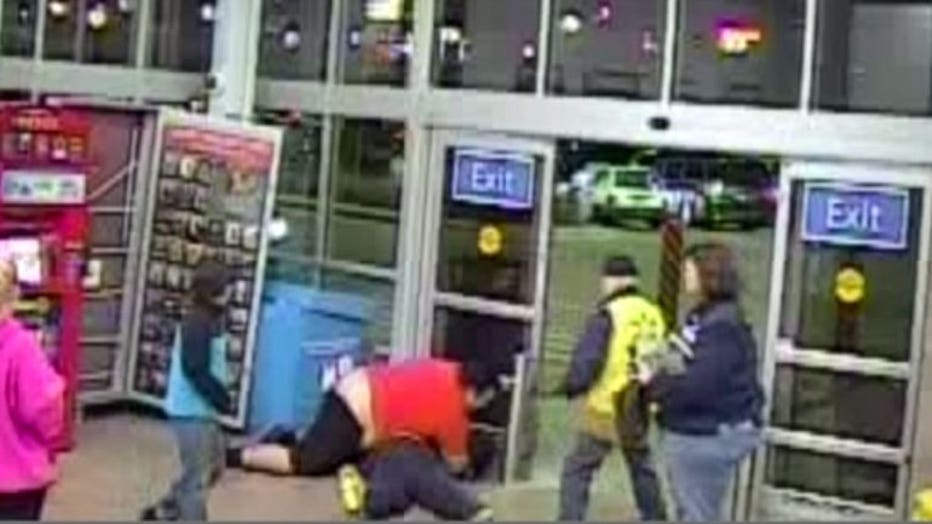 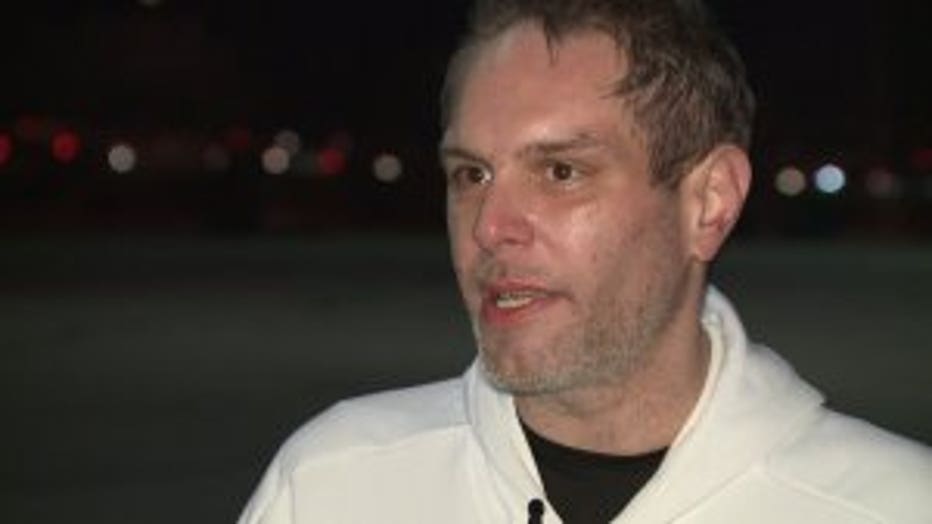 "Me and my girlfriend decided to steal some video games from the place, and I was the one to walk out with them and she was to come out behind me," said Simpson. "I'm unemployed and I guess I needed the money, or the merchandise or whatever, but that's no excuse for my criminal behavior."

Simpson admits to shoving ten to 15 video games in his coat valued at $275. He tried to fly by a security officer at Walmart in Greenfield.

"One thing led to another and he threw me into the Redbox machine and busted that," Simpson said. 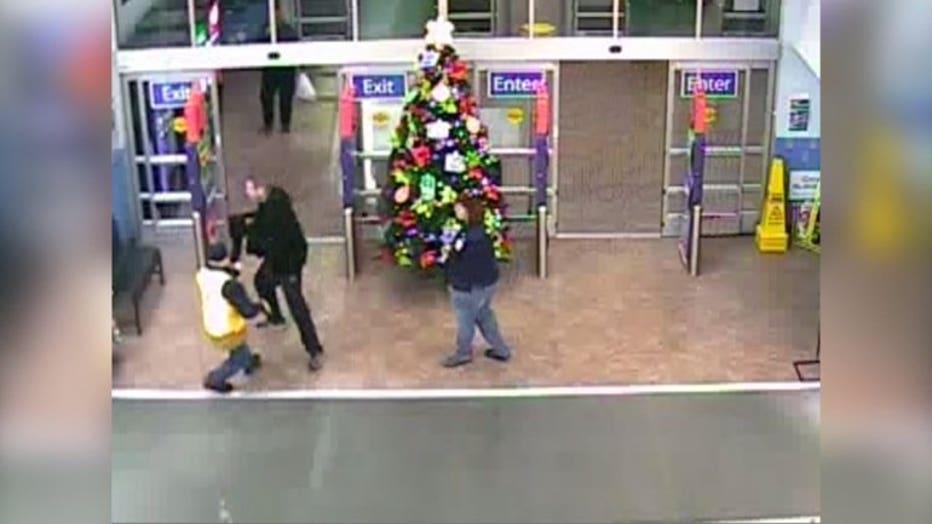 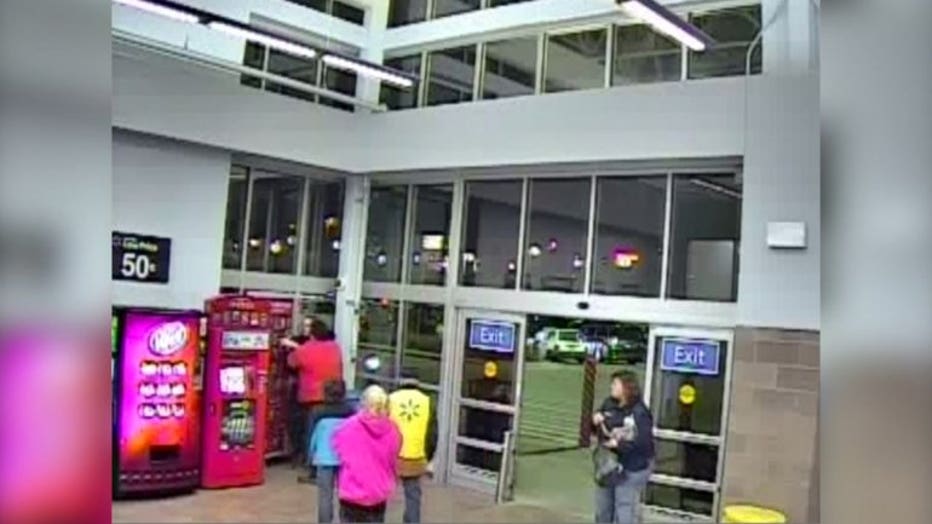 A shopper and former high school football defensive lineman made the tackle.

"I hit the floor with my head and basically after that he put me down and he laid on top of me. I could barely breathe," said Simpson.

Simpson has a lengthy criminal record but says it's the first time he's ever tried to steal. 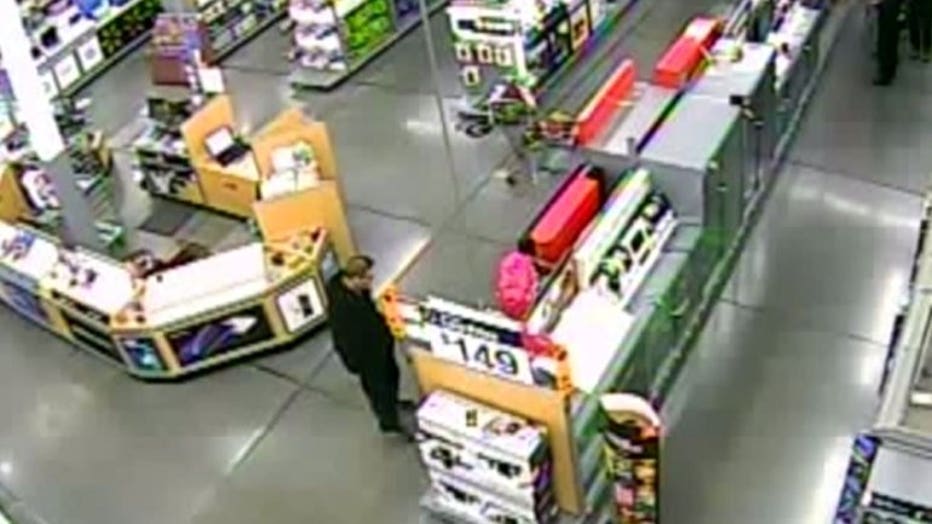 "I was just trying to make it out of there alive. I don't know what possessed this guy to do this," said Simpson.

The shopper held Simpson in place until police arrived. 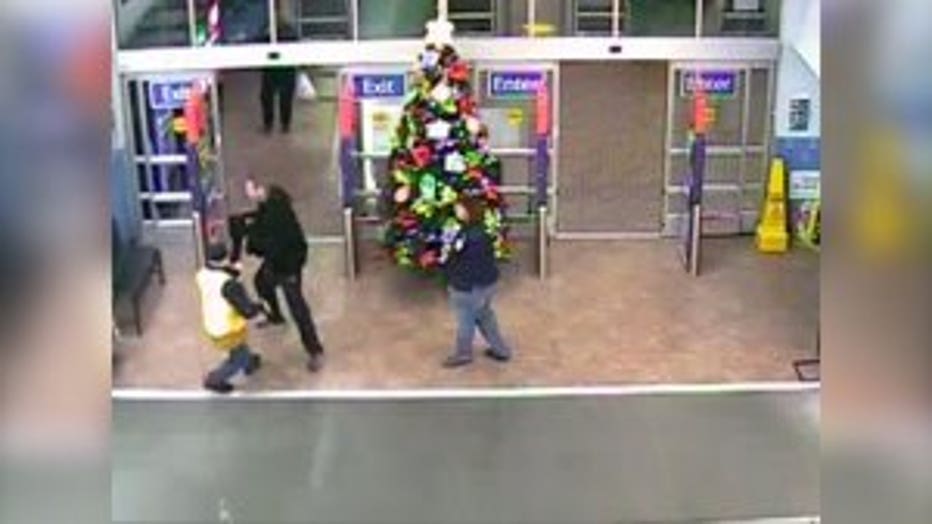 "The suspect said he was going to have me arrested for assaulting him," said Mark Hammer, good Samaritan. "I told him well I'm not assaulting you I'm just holding you until the cops get here."

"I think what he did was wrong and he should be punished for it," Simpson said. 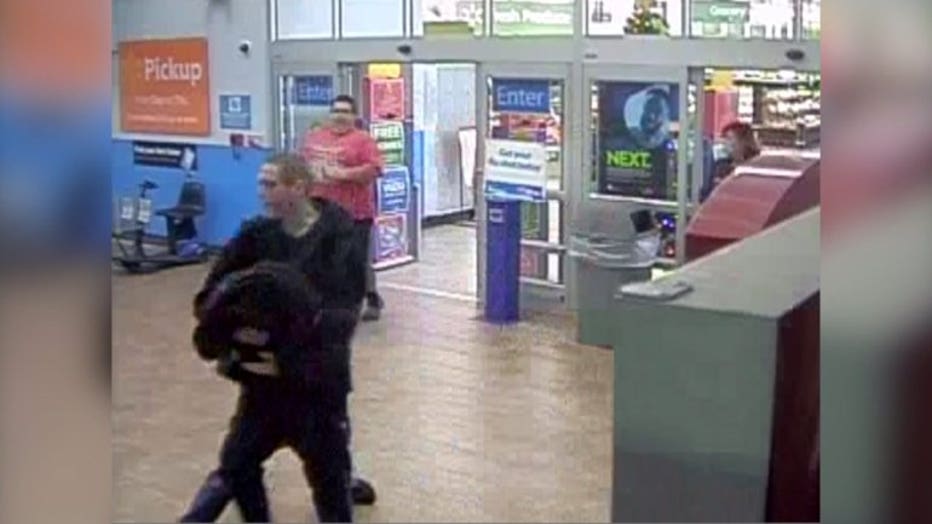 Simpson was treated for a bumped head, and possible bruised ribs before being taken to jail. He's now out on bond.

"This would've turned out differently if I was seriously injured because he wouldn't have walked away clean," said Simpson. 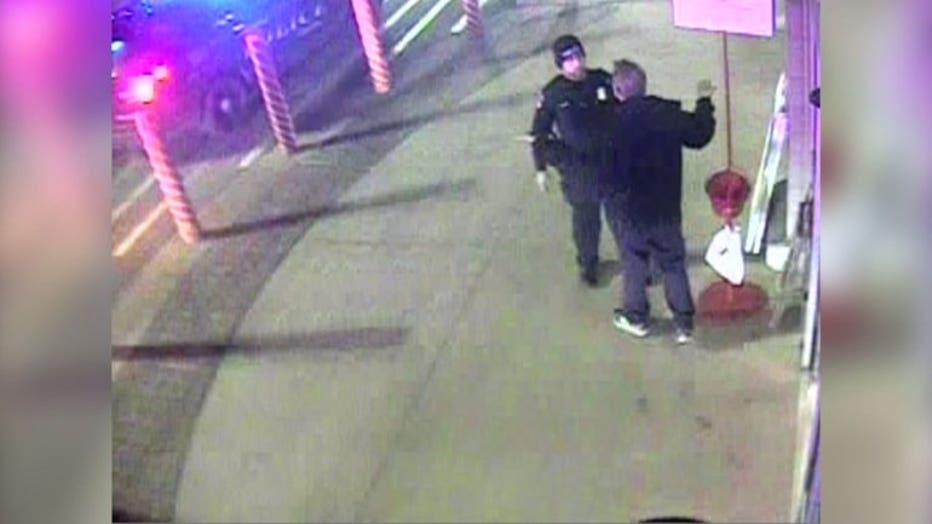 "We're trying to find jobs right now so we don't do things like this," Simpson said.

Greenfield police do not condone taking the law into your own hands in Greenfield.

Christopher Simpson is now charged with one misdemeanor count of retail theft, and he pleaded not guilty.