We Energies is proposing the facility in Ixonia because of the available land and proximity to existing natural gas lines. The result would be a tower dotting the horizon.

"This is my wife's dream, to have a sustainable farm like this," said Tom Carey. 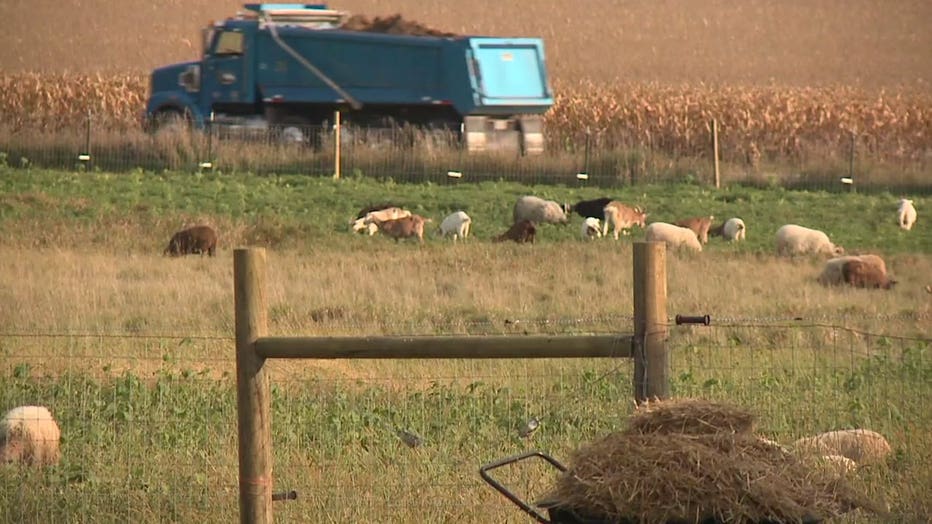 It was the quiet lifestyle that drew Carey to Jefferson County two years ago. But a proposed storage facility across the street for LNG could change all that.

"They want to build a 160-foot big container," Carey said.

We Energies is proposing the 165-acre site in Ixonia because of the available land and proximity to existing natural gas lines. The result would be a tower dotting the horizon. 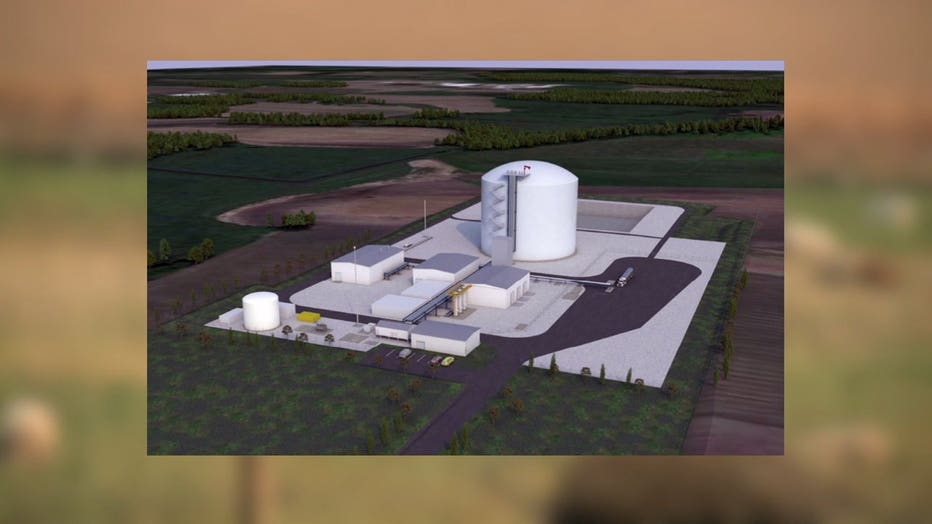 "What we do is buy natural gas now when it's the cheapest, in the summertime, cool it, below minus 200 degrees," said Brendan Conway, a We Energies spokesperson.

Conway said the storage of LNG for use during peak winter months results in cheaper natural gas for customers.

"We would rather you raise our taxes than to have to look at this eyesore and put our children in danger," Carey said.

On Carey's website -- SaveIxonia.com -- he argues that the local elementary school is too close to the proposed site and fears a potential explosion. He also believes property values will plummet. 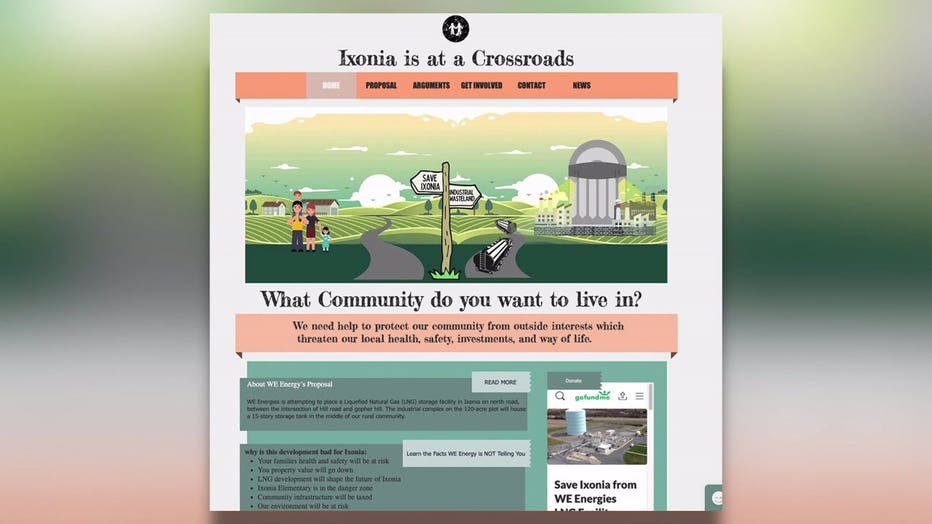 Conway said the proposal meets or exceeds all state and federal safety standards and would not create any harm to the environment.

"There has been a lot of misinformation and scare tactics by a group of people who do not support this project," said Conway.

Residents remain hopeful they will be able to stop this project. Next time, they plan on hiring experts to look into their concerns.

Last week, We Energies said the town board voted "yes" on their conditional use permit. It will next be taken up by Jefferson County's board.

We Energies hopes to open the plant in 2023.