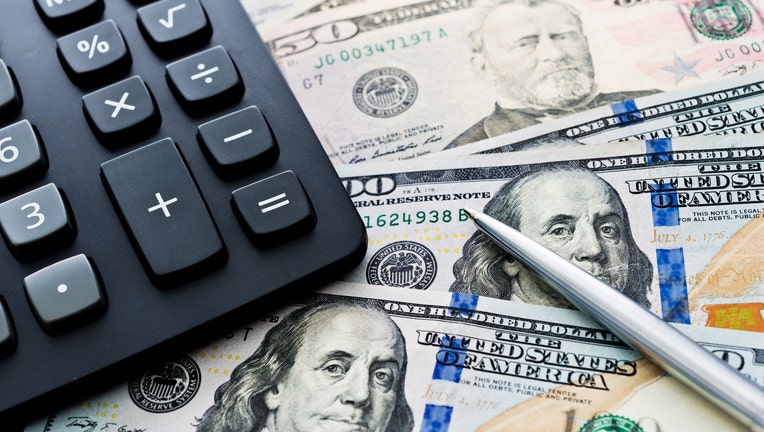 MADISON, Wis. - Property taxes levied by schools in Wisconsin will go up 3.3%, a smaller increase than in 2019 but still larger than any other year over the past decade, a report from the Wisconsin Policy Forum released on Thursday showed.

Property tax bills get mailed to homeowners this month across Wisconsin and are the single largest tax paid by residents. Property taxes are also the largest source of funding for schools and other units of local government, including police and fire departments. The actual increase for each homeowner will vary depending on where they live.

The report shows that statewide, property taxes for the state's 421 school districts will increase 3.3% to nearly $5.4 billion. They grew 4.5% in 2019. It's just the third time since 2011 that school tax levy increases were greater than 2%.

The increase this year likely reflects the high rate of passage of school district referenda and, for some, increases in state revenue limits, the report said.

Thirty-two districts will increase their levies by at least 10% this year, the report said. The levy in Milwaukee, the state's largest district, went up 16% largely due to a voter referendum. In 150 school districts, the levy is dropping.

FOX6 viewers donate $23,888 to Coats for Kids during phone bank

FOX6 viewers donated $23,888 to the campaign. That translates to nearly 1,200 brand new winter coats for kids in our communities.

COVID-19 has brought changes to people's workspaces, and Greenfield firefighters are not immune.