"There has been a conversation between the Mayor and I," Chief Morales said on WTMJ Radio Monday morning. "I'd like to stay. The mayor says, 'Am I interested in staying?' Ultimately, it's the Fire and Police Commission's decision, and we'll see what they decide to do. They will be making something public."

Chief Morales told WTMJ Radio he expects the Milwaukee Fire and Police Commission to make notice of the process to happen later this week. This, after WTMJ Radio Host John Mercure asked whether he's been offered a new contract to remain MPD's chief.

"There will be a process that's going to be discussed later on this week," said Chief Morales. "I will let the Fire and Police Commission make that notice."

A meeting notice for Thursday, Oct. 3 showed plans for "an update on the reappointment of Chief Morales."

"I want them to present it to the public," said Chief Morales. "So we'll see what happens at the end of the week and what they provide the public."

FOX6 News reached out to the executive director of the FPC on Monday but did not hear back.

Morales was appointed as MPD chief in 2018. 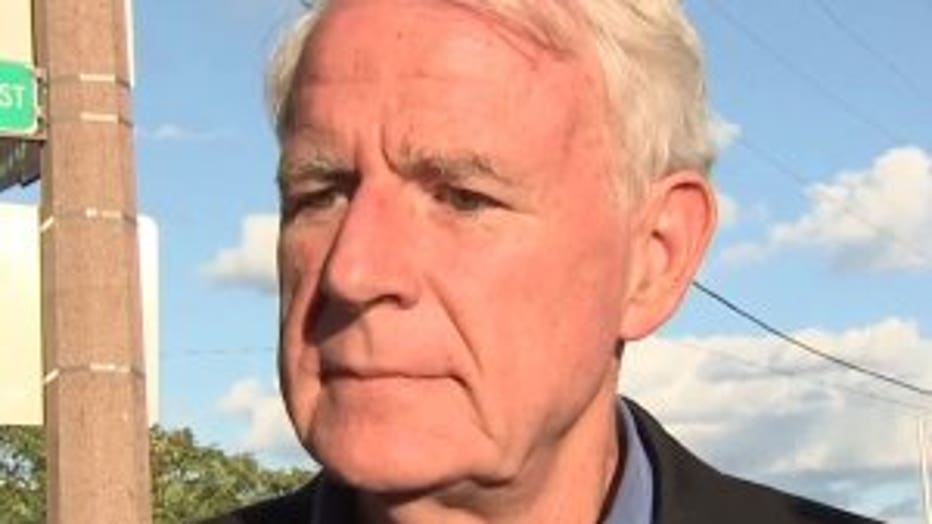 "I want him to stay," said Mayor Barrett.

According to the WISN-AM Radio report, Morales' contract is up in January -- and he has not been offered a new contract by the Milwaukee Fire and Police Commission, which is controlled by the mayor.

"A number of sources even going so far as to say that it's a done deal -- that Morales will be replaced by Green Bay Police Chief Andrew Smith," said Dan O'Donnell, WISN-AM Radio host. 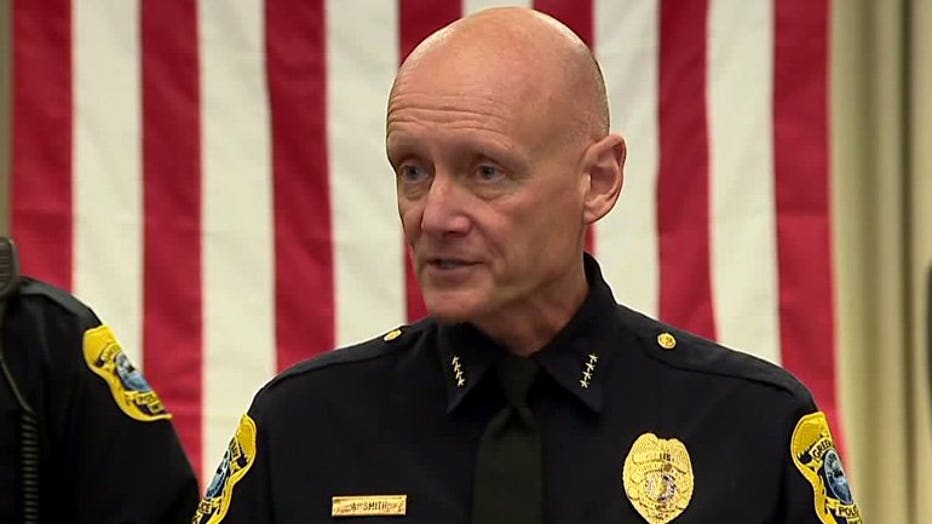 O'Donnell reported sources told him Chief Smith came to Milwaukee in mid-September, touring MPD facilities as part of an interview.

Mayor Barrett said that's not true, and he stands behind Chief Morales. 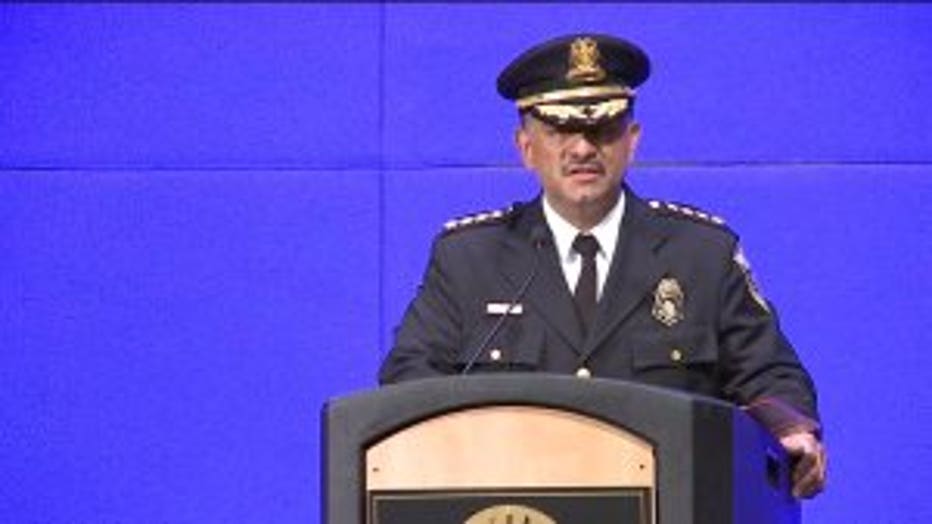 "I've made it clear, and I'll continue to make it clear, I support him as chief," said Mayor Barrett. "Today, I saw the references that the Green Bay police chief made, and I echo his comments, even though I've never met the man. We've never met each other."

The mayor's office released the following statement on this matter:

"Mayor Barrett is fully supportive of Chief Morales.  Under the leadership of Chief Morales, both homicides and non-fatal shootings are down for the second consecutive year."

"As the current Chief of the Milwaukee Police Department, I am focused on the safety and security of the members of this agency, the citizens we swore to protect and preparing for a successful 2020 Democratic National Convention."

"This is nothing more than a fabricated and unfounded rumor. I have never toured the police HQ in Milwaukee, and never met with the Mayor. My family and I love being here in Green Bay. I am proud to be the Chief here in Green Bay and have no plans to leave."