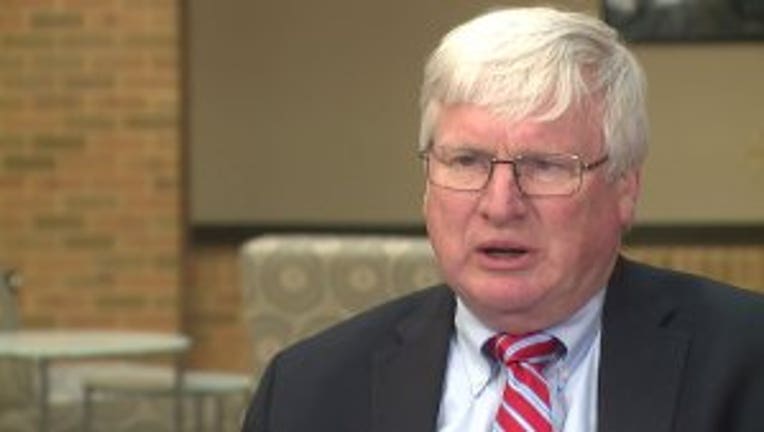 The congressional funding bill caught the eye of Republican Congressman Glenn Grothman, who said the bill has an unintended consequence. He said "the compromise bill" has a big error in it, and a  provision of the bill puts children in harm's way. 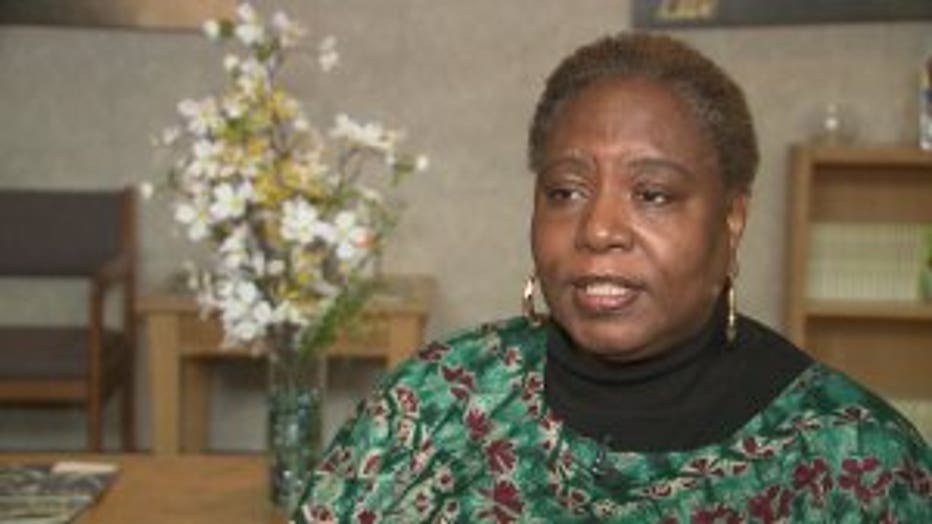 "Anytime you have a big event with a lot of people coming in, you're going to have human trafficking," said Debbie Lassiter with the Convergence Resource Center.

"There is no one solution because it didn't take one organization to start it and keep it going," said Lassiter.

Grothman said there's an error that affects human trafficking laws within "the compromise bill" that President Trump signed on Friday, Feb. 15. Grothman said he planned to propose a bill to change that.

"A relatively small amount of this bill deals with the border wall or homeland security. It includes all sorts of other things in the budget," said Grothman.

Grothman said "the compromise bill" inadvertently relaxed laws intended to stop child trafficking, arguing it could allow criminals to avoid extradition if they have a child with them. 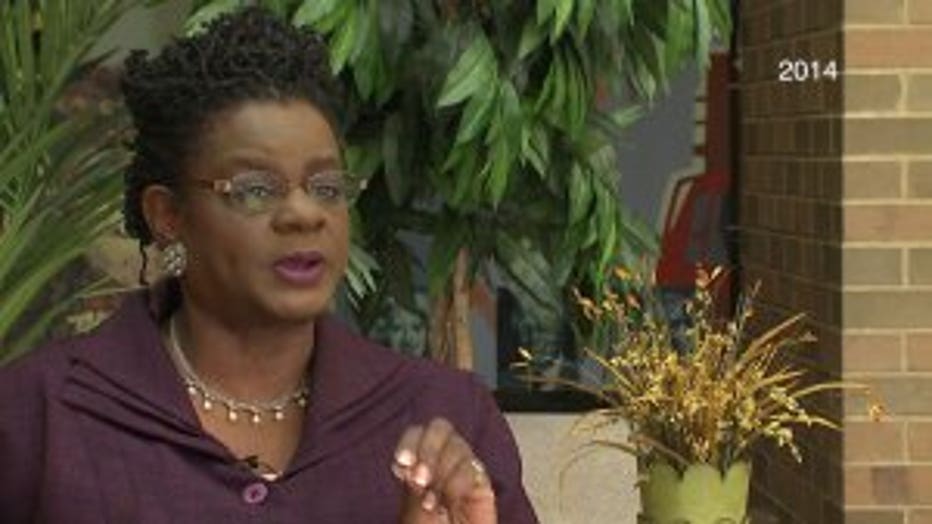 "Particularly these cartels, they will rent someone else's child, or have somebody else's child just to stay in the United States. We shouldn't be encouraging either one of those things," said Grothman.

Democratic Congresswoman Gwen Moore previously proposed a number of her own solutions over the years for victims of trafficking.

"They're being trafficked and exploited, sold and resold," said Moore.

Lassiter said it's an issue we all have a responsibility to change. 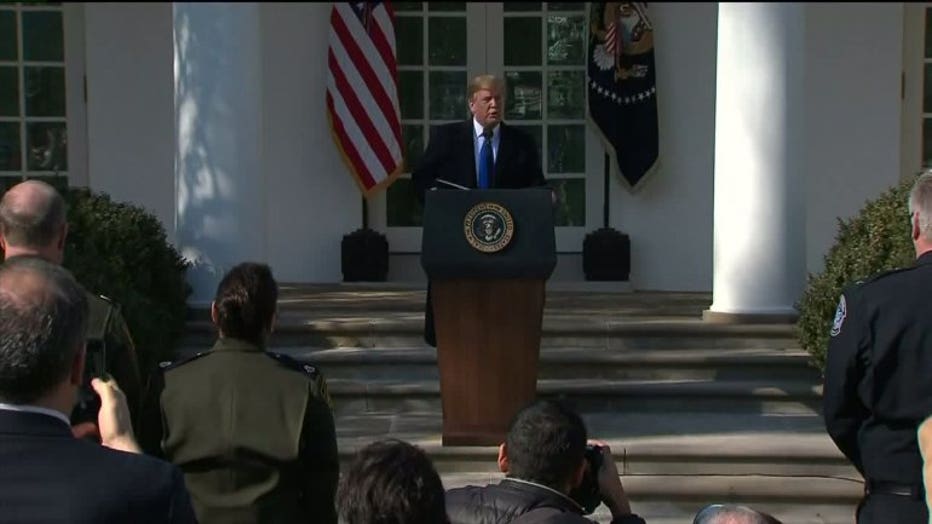 "No matter what job you do or where you are, there's something you can do to help stand against this issue. Just look for what that thing is and take action," said Lassiter.

Grothman did not provide a timeline for his proposed bill, but said it's his duty to correct what he called an "egregious error."