MILWAUKEE -- Actress Penny Marshall, who found fame in TV's "Laverne & Shirley" before going on to direct such beloved films as "Big" and "A League of Their Own," has died. Marshall died peacefully in her Hollywood Hills home on Monday night, Dec. 17, due to complications from diabetes, said Michelle Bega, a spokeswoman for the family. She was 75. 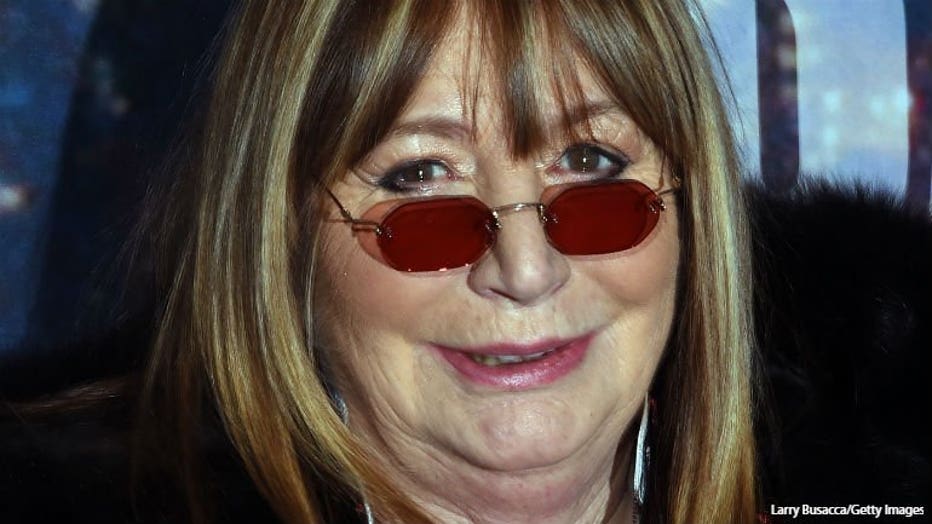 Penny Marshall was best known for her role in the 70s and 80s sitcom "Laverne and Shirley." She wasn't from Milwaukee, but it became something of an adopted home. 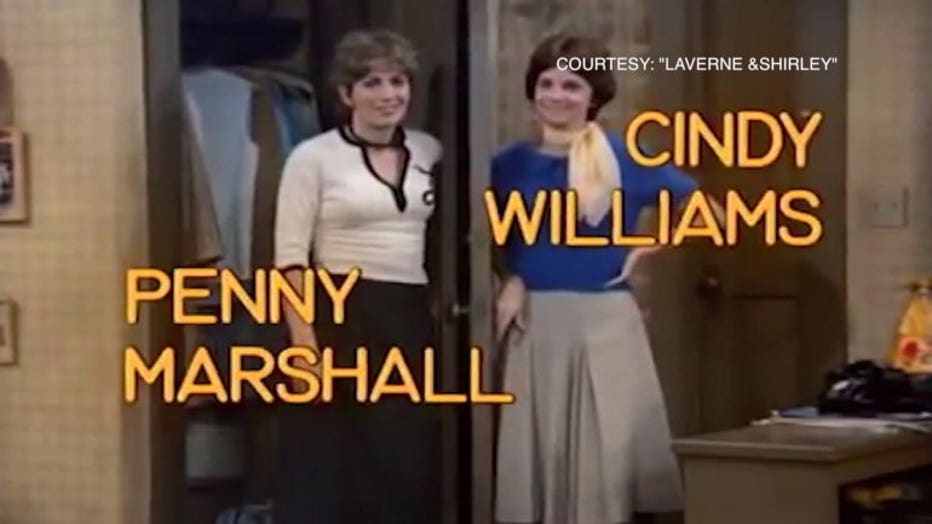 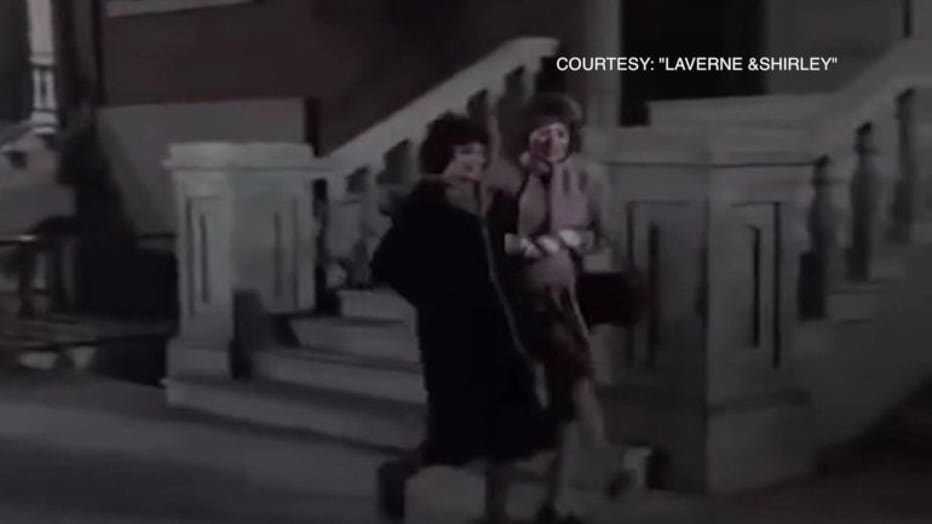 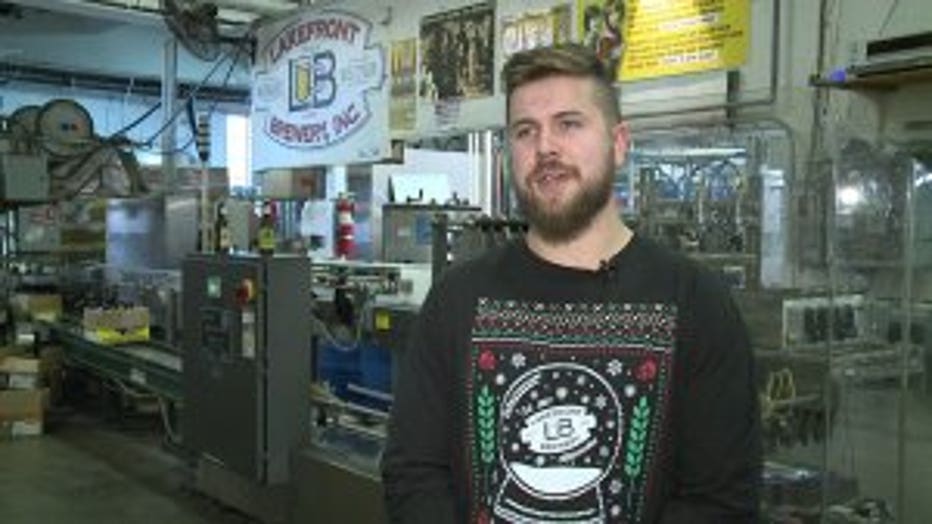 "You'd be amazed how many people know all the words to the theme song," said Kyle Battle with Lakefront Brewery.

Lakefront Brewery celebrated Marshall's life with a physical piece of it. 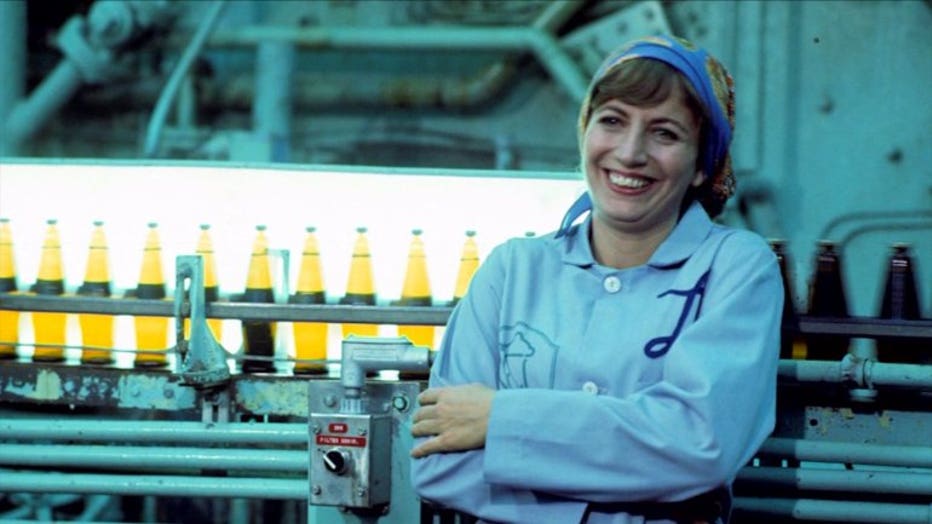 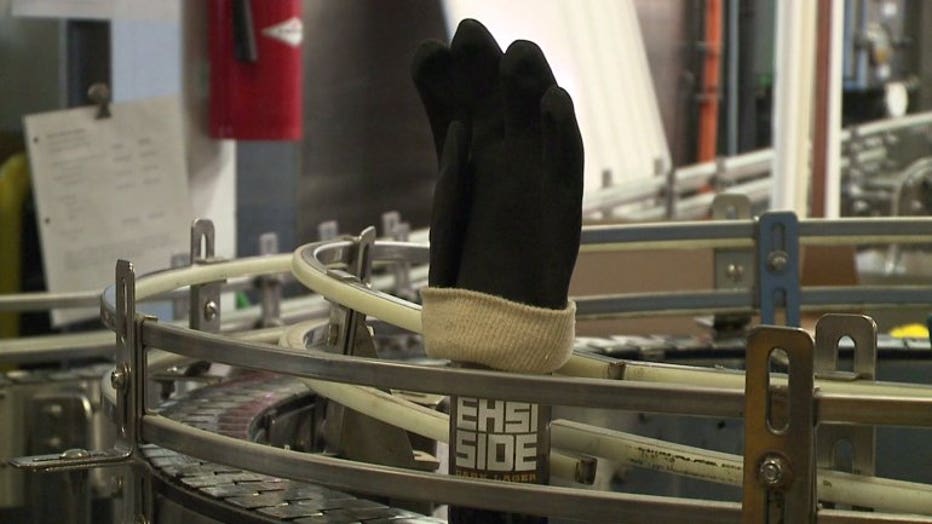 The show's theme song is a feature of every tour at the brewery.

"I pick out two people to place gloves on bottles. Really fun. People tend to love it. You'd be amazed how many people know all the words to the theme song. We even give tours to people dressed as 'Laverne and Shirley' in the summertime. Laverne's passing is definitely a sad thing for me. It's a sad day for Milwaukee. She one of the people who helped kinda remake Milwaukee famous -- you know, that sort of beer and blue collar -- you know, hard work but still having fun, you know living a great life sort of energy. It's important to embody that 'Laverne and Shirley' -- still working hard, still drinking beers. It's OK to have a good time, but also make sure you are working the best you can and -- kinda same with the tour. We're having fun but we are working hard," said Battle. 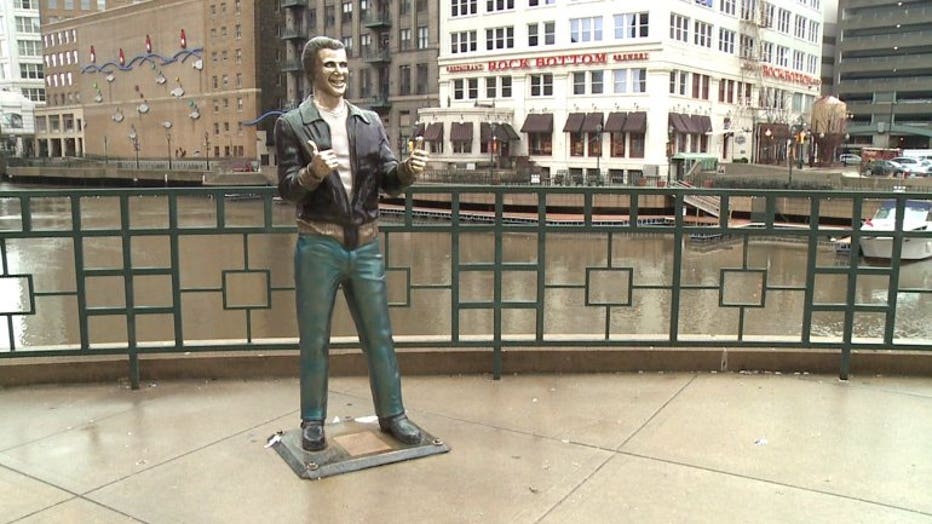 Another piece of Marshall's legacy in the Cream City involves two thumbs -- the Bronze Fonz! Marshall starred on "Happy Days" before spinning off to her own show. FOX6's Hollywood Insider Gino Salomone interviewed Marshall throughout her career -- and learned about her passions off-screen. 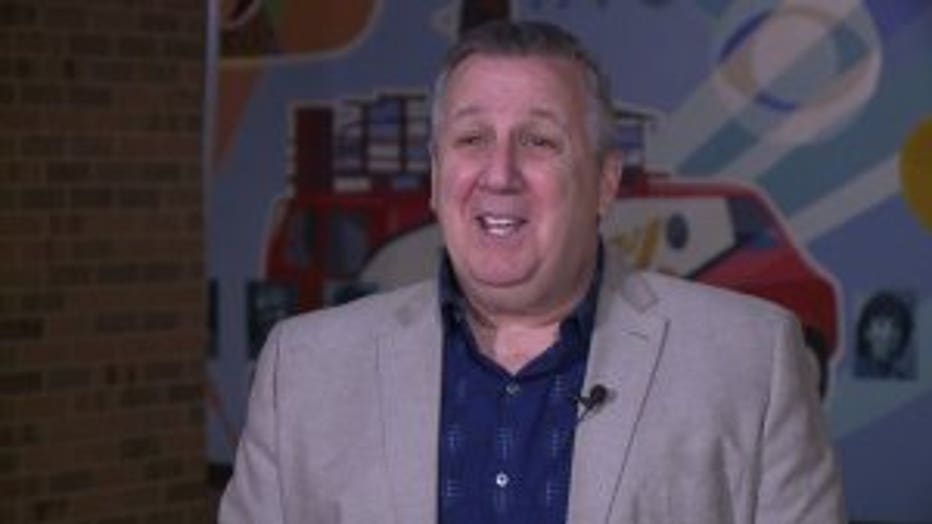 "She will always be Laverne here in Milwaukee. She credits her entire career to her brother Gary, the producer of 'Happy Days,' and he put her in that role that spun off to turn her into 'Laverne and Shirley.' When she came to Milwaukee for the unveiling of the Bronze Fonz, she had one thing she wanted, and that was autographed baseballs from everybody on the Brewers team," said Salomone.

She was a die-hard sports memorabilia collector who wasn't content with a life solely on-screen. She went on to break barriers as a female director. She became the first woman to bring in more than $100 million on a film.

"She did something most people couldn't do. She transitioned and became a great director and made unbelievable movies that people don't forget -- like 'Big' and 'A League of Their Own,' so two very different careers -- and successful in both. I think people are remembering her almost as much as an actress as a director," said Salomone. 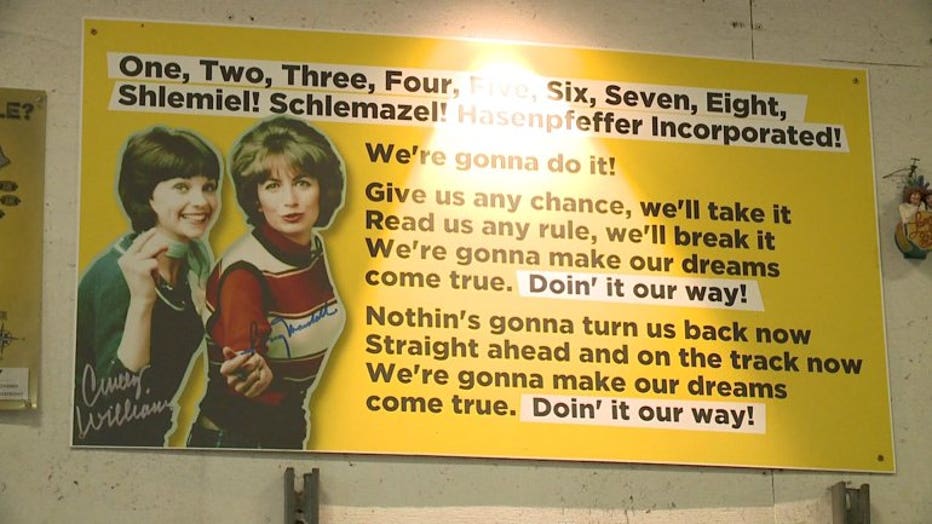 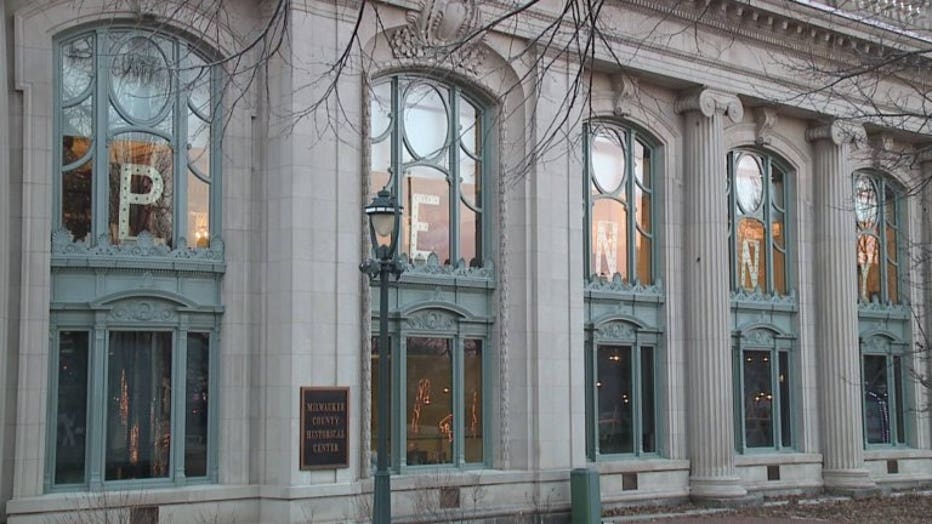 The Milwaukee Historical Society honored her by using the original "City Hall Letters" known for being in "Laverne and Shirley" to spell out "Penny" on the building on Tuesday night.

"Like it or not, most people don't want Milwaukee to be known as the city of 'Laverne and Shirley,' but it was a funny show. Happy that it was set here, and that's why that link is always gonna be here for her," said Salomone.

May she rest in peace.