Some say former Milwaukee Archbishop Rembert Weakland's legacy is far from sacred now that documents show he knew dozens of priests were sexually assaulting children and helped cover it up.

MILWAUKEE - Rembert Weakland led the Milwaukee Archdiocese for 25 years, bringing the Catholic Church into modern times. Following the announcement of his passing Monday, Aug. 22, his complicated legacy has been brought back into the spotlight.

A once-rising star in the church, Weakland was a progressive advocate for helping the poor and increasing the role of women in the church.

Others say his legacy is far from sacred now that documents show Weakland knew dozens of priests were sexually assaulting children and helped cover it up. 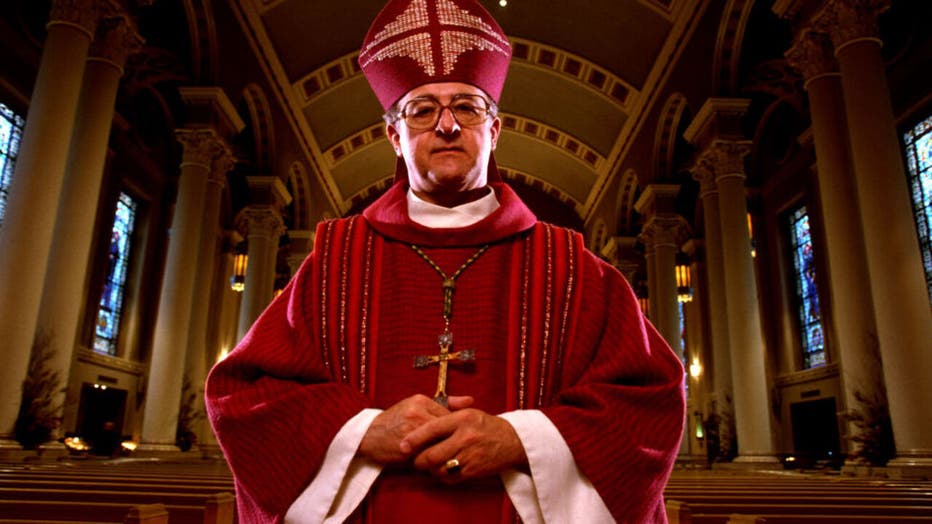 From behind the pulpit, it didn't take long for parishioners to hear his intellect or progressive thinking. From 1977 to 2002, Weakland led the Milwaukee Archdiocese into a new age.

A statement from current Archbishop Jerome Listecki credits Weakland with embracing change from the Second Vatican Council, including re-thinking the role of laypeople in the church and addressing social issues. Listecki added: "May he now rest in peace."

For Peter Isely, founder of the Survivors Network of Those Abused by Priests, those accomplishments fail in comparison to what he's found in recent years – proof that Weakland not only knew priests were sexually assaulting children in Wisconsin but that he also covered it up.

"It's bad," said Isely. "It's obscene. He was complex. He was sophisticated and all that kind of stuff, but one thing that was not complex about him at all was his fierce devotion to priests that assaulted children." 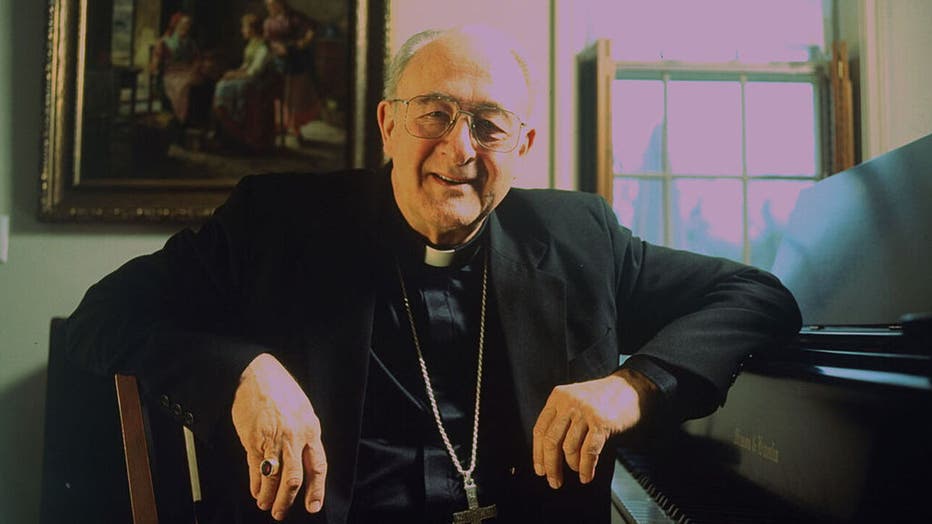 Isely points to Weakland's decision to reassign the predatory priests to different parishes without any notice to families as what really defines the former archbishop's legacy.

"What's one victim of one of our priests compared to the majesty, importance, glory and salvation which is the Catholic Church?" said Isely.

Isely said he hopes Weakland's death may reignite the pursuit of justice for victims like himself.

"He never apologized to us," said Isely. "He never looked us in the eyes and said, 'I'm sorry for what happened to you and your families.'" 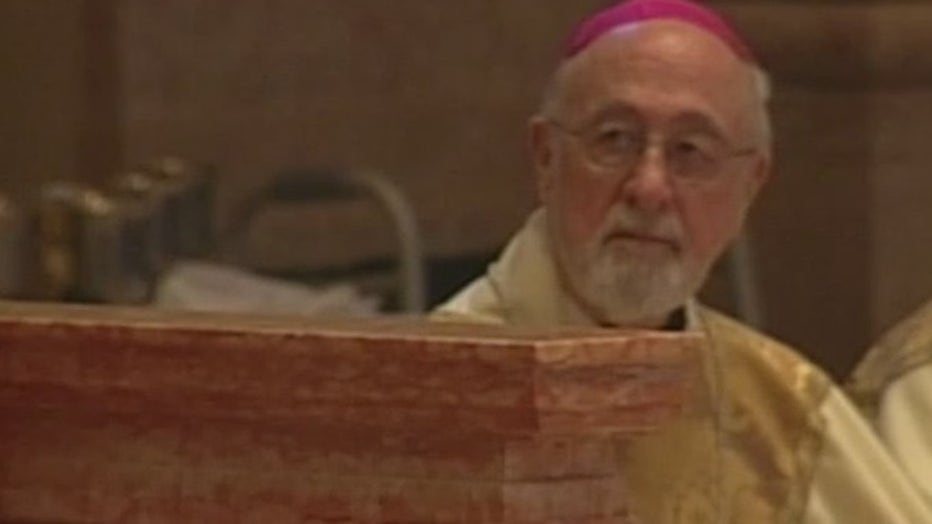 FOX6 News asked the Archdiocese of Milwaukee for an interview Monday, but the church stood by its statement.

Isely said work continues to hold the archdiocese accountable and push the attorney general to keep investigating the abuse and coverup.