MADISON -- Former White House Chief of Staff Reince Priebus took himself out of consideration Thursday as a candidate to replace retiring House Speaker Paul Ryan, as other Wisconsin Republicans contemplated whether to join the fray.

Ryan abruptly announced Wednesday that he will not seek re-election in November. Priebus was one of several Republicans from Ryan's southeast Wisconsin congressional district floated as a possible candidate. The deadline for candidates to file is June 1, just seven weeks away.

"It's a once-in-a-generation opportunity," Vos said. "Paul Ryan was there for 20 years, you have to think about that."

Priebus, who previously lived in Kenosha, Wisconsin, but now resides near Washington, D.C., categorically ruled out a run.

"I'm always interested in serving but the timing for me couldn't be worse," Priebus said on "The Jay Weber Show." "It's been a massive run politically, but the cost is, of course, you just haven't been around." 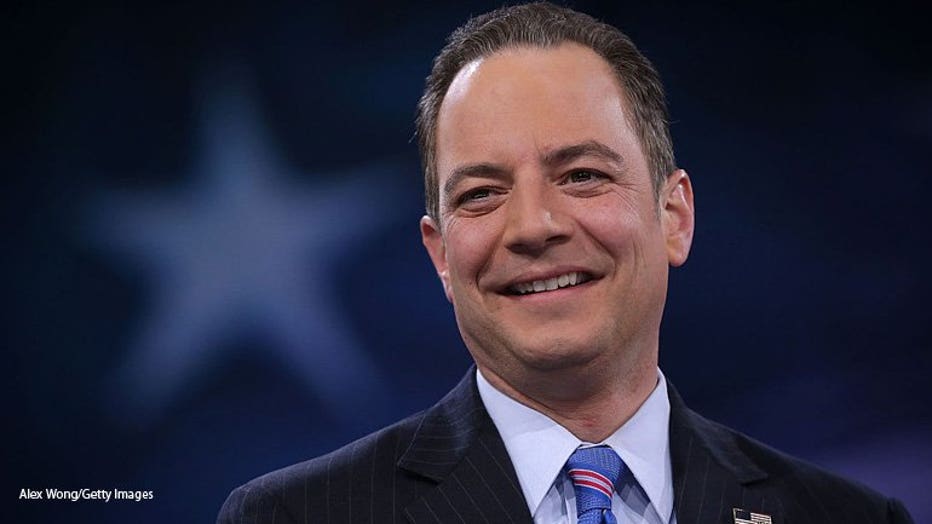 Priebus was a mainstay in Wisconsin politics for years, running unsuccessfully for state Senate in 2004 and ascending to be state Republican Party chairman in 2007. After overseeing a Republican sweep in the 2010 election — when Scott Walker was first elected governor — Priebus became chairman of the Republican National Committee in 2011, a post he held until he took over as White House chief of staff in January.

He left that role in July and returned to work for his previous law firm.

Priebus, Ryan and Walker formed a Wisconsin-centered political powerhouse that included a Walker run for president, Ryan's ascendancy as speaker and Priebus' rise to work in the White House. Priebus has now returned to the private sector, Ryan is about to join him and Walker must win re-election in November to stay in office. 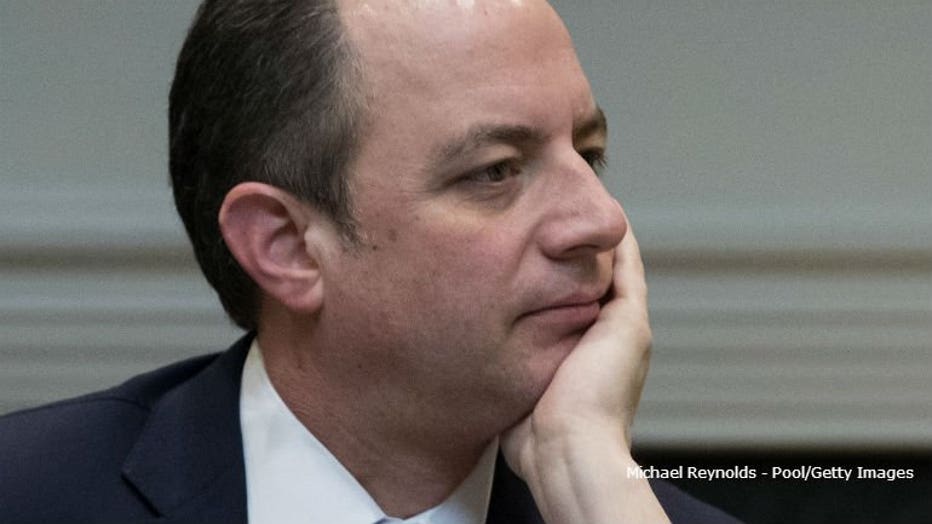 Other Republicans considering a run in Ryan's district in addition to Vos include: state Rep. Samantha Kerkman; state Sen. David Craig, a former Ryan aide; and longtime Ryan friend Bryan Steil, an attorney and University of Wisconsin Board of Regents member.

Vos said he had not yet made up his mind.

"I have a really good job where we can get a lot of things done versus being a congressman and being there for 20 years," Vos said.

Two other state lawmakers who had been considering getting in, Reps. Tyler August and Amy Loudenbeck, both announced they would not run and instead seek re-election to the Assembly.

The only declared Republicans so far are Paul Nehlen, who was banned from Twitter earlier this year for a series of posts criticized as racist or anti-Semitic, and Nick Polce, an Army veteran who also co-owns a security consulting firm. Ryan's political director Kevin Seifert said Nehlen is not qualified to serve in public office.

Union iron worker Randy Bryce, who goes by the nickname "Iron Stache," and Janesville teacher Cathy Myers are running on the Democratic side. Bryce raised $2.1 million in the first three months of the year and Myers raised $500,000. Bryce has raised $4.75 million to date compared with $800,000 for Myers.

Democratic state Rep. Peter Barca, who served in Congress from 1993 to 1995 in Ryan's district, said Thursday he was considering running as well. Barca said he's been encouraged by many people to get in and planned to make a decision within days.