MILWAUKEE -- Volunteers with the American Red Cross were dispatched to the scene of two separate fires in Milwaukee Sunday, May 28th.

The first happened near 34th and Auer on Sunday evening.

We're told the fire caused considerable damage to the inside of a home. No one was hurt.

The cause of the fire is under investigation. The Red Cross is assisting those displaced.

Shortly before 10:00 p.m., Red Cross officials said on Twitter volunteers were being dispatched to the area near 76th and Silver Spring for a fire in a 24-unit apartment building. 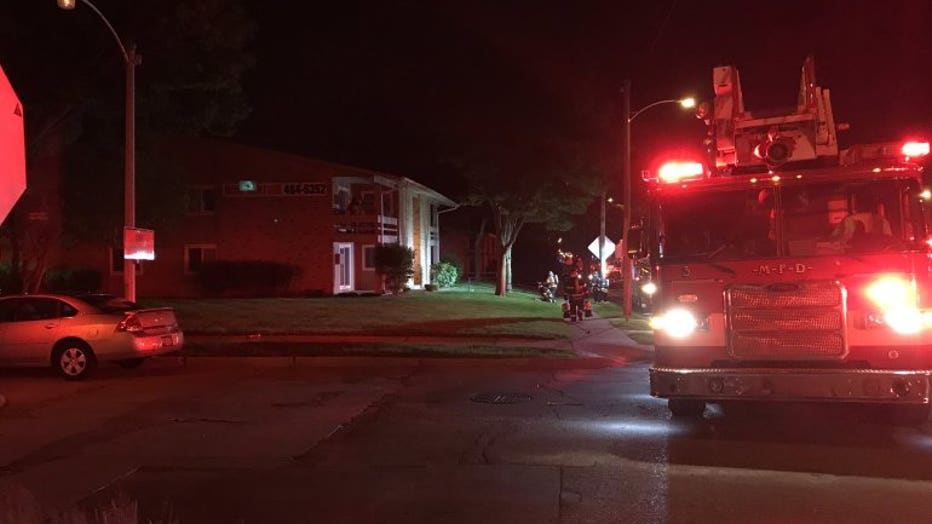 Red Cross officials said in a statement all residents were evacuated from the complex, and two Red Cross "Disaster Action Teams" were deployed to meet with family members to help them begin the recovery process.

The Red Cross is providing financial assistance for items such as emergency food, shelter and clothing. Other organizational resources will be made available to residents as needs arise.