WEST BEND (WITI) -- Kohlsville Fire officials on Tuesday evening, May 19th sent an engine and a chief to help out with an apartment fire in West Bend on S. River Road.

The Kohlsville Fire Department was called to the scene at 9:33 p.m. Tuesday evening. 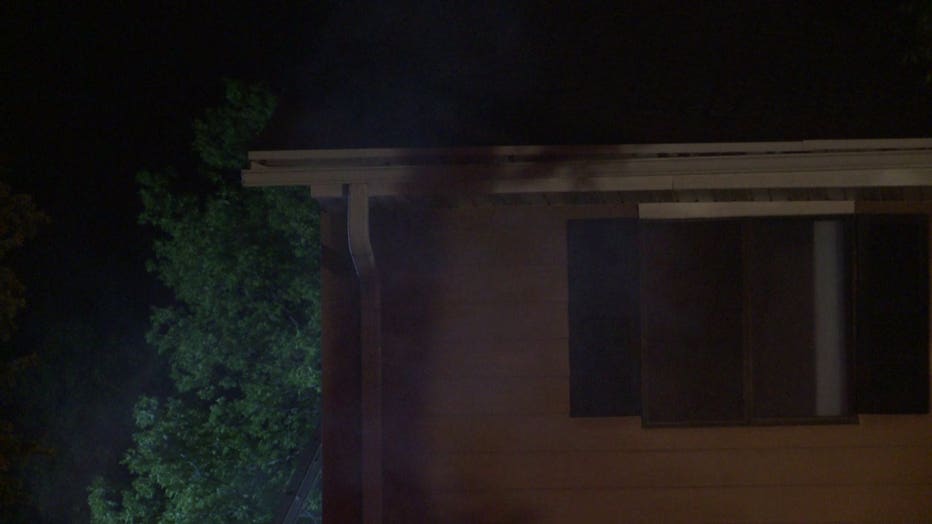 Investigators believe the fire started in the basement of the building. The cause remains under investigation.

The Red Cross is assisting approximately 30 people who have been displaced due to smoke damage. 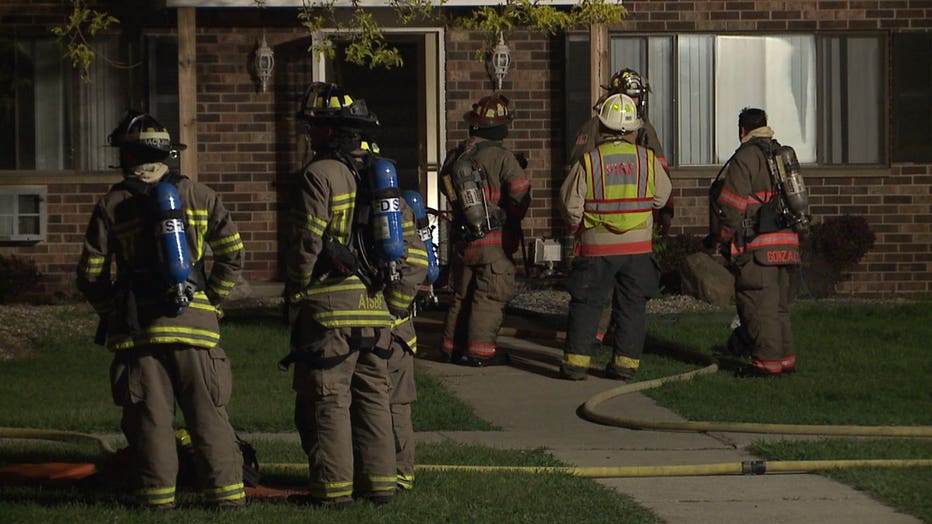