MILWAUKEE (WITI) -- The American Red Cross was called out to the scene of a fire that occurred at a home on N. 36th Street on Wednesday evening, May 20th.

It happened at a one-and-a-half-story home near N. 36th and Chambers. Crews were called out to the scene shortly after 8:00 p.m.

It is believed the fire broke out in the second floor attic of the home.

It is unclear how many people may have been displaced as a result of this fire. 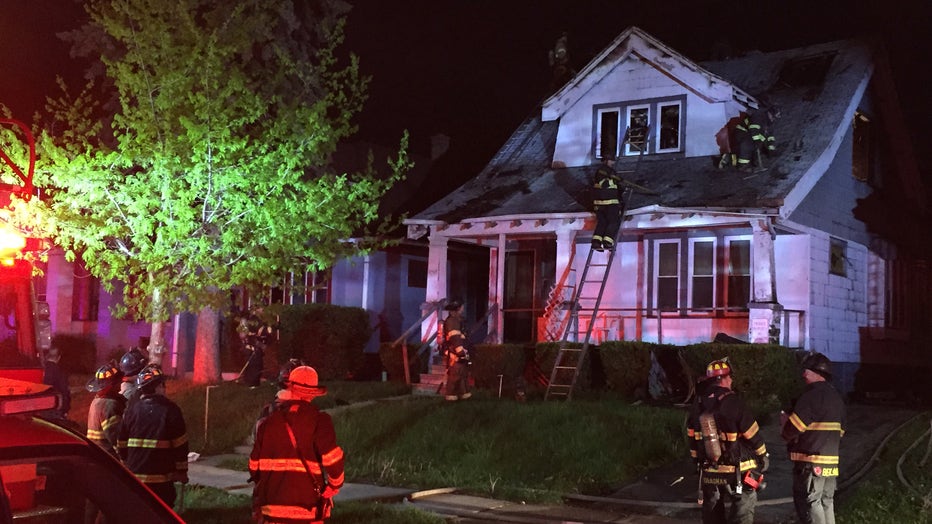