Firefighters were called to the area of 26th and Auer around 4:15 a.m. 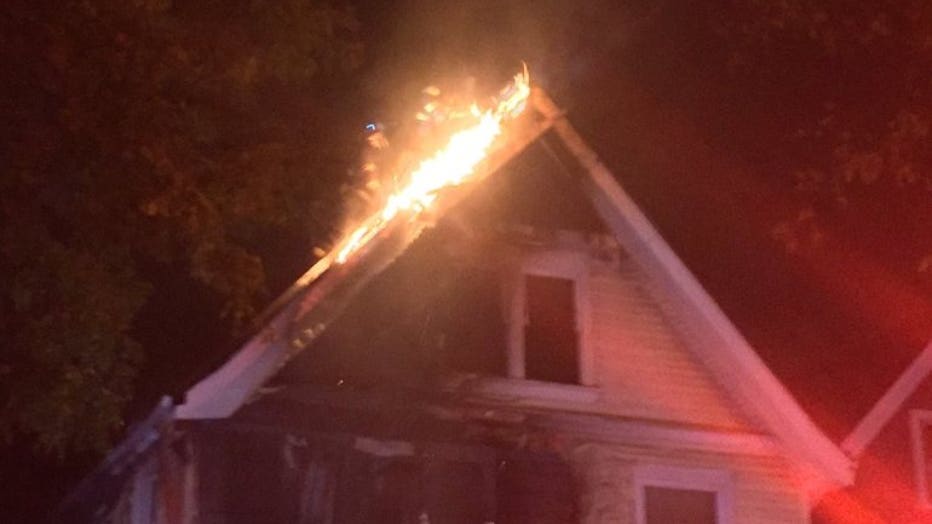 Officials said three adults and one child were displaced. There were no injuries reported. 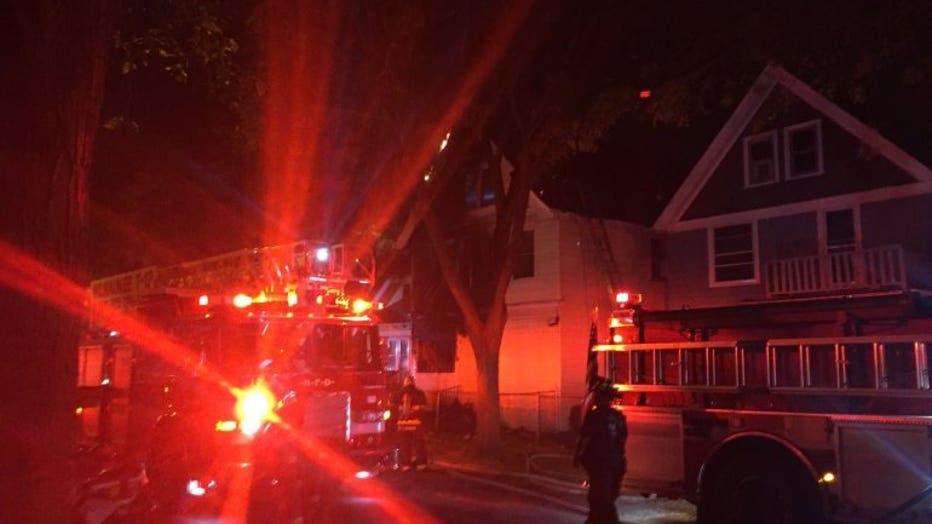