MILWAUKEE -- It is "Bike To Work" week in Milwaukee -- and residents are encouraged to ride their bicycles to work.

Bike To Work week is also an opportunity to promote healthy living.

"The city of Milwaukee has partnered with Bublr and you're gonna see more and more Bublr locations, so if people wanna get out then they can rent the bike for an hour or two hours and then return it to another Bublr location. Sort of like a Red Box for bicycles," Mayor Barrett said.

Bublr was launched in August 2014.

Milwaukee is now one of 50 U.S. cities with bike-sharing programs. 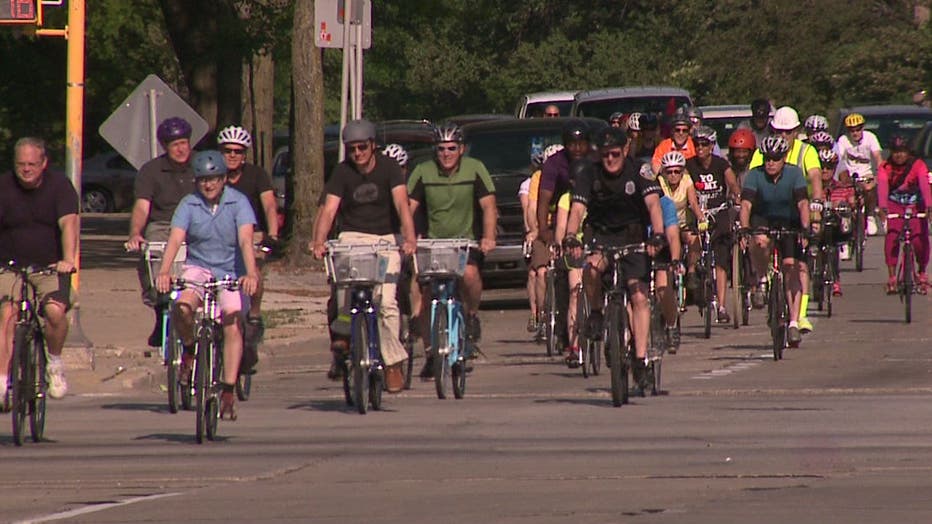