SUSSEX -- A Sussex man accused of recording a young girl in his home was released on $2,500 cash bond -- facing 10 counts of possession of child pornography and one count of capturing an intimate representation (victim under 18). Where he's living has neighbors livid. 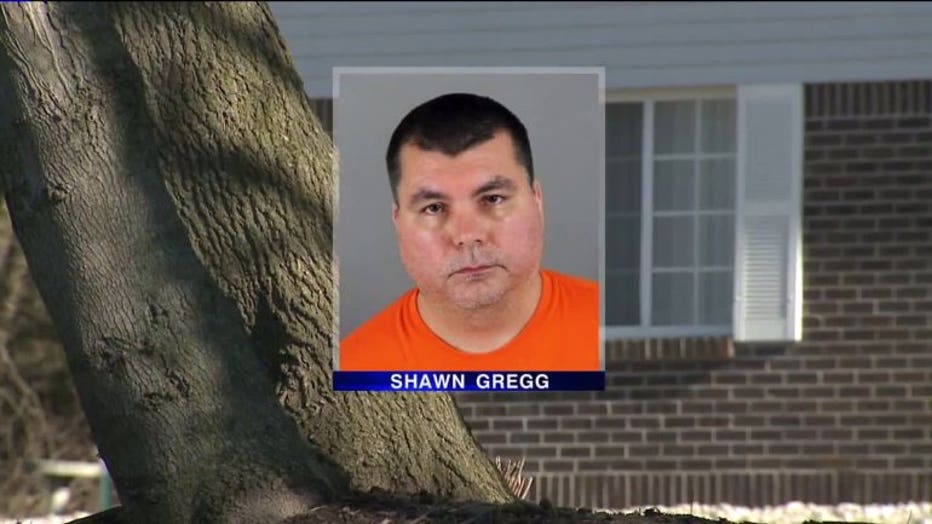 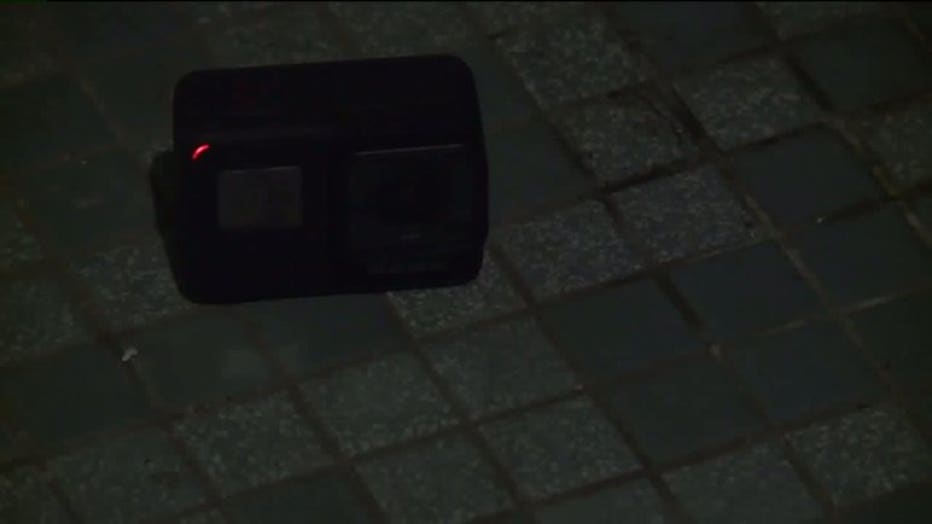 Shawn Gregg, 46, was charged April 10 in connection with a sheriff's investigation that started in November 2018 when a 12-year-old girl spotted a blinking light from a camera on a closet floor in a bathroom at Gregg's apartment on Maple Avenue in Sussex. 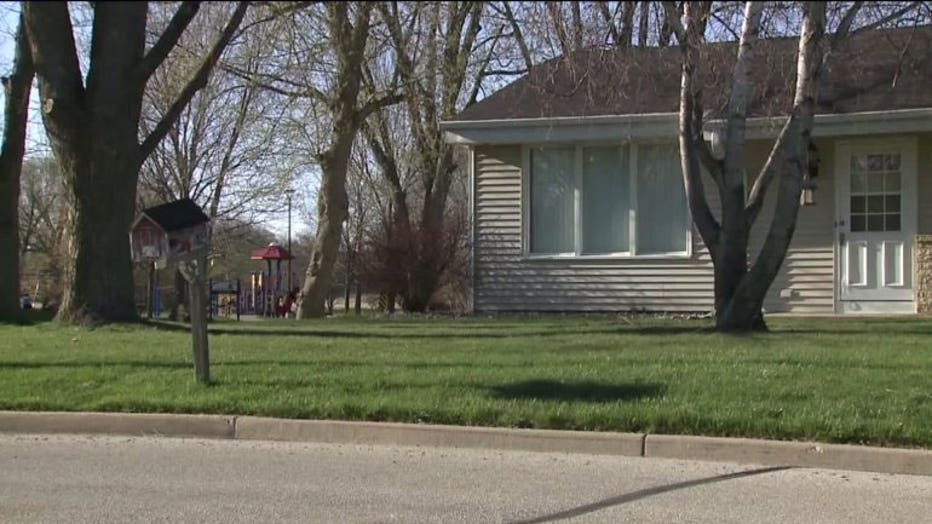 
A month before he was charged, property records show he purchased a home off Champeny Road -- a stone's throw from a neighborhood park. 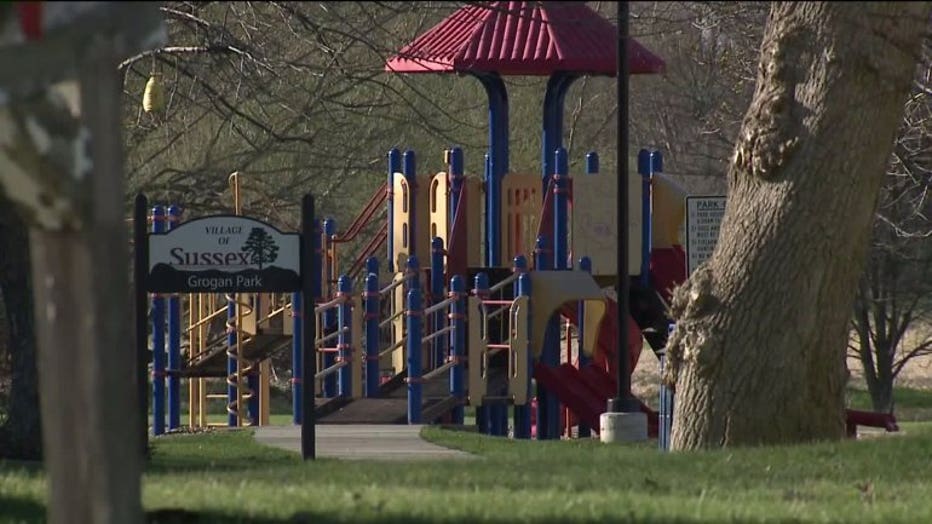 "I started getting one text after another," said Rita Hahn, Neighborhood Watch captain. "I just don't understand how people didn't let us know. Now parents are afraid to send children to Grogan Park. This whole neighborhood used to, you know?"

Gregg has not been convicted and there's nothing that's legally preventing him from living in the home -- and he's allowed the opportunity for a judge to set cash bond.

No one was home when FOX6 News stopped by Gregg's home on Tuesday, and messages to his attorney were not returned.