MILWAUKEE -- Storms from coast to coast are putting fear in travelers this Thanksgiving eve. Heavy snow, rain and wind are impacting those looking to spend the holiday with friends and family out of town.

Milwaukee is expecting a record number of travelers on what is traditionally the busiest travel day of the year. At Mitchell International Airport, officials say expect some back-ups at the TSA line. That's because 12,000 people will pass through the airport on Wednesday alone with peak times for travelers between 8 a.m. and 3 p.m. 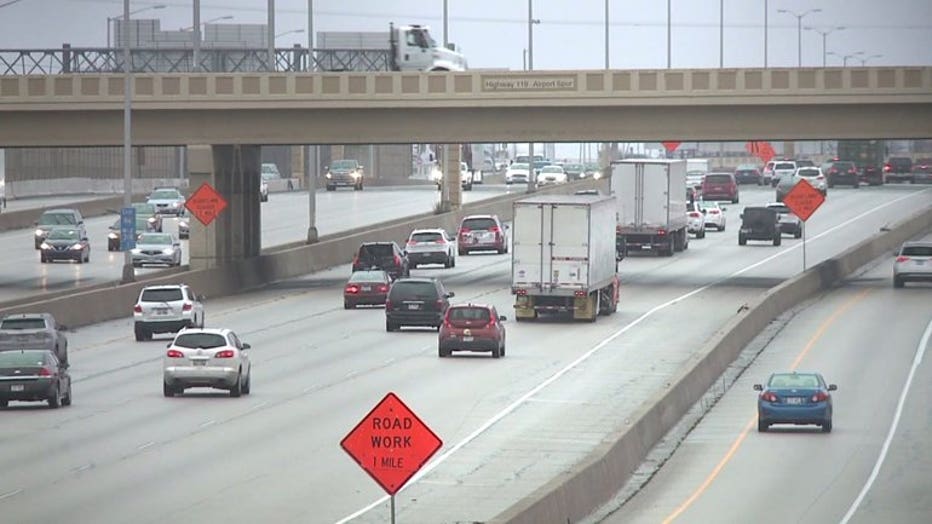 55 million Americans are expected to travel over the next few days, many will encounter severe weather. A "bomb cyclone" is hitting the west coast with some of the most powerful storms in 20 years. Rainfall of up to three inches is pouring down in California, and snow in Denver has canceled more than 450 flights. 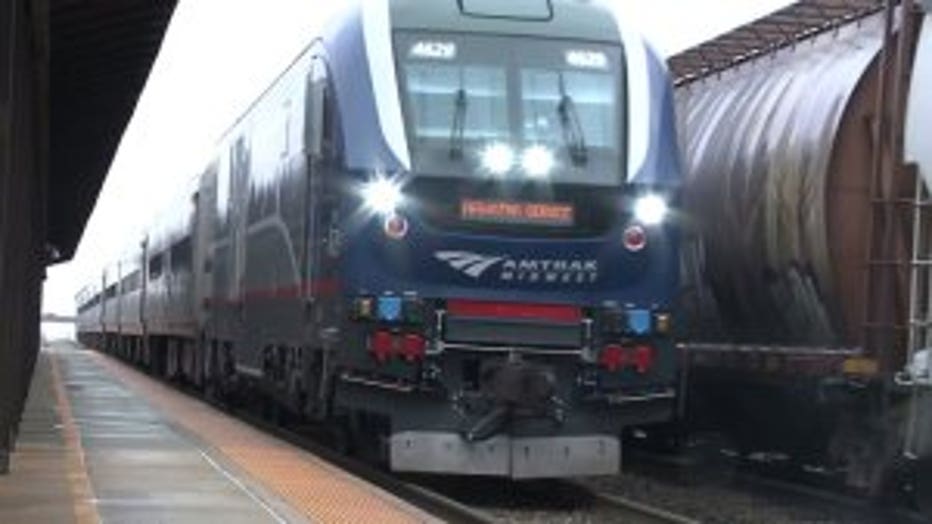 AAA says this will be the busiest season on the roads in nearly two decades.

An Amtrak spokeswoman says the Hiawatha Line to Chicago is on track to break ridership records this year -- many were lined up earlier today, expecting standing-room-only on board.

"We haven't run into any issues yet. We just got here though, so you never know," said traveler Kaitlyn Cook who was flying from Milwaukee to Dallas.

TSA says if you are traveling with food, lines will move a lot faster if you take pies and baked goods out for security to check. On Sunday, Dec. 1 -- expect things to be just as busy as most plan to return home. 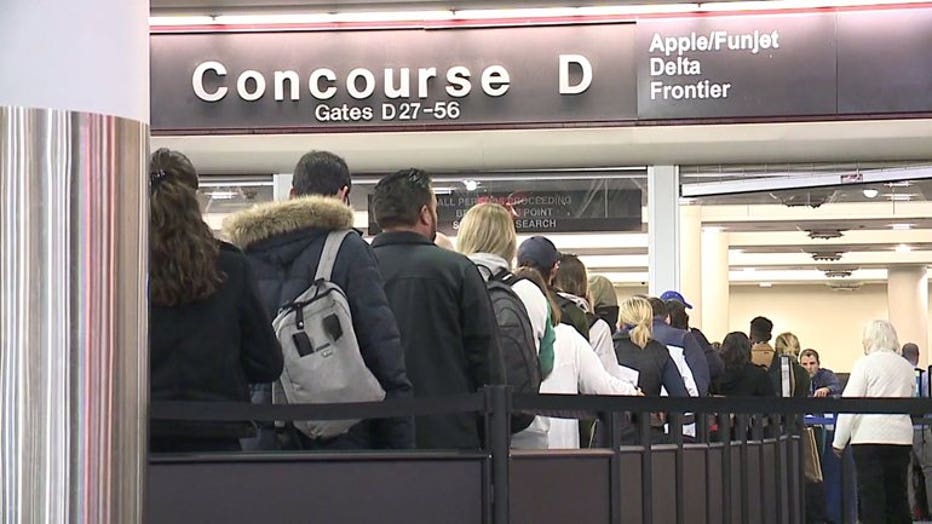