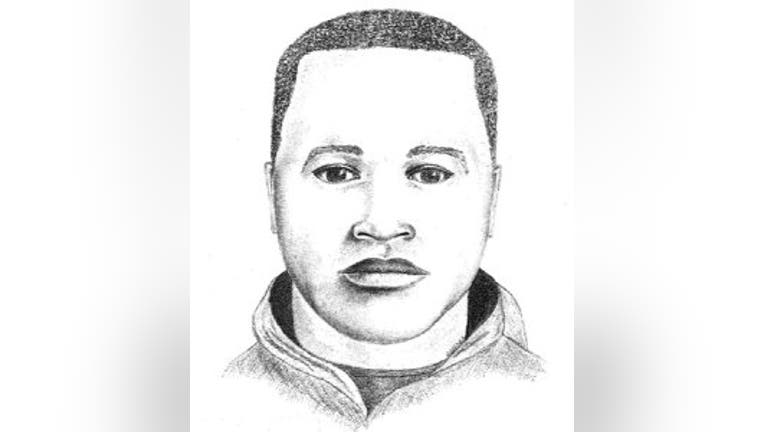 BROOKFIELD -- Brookfield police are calling upon your help to identify a burglary suspect that broke into a home near Barker Rd.  and Greenfield Ave. last Friday, September 9th.

Officials say the break-in happened around 10:30 a.m. -- and the homeowner/wife was home at the time of the burglary.

The victim told police she was in the bathroom and heard the doorbell ring five to six times. She thought it may be a delivery, so she never went to the door.  When she exited the bathroom, she was confronted by suspect 1, who immediately told her that he would not hurt her and only wanted cash and jewelry.

Officials say suspect 1 remained with the victim while a second suspect gathered up jewelry. All items stolen were placed in a messenger-style bag that suspect 1 carried and gave to suspect 2. Investigators say there was also a third suspect who the victim did not get a good look at as he never came into the bedroom.  Suspect 1 then told the victim to get into the closet and stay there until they left. The victim said she waited about two minutes until she no longer heard anyone in the house. She then exited the closet and called 911. 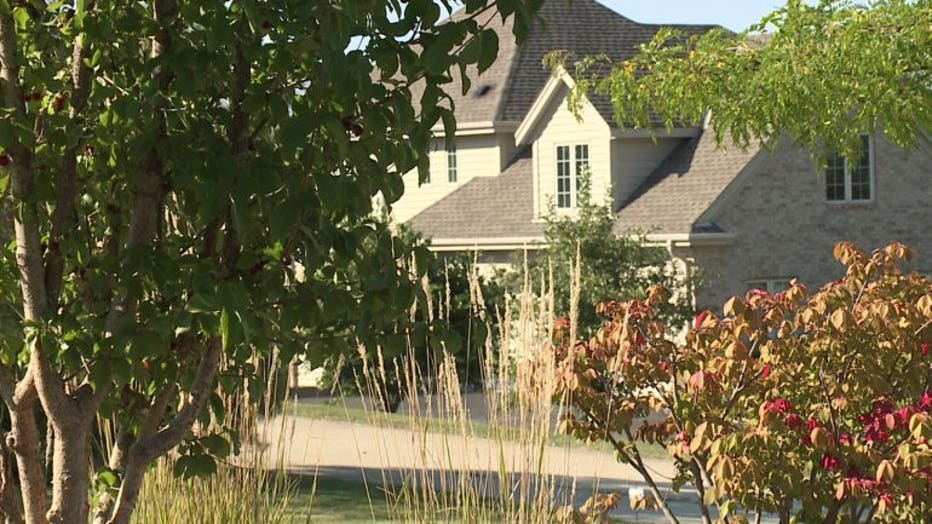 Suspect 1 (as illustrated by composite sketch) is described as a male, black, 5'5" - 5'7" tall, 160 to 170 pounds with a medium build, 35 to 40 years old, clean-shaven with short buzzed black hair and brown eyes. He apparently spoke with an "African-French accent" possibly Sierra Leone. The suspect wore a gray shirt and a gray zip-up hoodie with hood down.

There is no description for the third suspect.

No cash was taken in the burglary, but some gold jewelry and $100 savings bonds taken.

Anyone with any information can call the City of Brookfield Police Department at 262-787-3702. 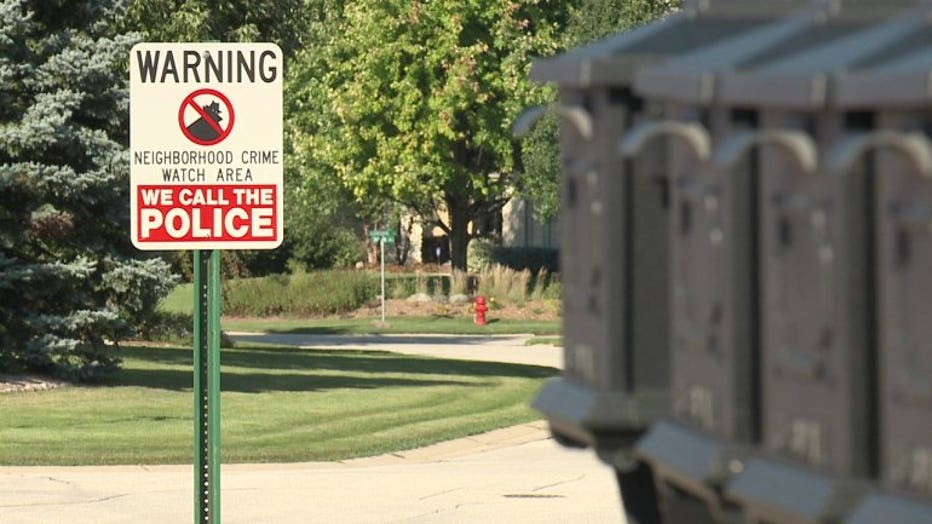