Police need your help to track down sexual assault suspect

Police need your help to track down sexual assault suspect

MILWAUKEE -- Milwaukee police are asking for the public’s help in locating a suspect who is accused of assaulting a woman on Milwaukee’s northwest side on Wednesday, August 31st. 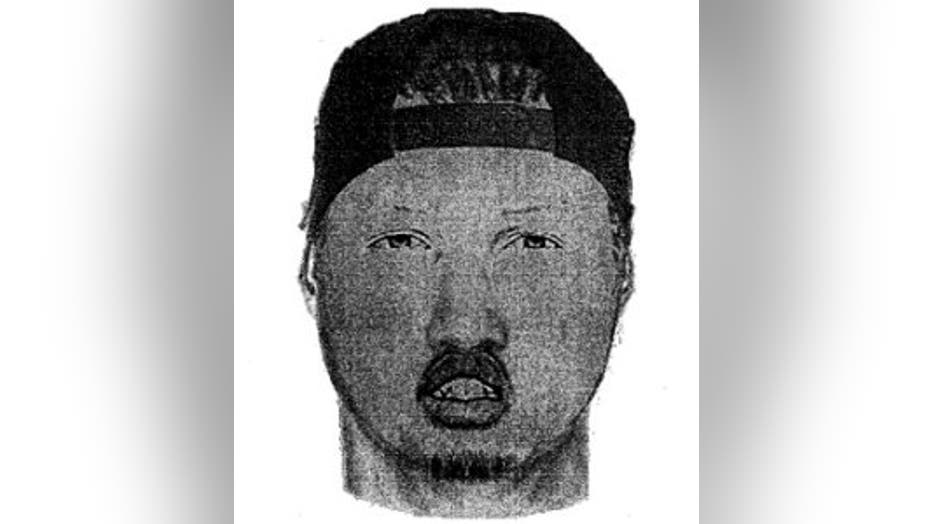 According to police, the suspect approached a 19-year-old woman in the area of 62nd and Fiebrantz, pointed a gun at her, and sexually assaulted her.

"I was devastated.  I don`t want to hear about that happening to anyone," said Antoinette Vaughn, co-founder of the Capitol Heights Neighborhood Association.

Vaughn sent an email blast to 50 of her neighbors hoping someone will come forward with information that leads to an arrest.

"That's part of a community -- you look out for each other," Vaughn said.

The suspect is described as a male, black, 35-40 years-old, with a dark complexion, muscular build, and gold front teeth. He was wearing a Mitchell & Ness hat, black cargo shorts, and a black t-shirt. The suspect was driving a dark colored full-size utility van.

Anyone with information about this incident is asked to call Milwaukee Police Sensitive Crimes at 414-935-7405.