MENOMONEE FALLS -- Menomonee Falls police are asking for your help to identify a pair of men suspected of credit card fraud. 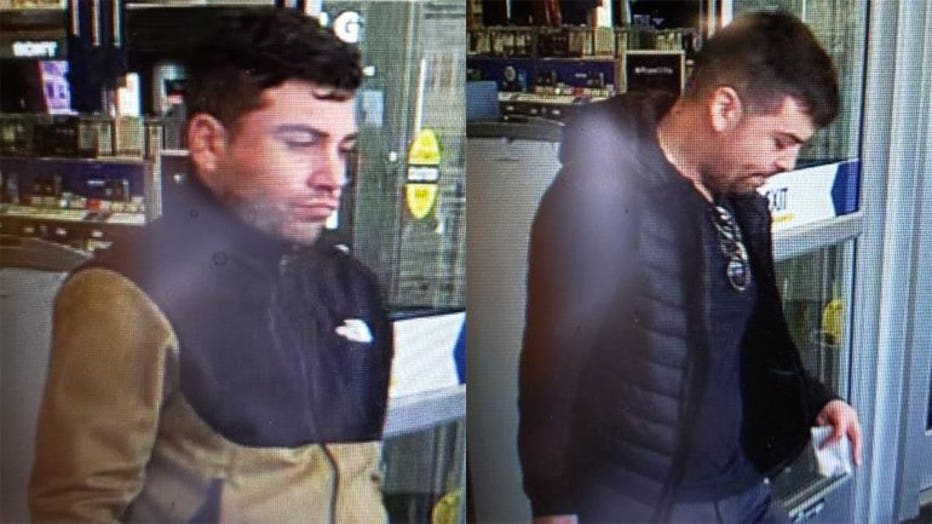 Officials say they took a report of a stolen wallet at a Panera Bread restaurant in Menomonee Falls on Friday, Nov. 29. The victim had her wallet taken while her purse was hanging on the back of a chair. Police say the victim's credit cards were later used at Walmart, Target and Best Buy stores.

The two suspects are believed to males in their late 20s to early 30s. It is not known what type of vehicle they might have been driving. 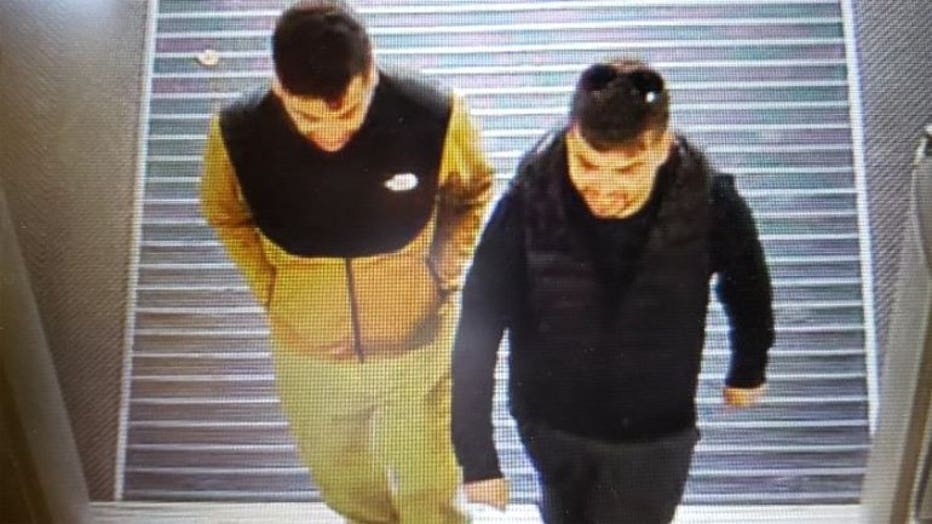 If you can identify the suspects, you are urged to contact Police Officer Duffy and reference MFPD case 19-035144. To make an anonymous tip, contact Waukesha County Crime Stoppers by calling 1-888-441-5505.