WEST ALLIS -- West Allis police on Monday, Jan. 13 asked for help identifying a man and woman wanted in connection with an attack on an elderly man on a Milwaukee County Transit System bus near 65th Street and Greenfield Avenue.

Police said an investigation revealed the wanted man and woman struck, kicked, and strangled an elderly man on the bus. He was taken to a hospital for medical treatment.

West Allis police on Monday released surveillance photos and descriptions of the man and woman they're looking for.

The man was described as black, between the ages of 25 and 35, standing about 5’10” tall, with a  heavy set build. He was last seen wearing black/white checkered pants and a black short-sleeved T-shirt. He was heard saying that he is on parole.

The woman was described as black, between the ages of 20 and 35, standing about 5'7" tall, weighing about 195 pounds. She was last seen wearing black/white yoga pants, black boots, and a black zip-up hoodie. 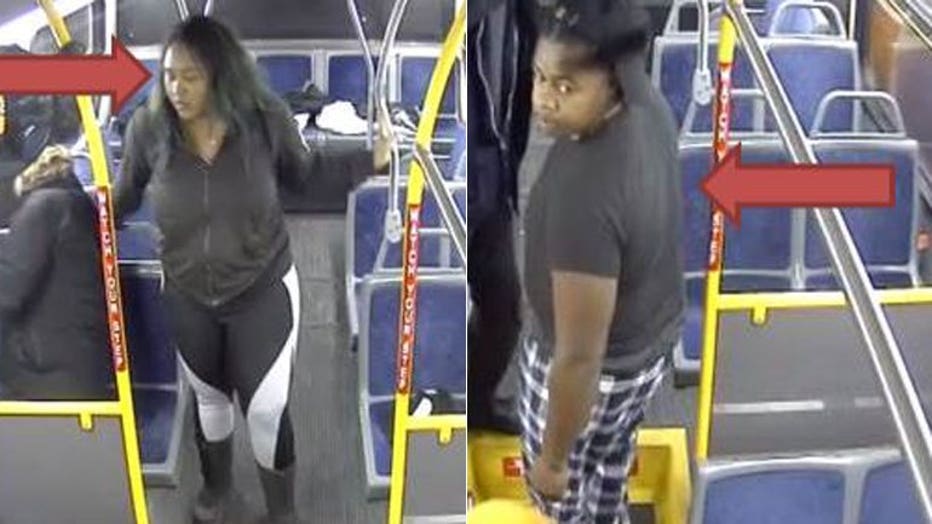