MILWAUKEE -- Milwaukee police hope you can help identify two suspects wanted in connection with an armed robbery that happened at ALDI near 67th and Capitol.

Police said one of the suspects displayed a handgun and demanded money from the cashier. The suspects were able to get away with about $400.

Suspect #2: Man, between the ages of 26 and 27, black, standing 6' tall and wearing a brown hooded sweatshirt and blue jeans. 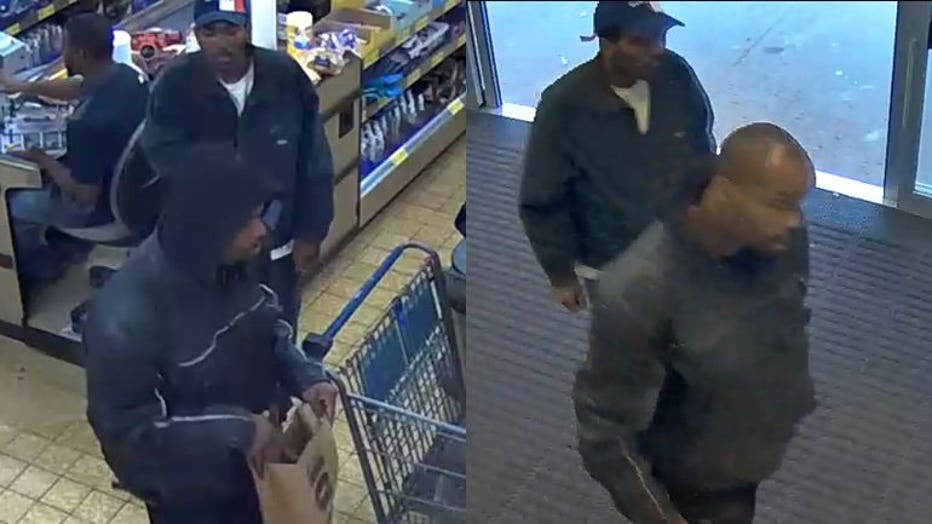 Two days later, the ALDI at 13th and Cleveland was robbed at gunpoint. It happened around 6 p.m., when police say two suspects, described as males, black, walked up to the register acting like they were checking out. One suspect concealed a black pistol with a paper shopping bag, demanding money from the clerk at the register. The second took the money. They got away with a plastic cash tray with around $600 to $1,000.

They fled the scene on foot, headed west on Cleveland and then north on 14th Street.

It's unclear whether the same suspects were involved in both crimes.