MENOMONEE FALLS -- Menomonee Falls police are asking for your help to identify two suspects who stole items from Kohl's on Appleton Avenue on Monday, Nov. 5.

According to police, around 6 p.m. two women entered the store and selected 12 pieces of Nike merchandise -- totaling almost $459.97. One of the suspects exited the store and entered a white vehicle. 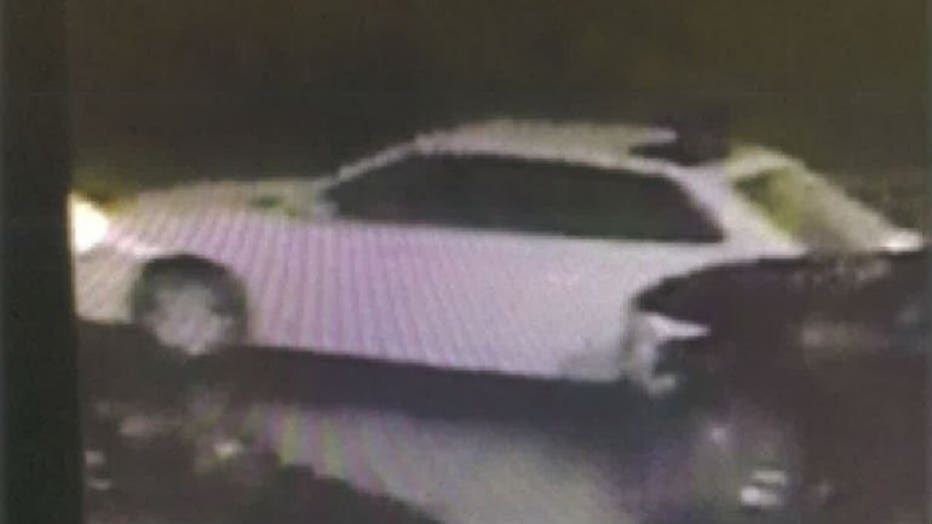 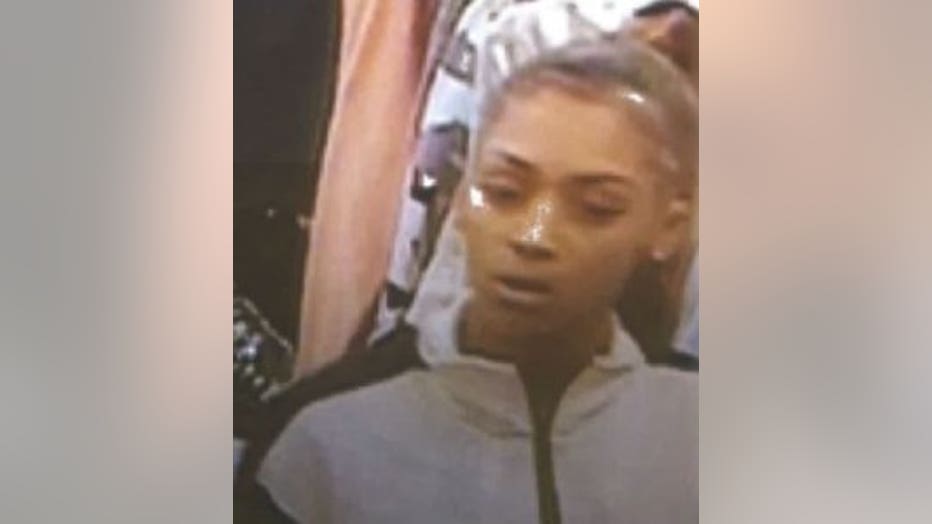 The vehicle is described as a white 4 door vehicle, with an unknown plate, unknown make and model, but had a rear sunroof.

The first suspect is described as female, black, wearing a black and white top along with blue jeans. 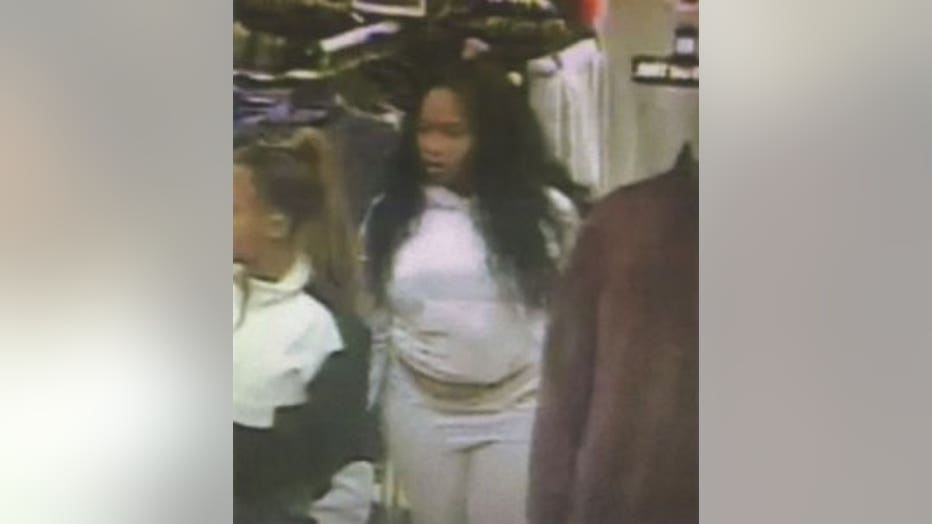 The second suspect is described as female, black, wearing a grey hooded sweatshirt and sweatpants.

Any person who is able to identify either of the suspects or vehicle, please contact the Menomonee Falls Police Department at 262-532-8700.