MILWAUKEE -- Milwaukee police are seeking two suspects wanted in connection with an armed robbery at Falcon Fuel, located near 16th Street and State Street. It happened around 5:50 p.m. on Sunday, June 4th. 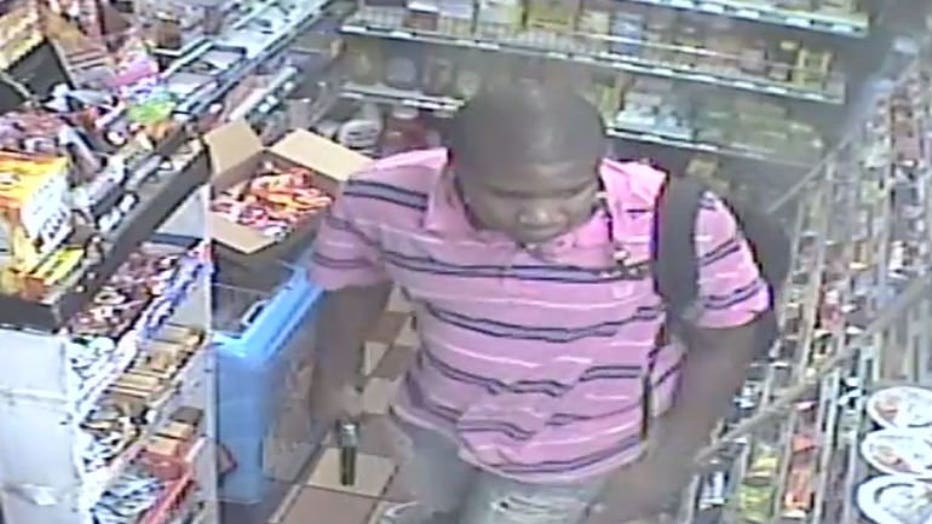 Suspect #2 is described as a black woman between the ages of 16 and 20, standing 5’4’-5’6” tall, with a medium build.  She was last seen wearing a gray sweatshirt and blue jeans. 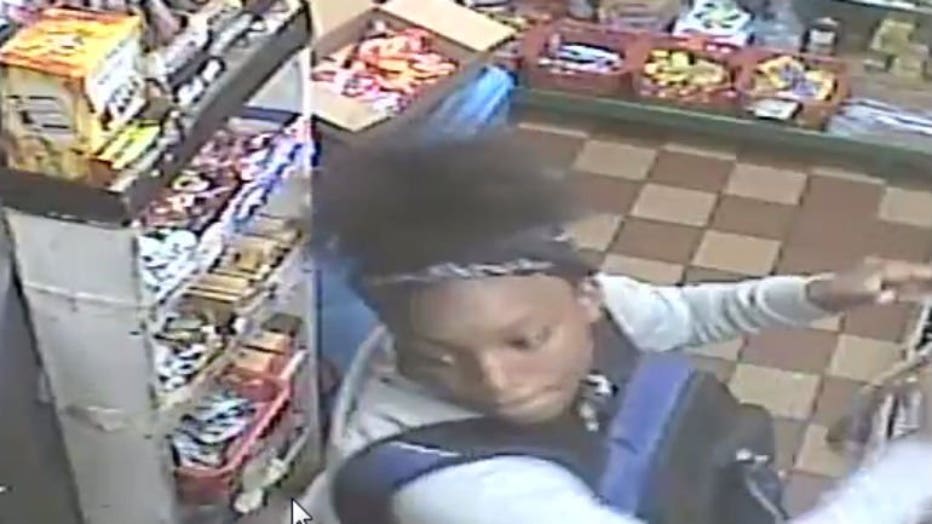