MILWAUKEE -- The Milwaukee Police Department needs your help identifying a man and woman wanted for a non-fatal shooting that happened on Wednesday morning, May 15 near Teutonia and Atkinson. Officials said the shooting happened around 1:15 a.m.

The man and woman were in a dark-colored, four door Chrysler Cirrus. Police did not offer a license plate number. 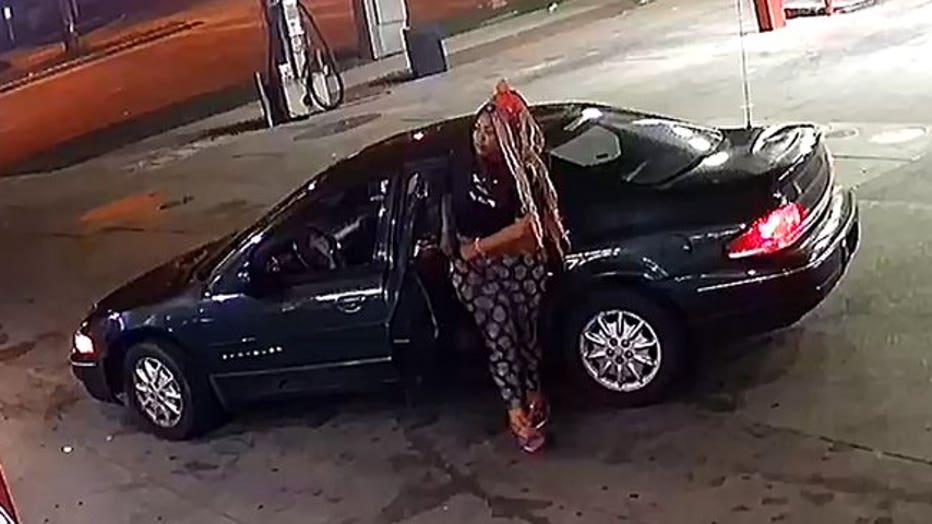 The woman was described as black, in her early 20s, standing 5’6” to 5’8” tall and weighing 200 pounds. She was last seen wearing a black midriff T-shirt, print leggings and multi-colored shoes. She was armed with a silver handgun. 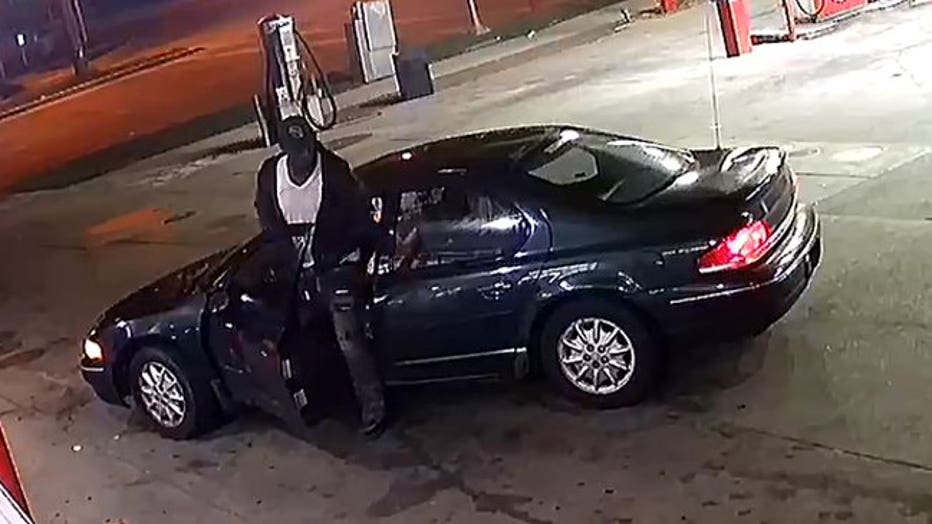 The man was described as black, 25 to 30 years old, standing 6' tall with a thin build. He was last seen wearing a black baseball cap, black hooded sweatshirt, black ripped jeans and black and gray Nike's.

Anyone with any information, please contact Milwaukee police at 414-935-7360.