MENOMONEE FALLS -- The Menomonee Falls Police Department is investigating a retail theft that occurred at Woodman’s on Wednesday, Nov. 20  at 1:20 p.m. 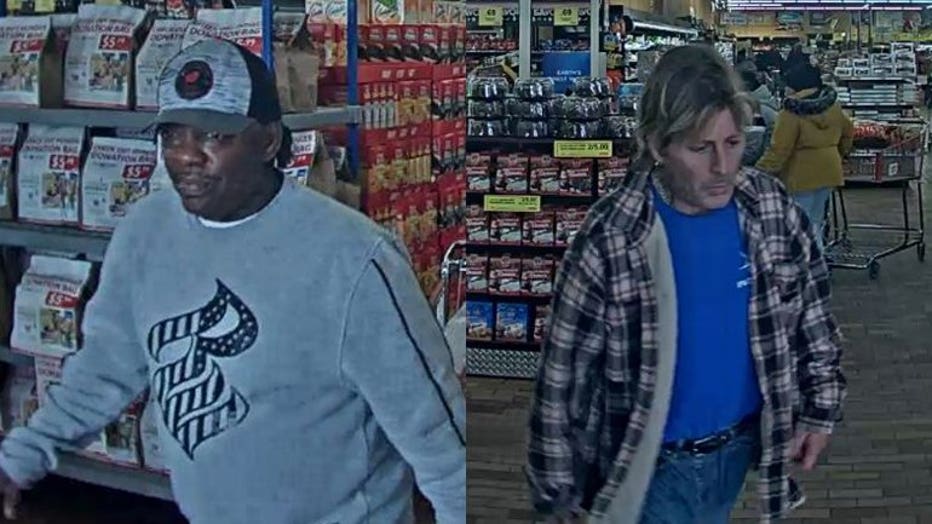 Anyone with any information is asked to contact the Menomonee Falls Police Department at 262-532-8700. 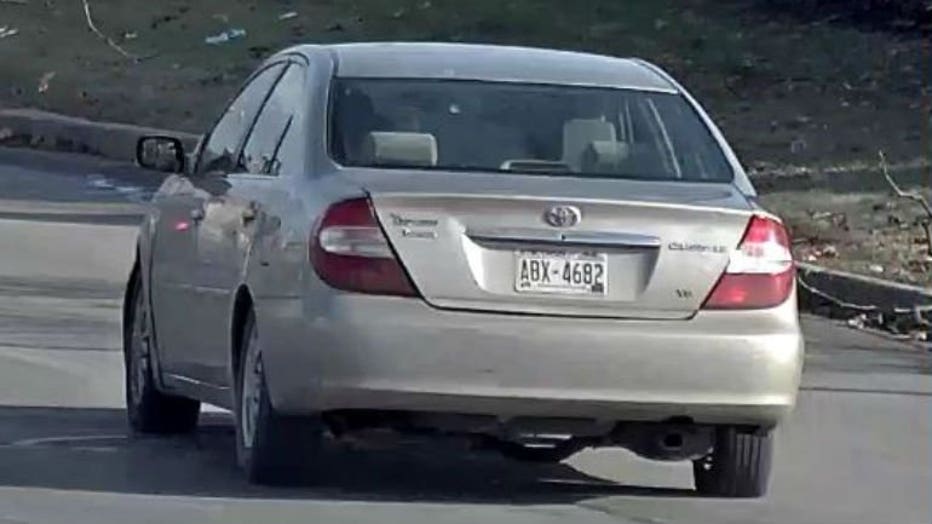