MENOMONEE FALLS -- The Menomonee Falls Police Department is investigating a retail theft that occurred at Kohl's Department Store on Tuesday, May 21 around 8:57 p.m., and is seeking the public's assistance to locate two suspects.

The two suspects selected numerous pieces of athletic-style clothing and then exited the store without making any attempt at payment. The suspects were then picked up outside the store by a 2009 blue Chevy HHR. The license plate was 570-VJR. Total loss to the store is $818.78. 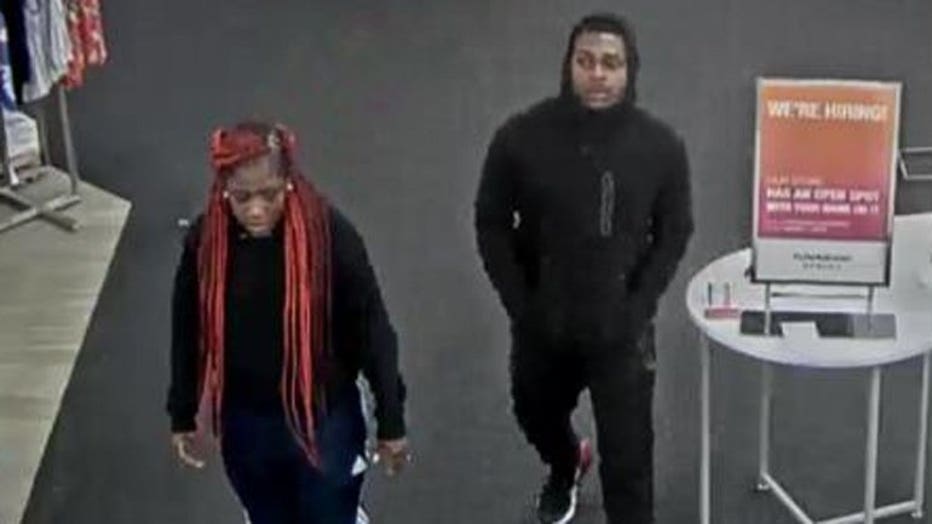 Any agency with similar thefts or information to assist with suspect identification is asked to please contact the Menomonee Falls Police Department. To make an anonymous tip, contact Waukesha County Crime Stoppers by calling 1-888-441-5505, through the website at www.stopcrimewaukesha.com, or through the new P3 phone app that can be downloaded through either the App Store or Google Play. 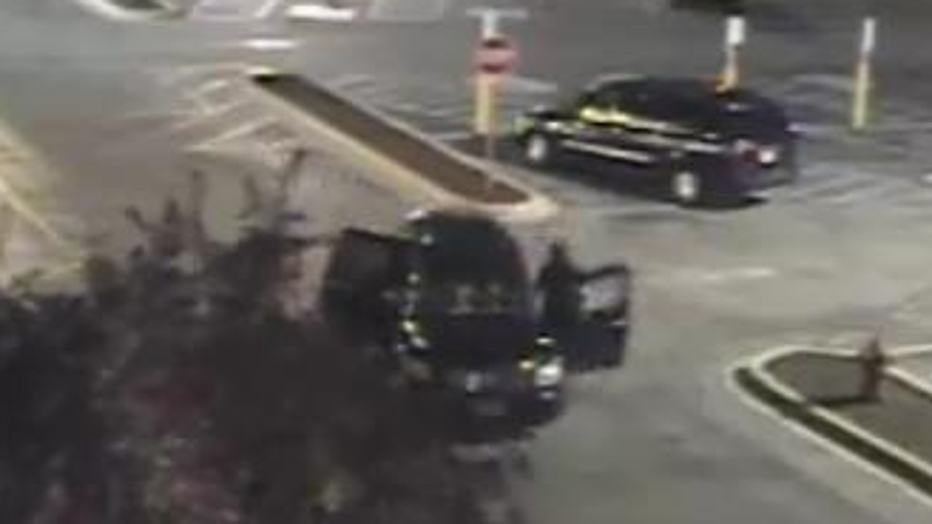