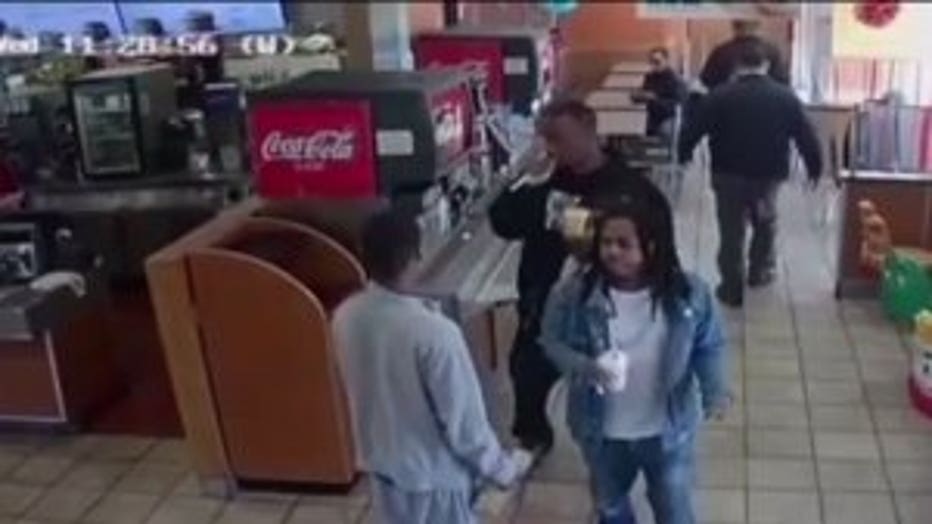 MILWAUKEE -- The FBI is looking for assistance identifying several men alleged to have been involved in a series of armed robberies in Wisconsin within a 3-day period in March. The men are believed to live in Indianapolis. 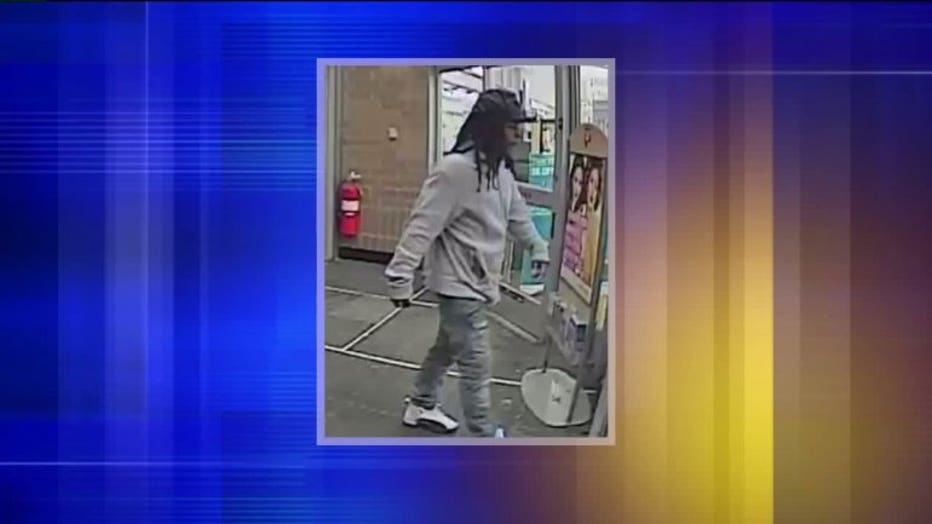 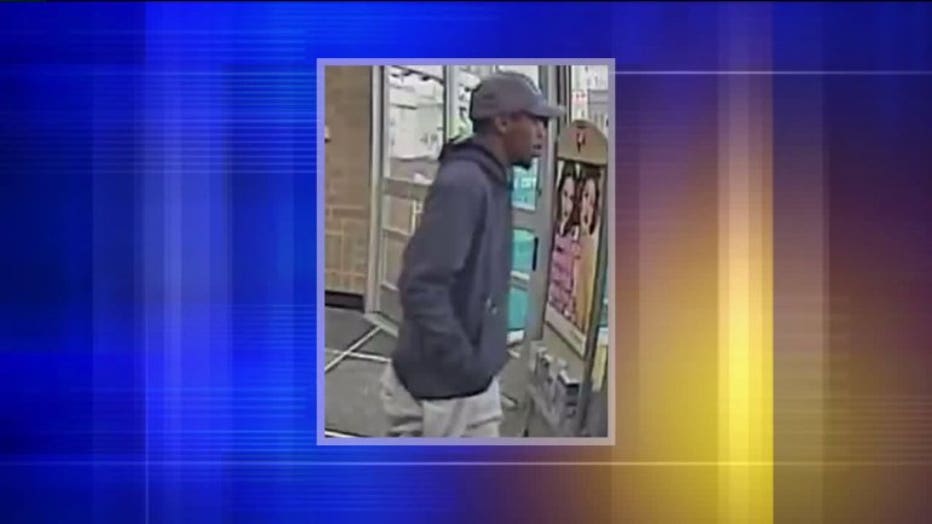 According to the FBI, on March 8th around 9:30 p.m., two black males armed with handguns robbed the Walgreens near 27th and Layton in Milwaukee.

Two of the armed robbers jumped the pharmacy counter, handed the pharmacist a demand note and stole several bottles of various narcotics. A third robber acted as a lookout.

Two days later, on March 10th, shortly after 1:00 a.m., one black male armed with a black semi-automatic handgun robbed the Walgreens on Chase near Bradley in Milwaukee.  The suspect jumped over the pharmacy counter and told the pharmacist to open the safe that contained Percocet and Tussionex. The suspect also stole various bottles of narcotics that were on the counter. 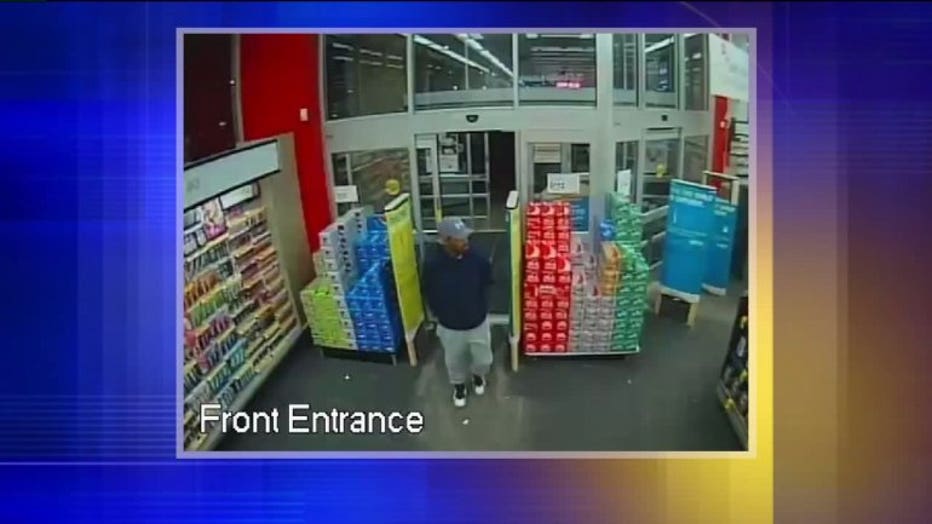 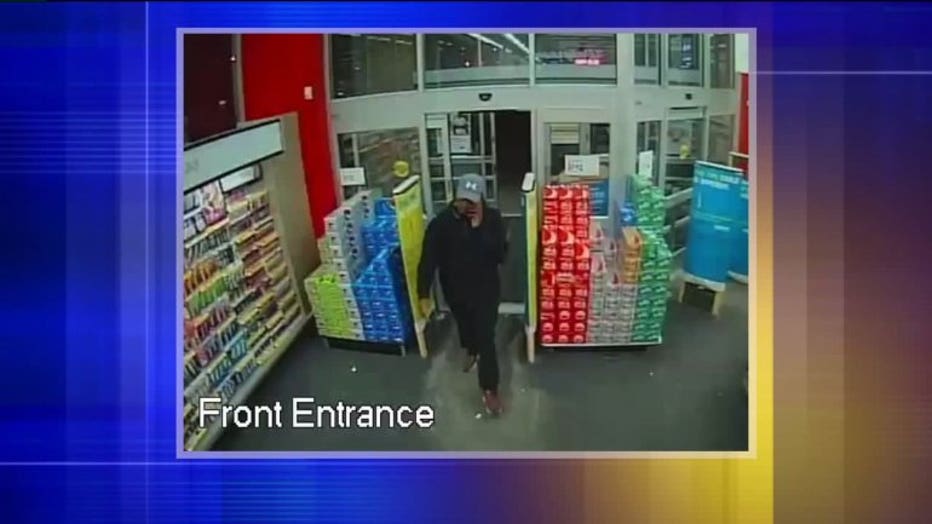 The robbers took various bottles of narcotics from the safe and fled the store.

If you have information on the identity of the men, call FBI Indianapolis at 317.595.4000. You can remain anonymous.