MILWAUKEE -- Milwaukee police are seeking two suspects wanted in connection with a burglary at Domino’s Pizza, located near Teutonia and Vera, on June 21st.

Police say the suspects broke into the business around 5:30 a.m., but fled before stealing anything. 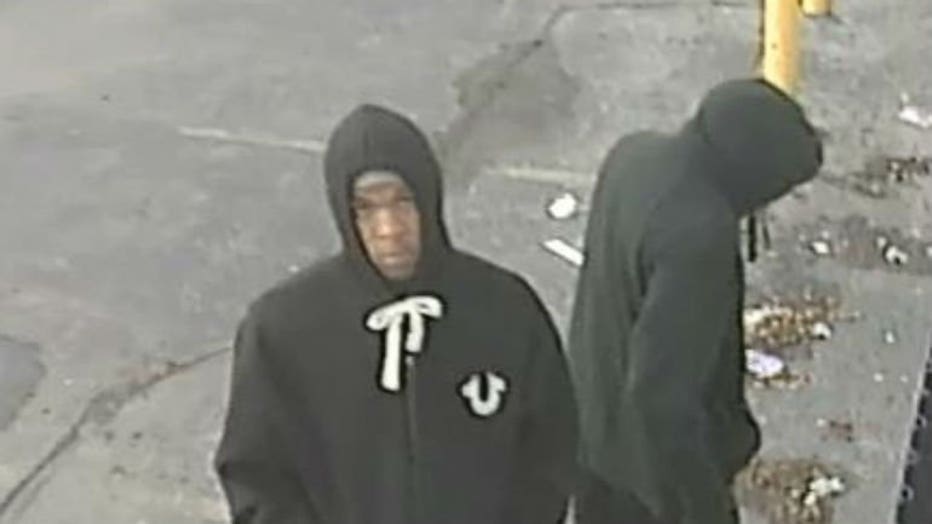 Suspect #1 is described as a black man in his late teens-early 20s, with a medium complexion. He was last seen wearing a black hooded sweatshirt with a white logo, black sweatpants and black and white tennis shoes. 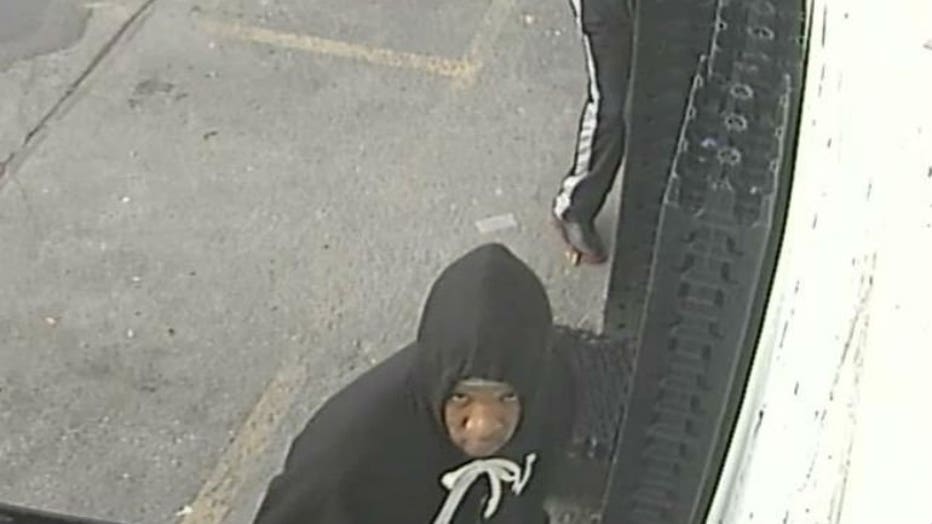 Suspect #2 is described as a black man. in his late teens-early 20s. He was last seen wearing a dark hooded sweatshirt, black sweatpants with a stripe down the leg and black and red tennis shoes.

Surveillance pictures of the suspects are below. 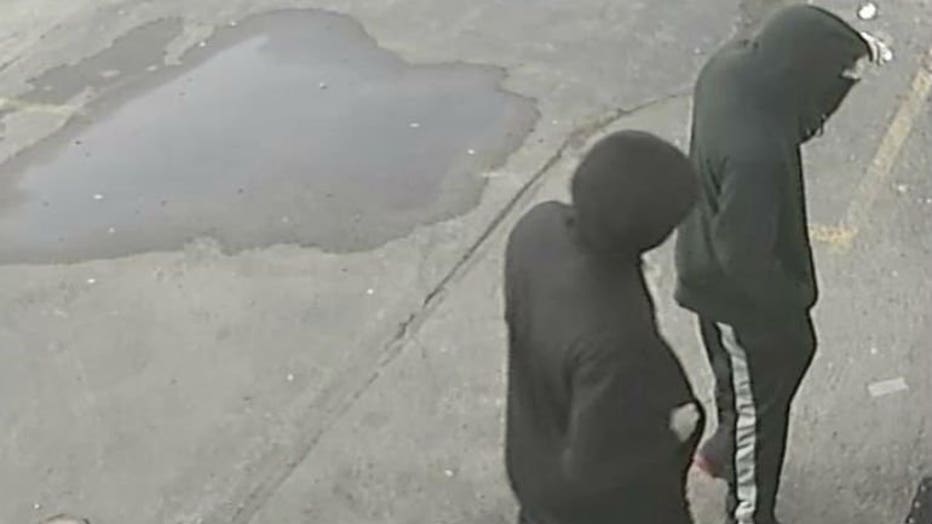