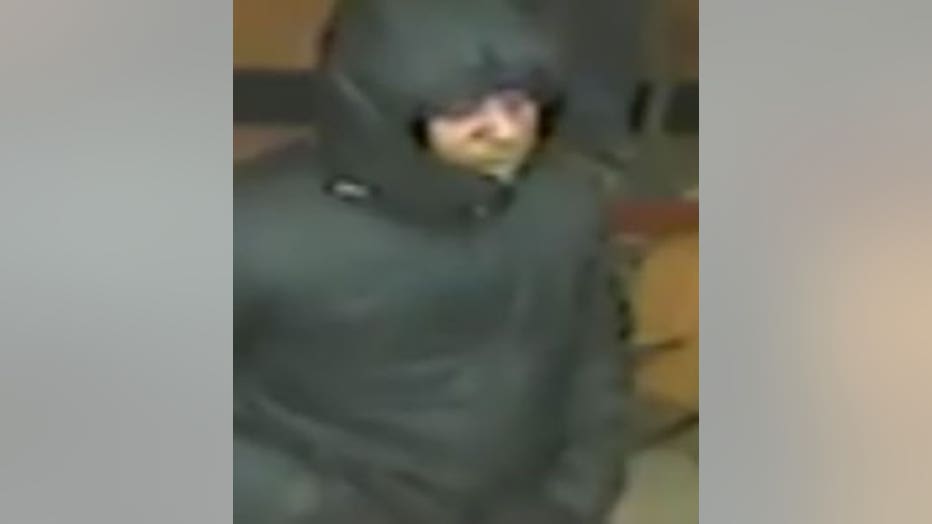 MILWAUKEE -- Milwaukee police need your help identifying an armed robbery suspect who targeted the Wendy's restaurant near 62nd and Capitol.

According to police, the suspect entered the restaurant, implied he had a weapon, demanded money from the employee at the cash register and then took the money.  The suspect then fled the scene on foot.

The suspect is described as a black man between the ages of 40 and 50, standing around 5’6” tall, with a slim build and a salt and pepper beard.