MILWAUKEE -- Milwaukee police are asking for the public's help in identifying and locating a suspect wanted in an armed robbery that occurred at a business near 85th and Brown Deer Road on Wednesday, July 15. 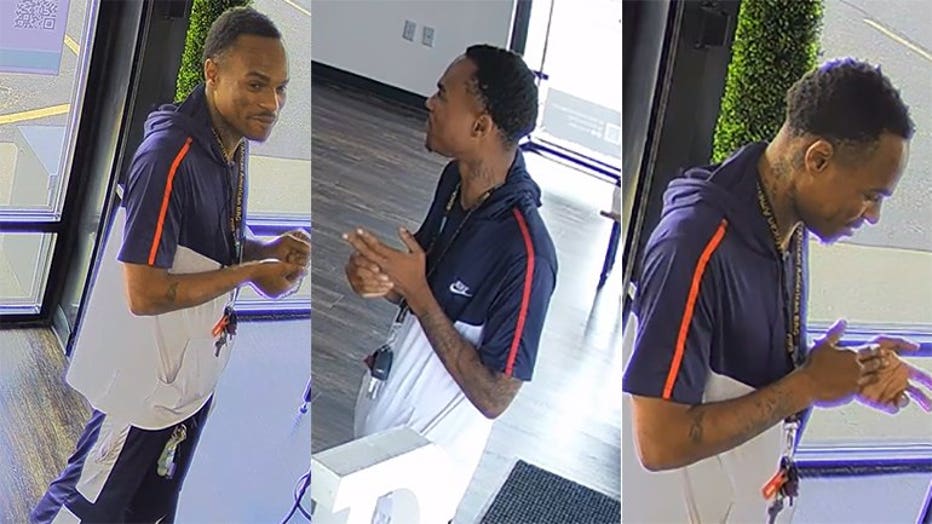 Suspect #2 is described as a male, African American, 25-30 years old, 5’9”-6’ tall, 160-180 pounds, with short black hair. Officials say he was last seen wearing a blue/white hooded short sleeve shirt, with a red/orange stripe on the shoulders, blue shorts with white on the sides, and white shoes. He also had tattoos on both sides of his neck and arms. 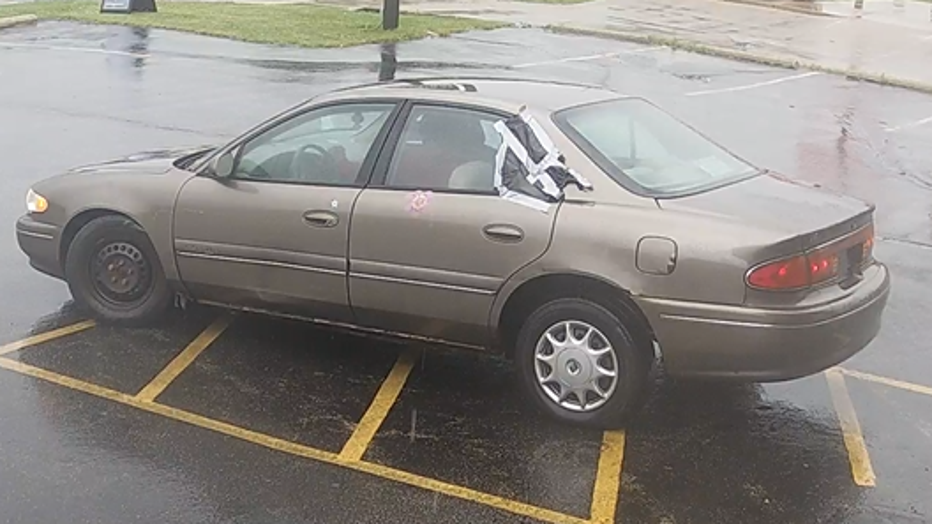 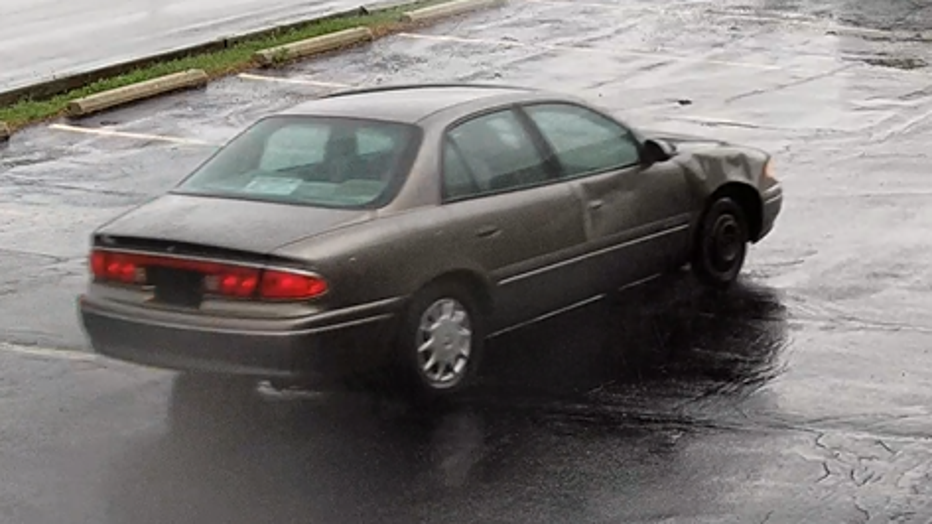